Researchers have warned that commonly prescribed sleeping pills 'Z-drugs' can cause adverse effects in dementia patients. Here are some tips to help your loved one with dementia sleep better at night. 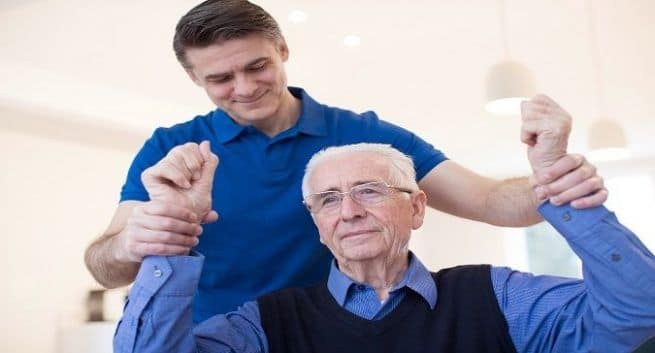 Sleep disorders are common in people with dementia, and therefore they are often prescribed sleeping pills to help them doze off. But a new study has warned that commonly prescribed sleep drugs zolpidem, zopiclone and zaleplon (also known as Z-drugs) may increase risk of falls, fractures and stroke among dementia patients in stronger doses. Also Read - Workaholics more prone to depression, anxiety and sleep disorder

These adverse effects were found to be similar or greater than those for higher dose benzodiazepines or ‘benzos’ – which are also drugs used to treat sleep disturbance and are known to cause several adverse effects. Also Read - Why do some people get frequent nightmares?

However, the researchers noted that patients already taking higher doses of Z-drugs should not stop taking their medication suddenly. Instead they suggest seeking a review with your doctor. Also Read - Still tired after 8 hours of sleep? 6 possible reasons

Led by the University of East Anglia (UEA), the research was published in the journal BMC Medicine.

Side effects of Z-drugs

According to Prof Chris Fox from UEA’s Norwich Medical School, as many as 90 per cent of people with dementia suffer sleep disturbances that impact not only their mental and physical health, but careers too.

Prof Fox and his team analysed data from 27,090 patients in England who were diagnosed with dementia between January 2000 and March 2016.

Among patients prescribed Z-drugs, 17 percent were given higher doses. The researchers mentioned that higher dose Z-drugs and benzodiazepines were prescriptions equivalent to ?7.5mg zopiclone or >5mg diazepam daily.

They found that patients on higher doses of Z-drugs were more at risk of falls and fractures, particularly hip fractures, and stroke, compared with patients who were not taking any medication for sleep disturbance. But those on lower doses (?3.75mg zopiclone or equivalent) had no increased risk of adverse outcomes.

There were no differences in adverse events for Z-drugs compared to benzodiazepines, except lower mortality rates with Z-drugs.

Based on their findings, Prof Fox suggested that higher dose Z-drugs should be avoided, if possible, in people living with dementia, and non-pharmacological alternatives be considered.

Sleep disturbances are known to worsen neuropsychiatric symptoms in dementia, which in turn are associated with reduced quality of life for both caregiver and patient. Here are some tips to help your loved one with dementia sleep better at night.

Many people try to restrain dementia patients in bed at night to prevent wandering. But this may do more harm than good. Instead, experts suggest using a bed with guard rails and raise the rails at night to discourage them from climbing out of bed and wandering. 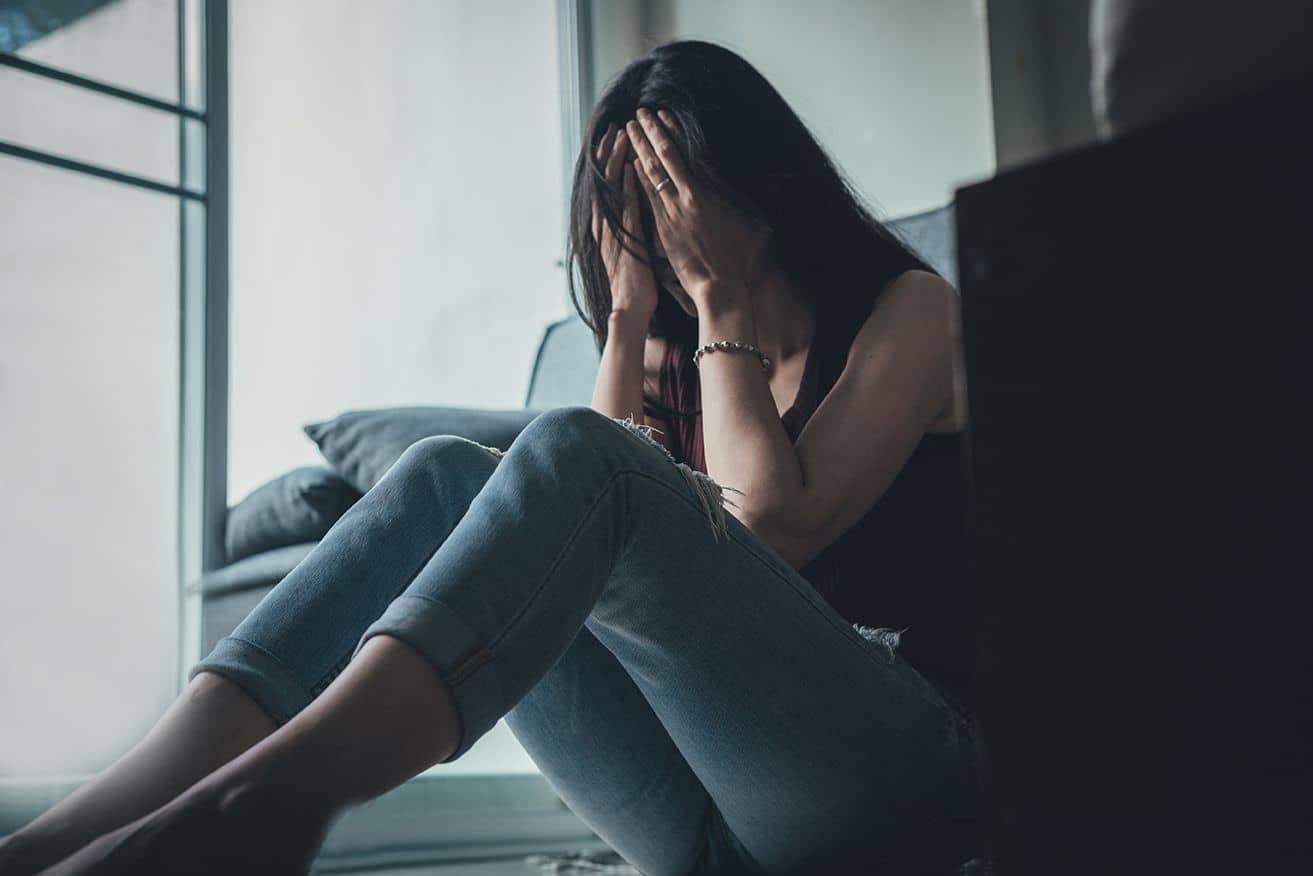 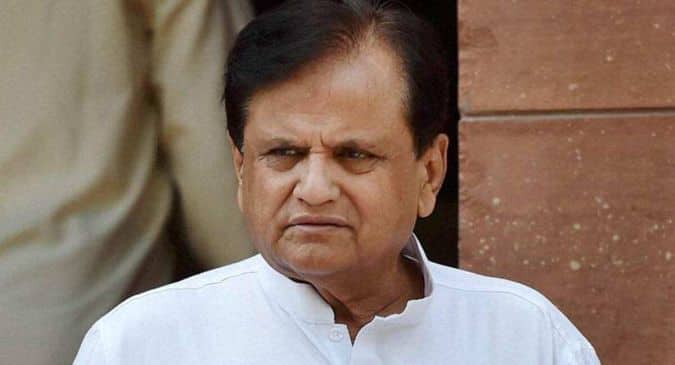