Scientists have developed a new tool that can predict the risk of death and admission to a long-term care facility for patients with dementia. Watch out for the early signs and symptoms to get it treated early. 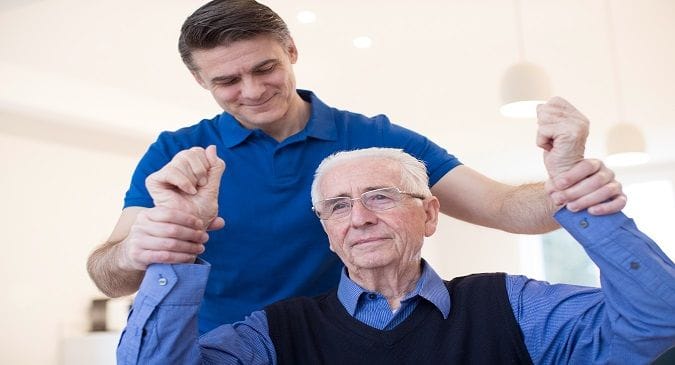 Dementia is one of the major causes of disability and dependency among older people worldwide, according to the World Health Organisation (WHO). Globally, around 50 million people have this condition, out of which nearly 60% are living in low- and middle-income countries. Every year, nearly 10 million new cases of dementia are reported – WHO said. The good news is that scientists have developed a new tool that can predict the risk of death and admission to a long-term care facility for patients with this mental health issue. Also Read - Persistent loneliness in midlife may up your risk of dementia, Alzheimer's disease in later life

Dr Peter Tanuseputro from the Ottawa Hospital Research Institute in Canada noted that the survival of many people with dementia is poor. He believed that this may be because many dementia patients would choose care facility that focuses on comfort care and quality of life. Dr Tanuseputro and his team have developed a tool that asks simple questions about a person at the time of dementia diagnosis and translates it to the chance of dying and of entering a nursing home over the next 5 years. Also Read - Preventive measures against CVD in mid-life can save you from dementia in old age

Older age, male sex and presence of chronic obstructive pulmonary disease (COPD), congestive heart failure and kidney failure at the time of diagnosis of dementia were found to the most important factors that predicted death and admission to long-term care. Also Read - Traumatic brain injury can increase risk of Alzheimer's disease: Tips to avoid head injuries

This personalized information may be helpful in planning advance care or additional supports for newly diagnosed dementia patients, Tanuseputro said.

“If we can help patients and families understand what is likely to happen to their health, and what the next few years may hold, it can help with planning, perhaps provide some peace of mind, and ensure they maximize the quality of life remaining,” Tanuseputro added.

All you need to know about dementia

Dementia is an umbrella term for several diseases that lead to deterioration in memory, thinking, behaviour and the ability to perform everyday activities. It is not a normal part of ageing, but age is considered to be the strongest risk factor for dementia. It can also result from a variety of diseases and injuries that primarily or secondarily affect the brain, such as Alzheimer’s disease or stroke.

There are many forms of dementia. Alzheimer’s disease is the most common form, accounting for 60-80% of all cases of dementia. Some of the other common forms include vascular dementia, dementia with Lewy bodies, and a group of diseases that contribute to frontotemporal dementia. The boundaries between different forms of dementia are unclear and mixed forms co-exist in many patients.

The signs and symptoms related to dementia

Early stage: Initial symptoms include forgetfulness, losing track of the time and becoming lost in familiar places. The onset of these symptoms is gradual. As a result, the early stage of dementia is often overlooked.

Middle stage: Gradually the signs and symptoms become clearer and more restricting. As dementia progresses to the middle stage, one may even start

Late stage: Here a patient may become inactive and need total dependence. The signs and symptoms would become more obvious. These include:

How to reduce risk of dementia

Depression, low educational attainment, social isolation, and cognitive inactivity are also risk factors of dementia.The WHO projects that the total number of people with dementia will reach 82 million in 2030 and 152 in 2050. 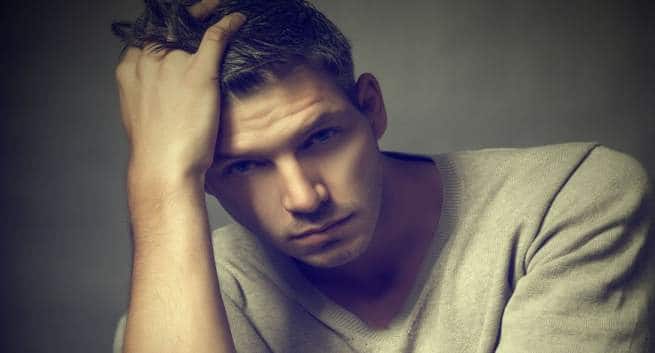 6 lockdown situations that are triggering your anxiety: Essential coping tips for you 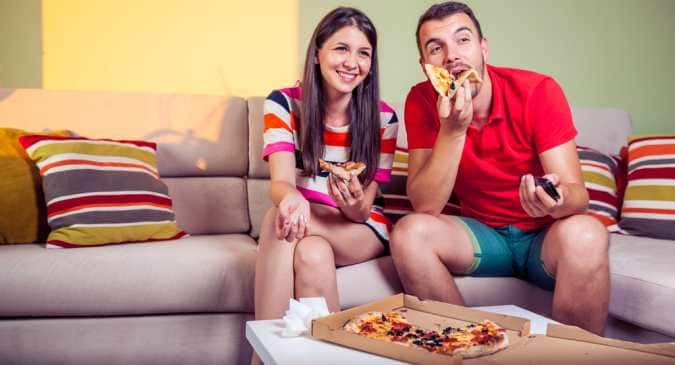 Eating while watching TV amidst the quarantine? It may lead to weight gain