Exercise can keep you away from dementia. Read more to know the causes, treatment and prevention of dementia. 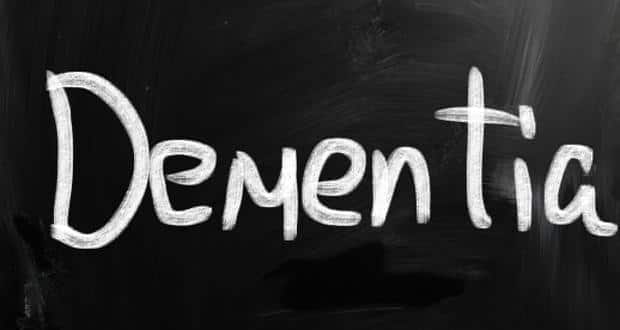 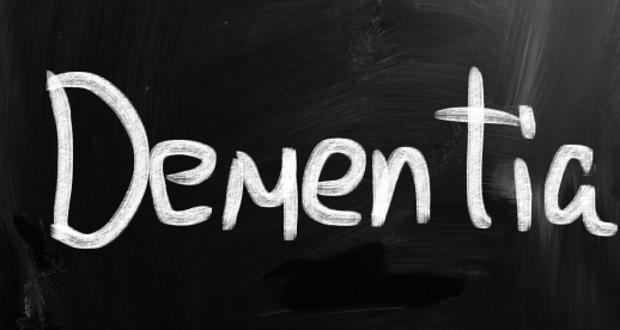 According to a new study based on data compilation of 1.1 million young Swedish men, people who have low intelligent quotient (IQ) and poor cardiovascular fitness during their teenage years are at a higher risk of developing dementia before the age of 60 years. The study showed that men having poor cardiovascular fitness were 2.5 times more likely to develop early dementia whereas people with lower IQ had four times greater risk of developing dementia. The risk was higher even after considering other risk factors such as inheritance, medical history and social-economic circumstances. Senior author professor Georg Kuhn mentions that good cardiovascular health develops the ability of the brain to become more resistant to damage and disease.’ Here’s some detailed information on dementia that you would like to know. Also Read - Demi Lovato suffered three strokes and a heart attack; Here’s everything you need to know

What is dementia? What causes it? Also Read - Aggressive and bullying behaviour: Is ‘Bigg Boss 14’ injurious to your mental health?

Dementia is a collective group of degenerative mental illnesses which is characterised by loss of cognitive function (beyond what is generally observed with normal ageing). The exact cause of dementia is still unknown but several situations can cause dementia. Degeneration of brain cells (neurons), infections that affect the brain and spine, brain abnormalities like hydrocephalus, head injuries and nutritional deficiencies are few factors that can cause dementia.

Are there any other factors which increase the risk of dementia?

Apart from strong risk factors like age and family history, the risk of developing dementia seems to increase with almost everything that is associated with mental health. Because loss of cognitive function is a characteristic feature of dementia, factors like poor IQ will definitely have an effect on your risk factor for dementia. Studies have also linked increased risk of dementia with factors like excessive alcohol intake, head injury, heart disease, high blood pressure, diabetes, smoking and obesity.

What are the symptoms of dementia?

Dementia being a group of mental diseases does not affect every person is a specific manner. Therefore two individuals suffering from dementia can exhibit totally different symptoms. However, in the initial stages the following symptoms may be seen:

What treatment is given for patients with dementia?

There is no cure for dementia. The goal of treatment in dementia is to slow down the progression of the condition. Drug therapy is commonly used for treatment of most forms of dementia like Alzheimer’s disease. For the symptoms of memory loss medications like cholinesterase inhibitors and memantine (Namenda) are prescribed. Sometimes, non-drug therapies like cognitive behavourial therapy also helps to alleviate a few symptoms of dementia.

Can dementia be prevented?

There are no specific preventive measures that can eliminate your risk of developing mental diseases. Anything that keeps your brain active may reduce you risk of developing dementia. For example, people who like playing chess, solve crosswords and puzzles use their brain a lot more than others who don’t. Also, now we do have a lot of evidence which suggest that a healthy lifestyle and diet plays an important role in reducing the risk of dementia. According to a recent study by the University of Eastern Finland individuals who maintained a healthy diet (that includes plenty vegetables, fruits, fish, milk and unsaturated fats) between their 40s and 50s were at a reduced risk of developing dementia.

With this research that is backed by a huge data (of 1.1 million men) people should actually get physically active not just as for fit but also for improving mental health. 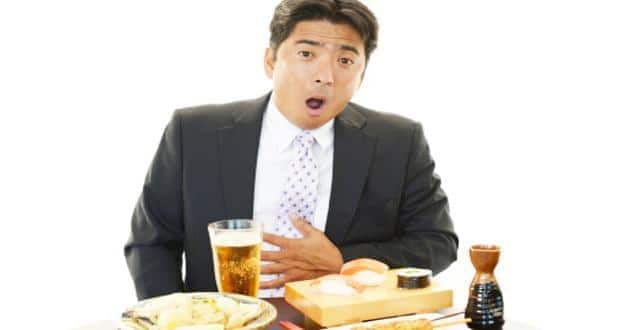 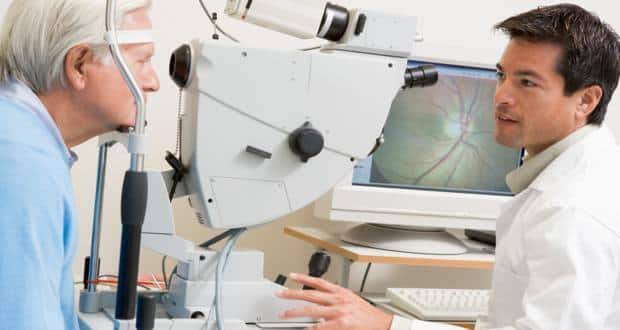 World Glaucoma Awareness Week 2014 -- 8 answers that could save your eyes!