Delhi registered a total of 2,036 vector-borne diseases last year, with two deaths recorded officially, according to data shared by the SDMC. 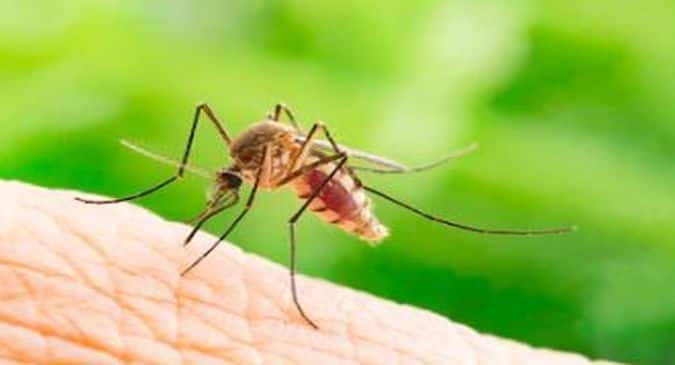 Malaria is a parasitic infection transmitted by Anopheline mosquitoes.

India is making all efforts to contain the spread of the COVID-19 pandemic, which has claimed over 46,000 lives so far since the first case appeared on January 30. But the novel coronavirus is not the only threat facing the people of the country right now. Cases of vector-borne diseases like malaria and dengue are rising as heavy rains lashed many parts of the country. Also Read - Another virus from China can spread disease in India: ICMR

According to data shared by the South Delhi Municipal Corporation (SDMC), 45 cases of malaria have been recorded in the national capital this year till August 8.  In the same period, 35 cases of dengue and 23 chikungunya were also reported, it said. Also Read - Delhi records 24% rise in vector-borne diseases: Here's how to look after yourself at home during dengue fever

The SDMC is the nodal agency that tabulates data on vector-borne diseases for the entire city. Also Read - Millions of GM mosquitoes to be released to fight chikungunya, malaria in US

Last year, Delhi registered a total of 2,036 vector-borne diseases throughout that year, with two deaths recorded officially, as per the data shared by the SDMC.

Prevention and control of vector-borne diseases

The SDMC had last week issued an advisory on prevention and control of vector-borne diseases in Delhi. SDMC Commissioner Gyanesh Bharti highlighted the need to focus more on premises of educational institutions which have been shut due to the COVID-19 pandemic. These places have a higher chance of having mosquito-breeding spots, he stated

He pointed out that the reduction in mosquito breeding is the best way to prevent and control dengue, malaria and chikungunya. Therefore, he asked all the heads of departments of various agencies, including DMRC, DJB, DDA, Delhi Police, PWD, CPWD, to nominate nodal officers to ensure preventive measures, especially prevention of mosquito-breeding at source. Preventive measures listed in the advisory include:

The advisory also noted that dengue mosquito larvae breed in clear, standing water, while those of malaria thrive even in dirty water.

Some facts about vector-borne diseases

According to the WHO, vector-borne diseases account for over 17% of all infectious diseases, leading to more than 700 000 deaths worldwide annually.  These diseases are caused by parasites, bacteria, or viruses that are transmitted by vectors between humans, or from animals to humans.

The vectors could be bloodsucking insects, which ingest infectious pathogens during a blood meal from an infected host (human or animal) and later transmit it into a new host after the pathogen has replicated.

Vector-borne diseases that are transmitted by mosquitoes include

There are many other vector-borne diseases that can be transmitted by vectors like ticks, triatomine bugs, sandflies, snails, lice, fleas, etc.

Usually, vector-borne diseases spike between July and November, but cases may be reported till mid-December, the SDMC advisory said. 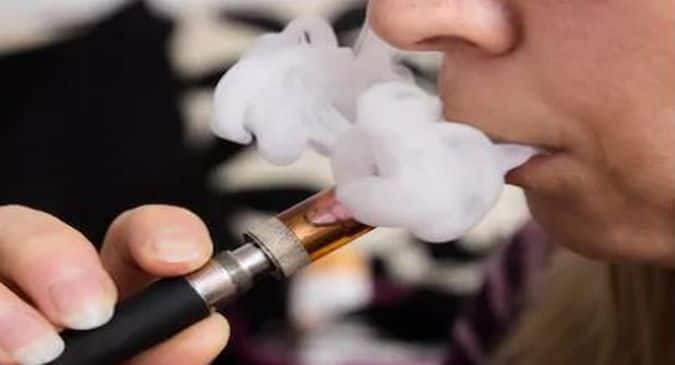 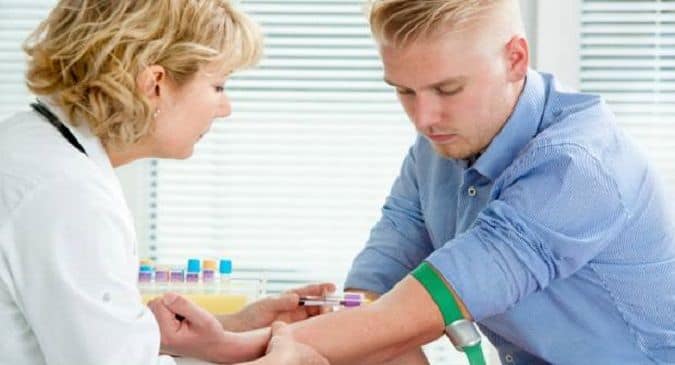