Delhi rape case – why such brutality?

Picture this - A 23-year-old girl with dreams of a great future shifts to Delhi from her hometown for further studies. She's travelling in a bus with a friend when four men assault the duo with an iro 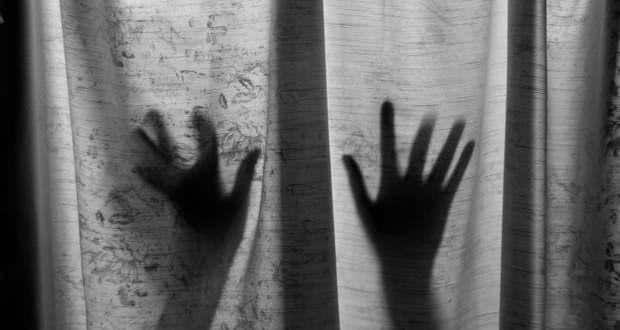 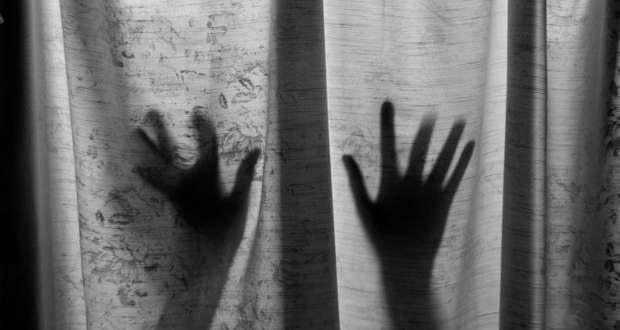 Picture this – A 23-year-old girl with dreams of a great future shifts to Delhi from her hometown for further studies. She’s travelling in a bus with a friend when four men assault the duo with an iron rod and proceed to rape the girl with such unspeakable brutality that would make you shudder. Also Read - Sexual assault may lead to serious mental illness: Here’s how to cope with PTSD

The girl is now in such a ‘critical’ condition that she needs a ventilator to breathe. The men not only raped her repeatedly but also beat her with a blunt object and shoved it into her vagina leading to multiple injuries all over. Also Read - 10 things depression makes you experience that no one talks about

Dr B D Athani, medical superintendent at the Safdurjung Hospital in Delhi said ‘She has sustained serious abdominal and genital injuries. It seems she was repeatedly hit with a blunt object on her abdomen or an object was shoved into her private parts. She has several injury marks on her body but the injury to the intestines has created a life-threatening condition.’ The girl has been operated on and large portions of her intestines were removed. She has lost a lot of blood but has regained consciousness. Also Read - Secure your mental health by being a savvy social media user

What drives people towards such barbarism? What kind of frustration pushes men to commit such heinous crimes against women? Are they men who are pretty ‘normal’ otherwise, have decent jobs, married with kids and are frustrated? Or are they alcoholics and drug addicts beyond redemption?
What encourages these men is perhaps the fact that justice in such cases takes years in the court and leading to mere mockery of the woman, albeit as public entertainment the second time around. Perhaps it is the fact that these cases are forgotten soon enough. Perhaps they have ‘connections’ they could use to get out of the mess.

Whatever it is, such crimes are not justified.  It is time our Government gets such cases into fast-track courts. It is time our media realize that it isn’t just about TRPs and eyeballs when the case is on fire and that they could make a bigger difference following up on such cases. It is time men realize that women are not mere objects to help them get rid of their frustration or ‘up their game’. 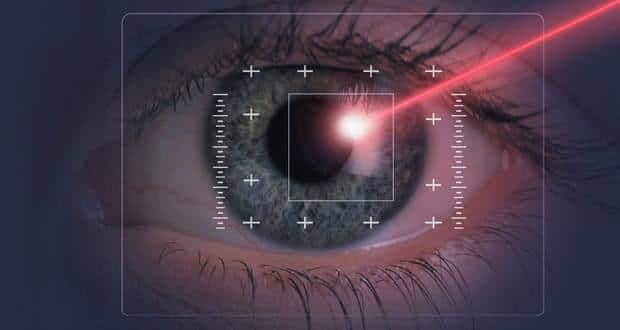 LASIK surgery - things to keep in mind before undergoing one 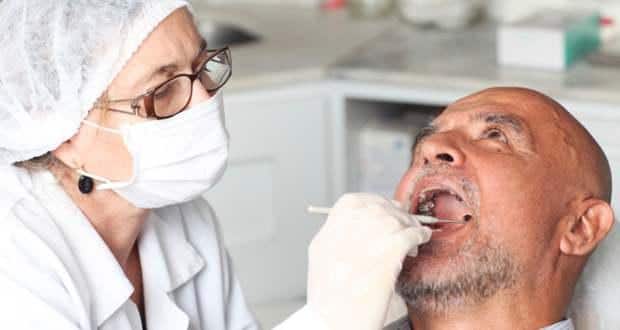 How diabetes affects your teeth and oral health