Shruti Jain was a busy working mother juggling children, work and household chores with aplomb, until she suddenly collapsed in office one day. Diagnosed with a stroke, she had to undergo a six-mont 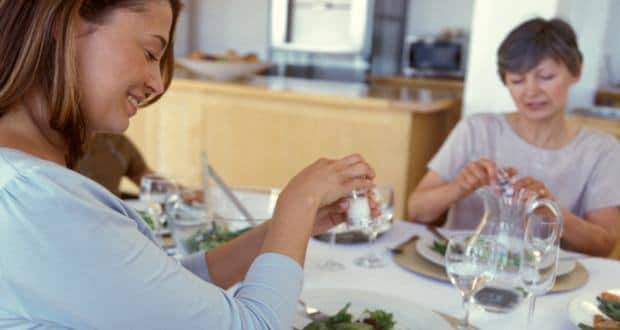 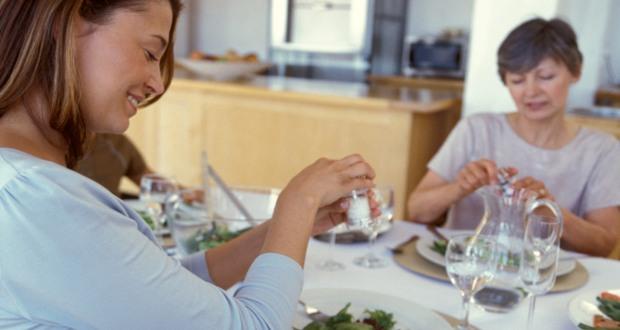 Shruti Jain was a busy working mother juggling children, work and household chores with aplomb, until she suddenly collapsed in office one day. Diagnosed with a stroke, she had to undergo a six-month recuperation and paid a hefty fee at a private hospital. Little did the 35-year-old marketing executive know that she had been suffering from hypertension, which had gone undetected for a long time, ultimately leading to the stroke she suffered. Also Read - High blood pressure may lead to abnormal heart rhythm: Study

Going by the lifestyles most of us lead, doctors say hypertension or high blood pressure (BP) can affect any of us and should be taken seriously as it is a silent killer. ‘A lot of Indians fall into the pre-hypertension category where they think they are absolutely fine and don’t pay attention to their rising blood pressure,’ Ravi Kasliwal, chairman of the division of clinical and prevention cardio diseases at Medanta – The Medicity Hospital in Gurgaon, adjoining Delhi, told IANS. Also Read - Commonly used blood pressure medications safe for COVID-19 patients

According to the World Health Organisation (WHO), high BP affects every third person above the age of 18 years. Given the seriousness of the problem, WHO has selected hypertension as its theme for 2013, with special focus on it on World Health Day on April 7. Blaming Indian food habits and a sedantary lifestyle, Kasliwal said: ‘Most of us grab snacks like namkeens and samosas when hungry between meals. Not only do these have a high salt content but they are also sources of trans-fats.’ Also Read - Rajinikanth being treated for severe hypertension: Check your blood pressure regularly

Experts estimate that the number of patients in India with high BP is likely to rise from about 140 million in 2008 to nearly 215 million by 2030 along with an increase in the risk of complications such as heart attacks, strokes, kidney problems and other serious illnesses. The problem is further compounded as high BP is a silent killer because it can remain undetected and manifest years later as a serious heart problem, say doctors.

‘The incidence of high blood pressure ranges from 20 to 39 percent in urban areas and 12 to 17 percent in rural areas,’ says Sailesh Mohan, senior research scientist and associate professor in the Public Health Foundation of India (PHFI). PHFI is a public-private initiative that works on promoting health issues. High BP is, however, both preventable and treatable.

For many people, lifestyle changes such as cutting down on salt; eating a balanced diet; avoiding harmful use of alcohol; getting regular exercise; and avoiding tobacco use are sufficient to control blood pressure. For others, medication is required, which is effective when taken as prescribed. Rohit Sobti, a physician with regional medical services in the WHO, said it is easy to prevent the problem if people just control their diet and change their lifestyle.

‘Merely controlling dietary and lifestyle regime can easily avert any complications arising out of high blood pressure. It is important to get BP checked on a regular basis and avoid self-medication,’ Sobti told IANS. Kasliwal said a simple measure like restricting the salt intake per person to less than five grams per day and half an hour of exercise can help control hypertension that is assuming epic proportions in the country. He also said that coronary as well as cerebral strokes and also dementia in old age can be a direct result of high blood pressure.

One of the voluntary targets proposed by WHO and likely to be approved by the World Health Assembly in May this year is to achieve a 30 per cent reduction in average salt consumption by 2025 from the consumption level in the year 2010. There were nine global targets, which may be adopted. These included reducing deaths due to hypertension by 25 percent by 2025, encouraging physical activity and avoiding tobacco, Sobti said. 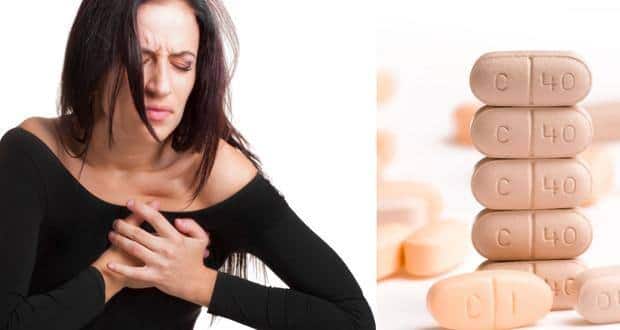 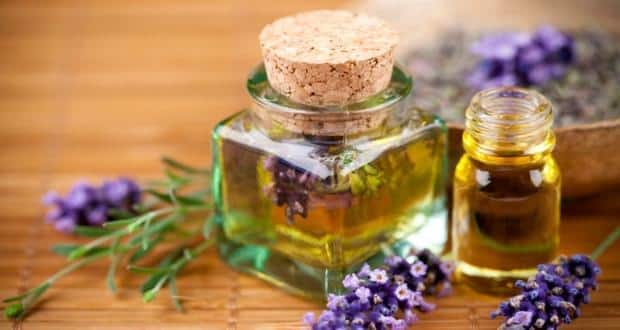 Aromatherapy: All your queries answered