Crazy about coffee? Don’t overdo it

Drinking over 6 cups of coffee a day can increase your risk of cardiovascular ailments by as much as 22 per cent, says a recent study. Here, we tell you about other health problems associated with excessive caffeine consumption. 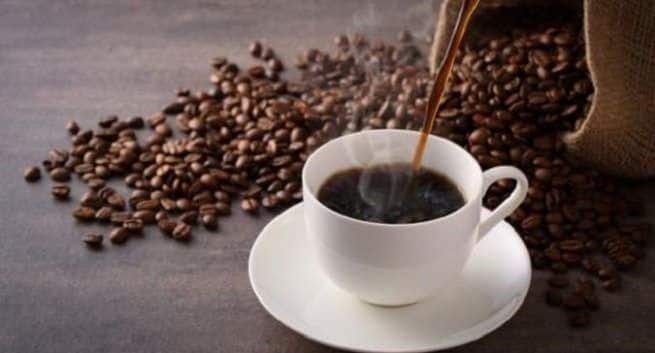 Going overboard on coffee intake can increase your risk of a number of health issues. ©Shutterstock

We all love our cup of coffee, especially on a bad hair day. Also, a lot can happen over a cup of coffee, as they say. From boosting your brain function and mood to stimulating a stormy debate, that cup of coffee must have proved to be your perfect companion on many occasions. However, a new study suggests that coffee may not be as good a friend as it seems to be. The study, published in the American Journal of Clinical Nutrition, revealed that those who drank six or more cups of coffee a day had a 22 per cent higher risk of developing heart diseases. The lead author of the study, Elina Hypponen elucidated that excess caffeine triggers a surge in your blood pressure which is associated with high risk of cardiovascular disease. It is pertinent to mention here that according to the World Health Organization, cardiovascular ailment is one of the leading cause of death globally. Also Read - Diabetes diet: Does caffeine in coffee and tea affect your blood sugar levels?

Though caffeine is known to boost your physical performance, enhance your mood and improve your metabolism, going overboard on this stimulant can increase your risk of a number of health issues. Here, we shed light on a few of them. Also Read - Hypertension: 7 Common myths about high blood pressure debunked

Makes you over active and anxious

You may gulp down a cup of coffee to enhance your alertness, but too much of coffee can lead to anxiety. This is because caffeine blocks the effect of adenosine, a chemical found in your brain that is responsible for the feeling of tiredness. Also, caffeine is responsible for the release of adrenaline (your fight or flight hormone) that elevates energy levels. Several estimates suggest that consuming over 1,000 micrograms of caffeine in a single day can lead to nervousness, jitteriness. However, if you are a caffeine-sensitive person, even a small amount of this substance can cause similar effects on your body. In a study published in the journal Food and Chemical Toxicology, the researchers noted that excess caffeine consumption can cause health problems in people, especially in those who are caffeine-sensitive. The study also elucidated that those who can control caffeine intake are less likely to experience adverse effects and it can even improve their cognitive functioning.

Whenever you are feeling like you re too tired or about to doze off at workplace, coffee becomes your best weapon to drive away drowsiness. Helping people stay awake is one of the main attributes of caffeine. However, too much of caffeine in your body can make falling asleep a difficult task at night. According to a 2017 study published in the journal Nutrients, shorter sleep time is linked with excessive caffeine intake. Usually caffeine stays inside your body for about five hours, but the duration varies from person to person. Another study that featured in the Journal of Clinical Seed Medicine revealed that drinking coffee close to your bedtime can make it difficult for your fall asleep easily at night.

Can become an addiction

Drinking coffee frequently can get you addicted to this stimulating drink which was once described by someone as Black as the devil, hot as hell, pure as an angel, sweet as love. Getting hooked on to something like this is quite normal, isn t it? But quitting something that you are crazy about isn t an easy task. It can give you withdrawal symptoms. In a study published in the journal Neuroscience and Biobehavioral Reviews, the researchers said that much like smoking, when you quit drinking coffee, withdrawal symptoms such as headache, fatigue, anxiety and irritability. These signs emerge gradually. Though researchers are yet to find a definitive link between coffee and addiction, several studies do suggest that excess caffeine consumption can make you dependant on it.

Caffeine does not directly lead to heart-related issues or stroke. However, there have been a number of studies pointing out that too much of coffee can have a stimulating effect on your nervous system. This in turn can raise your blood pressure levels, a potential risk factor for any cardiac ailment. According to a study published in the American Journal of Cardiology, consuming too much caffeine can have an adverse effect even in healthy adults. During the survey, the participants performed moderate exercise after consuming a cup of coffee. All of them reported an increase in their blood pressure levels. Experts in the field of cardiology are of the opinion that you should always keep your caffeine intake in check and also be careful about the time you are taking it. It is all the more important to follow these guidelines if you are suffering from hypertension.

May lead to arrhythmia

Coffee consumption is usually associated with increased level of energy and alertness. However, in some cases, going overboard on this drink intake can lead to an opposite effect. In a study published in the journal Innovations in Clinical Neuroscience, the researchers noted that caffeinated drinks can increase your alertness for a brief moment, but once the caffeine leaves your body, you may experience excessive tiredness. This is known as the rebound effect. 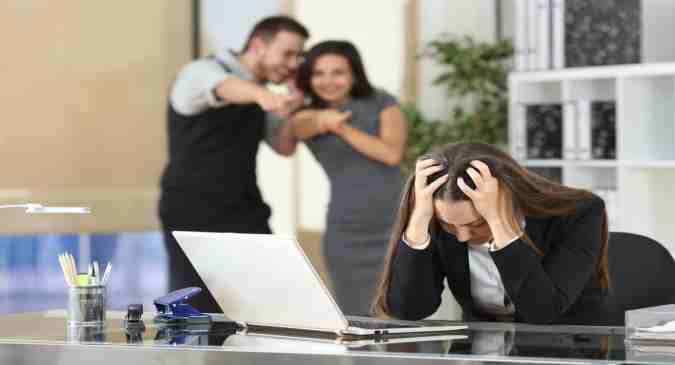 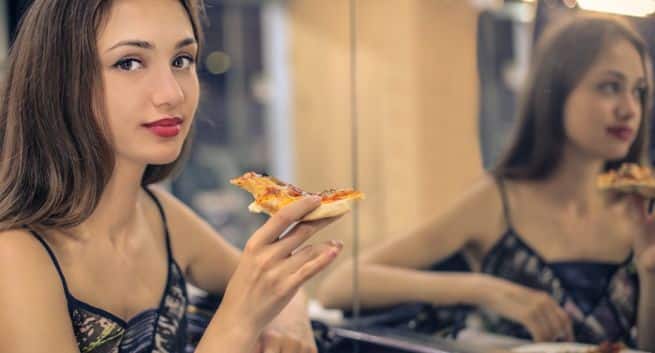