The Drugs Controller General of India (DCGI) had approved Covaxin for restricted use in emergency situations in the country on Sunday. 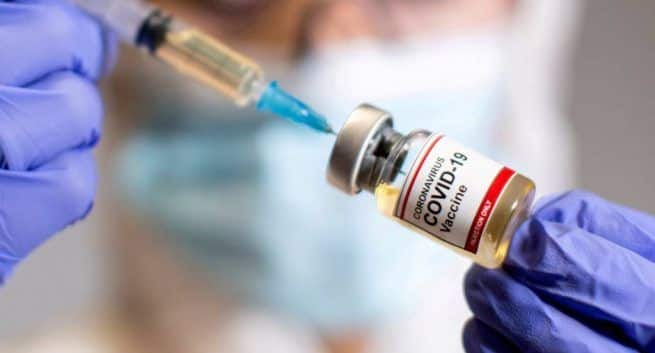 Just when our hopes about the vaccine for COVID19 were becoming a reality, the UK government announced the discovery of a highly contagious new variant circulating in England. Citing the rapid spread of the virus through London and surrounding areas, flights to-and-from London was restricted by the Indian government. However, the central government on Tuesday confirmed that 58 cases of mutant strain of coronavirus have been detected in India. At this time the question that was lingering in the minds of the people was – whether the vaccines will work on the new Covid-19 strain. To this, the Hyderabad-based Bharat Biotech (makers of Covaxin) confirmed that its vaccine is efficient against the mutant strain of novel coronavirus and will be made public within a week. Also Read - ‘Don’t take Covid-19 vaccine shot if...': Covaxin company warns people amid concerns

CMD Dr Krishna Ella, addressing a virtual press conference, said: “We have taken 3-4 strains and studied it. It will come in publication on Medrevix on January 10. In a week’s time, our confirmative data would come.” Also Read - Covid-19 vaccine alert: Covishield not advised to those allergic to any of its ingredients

What Do We Know About The New Covid-19 Strain

On December 29, six UK returnees were found positive for the new coronavirus variant. These were the first cases to be reported in India, which has the second highest number of coronavirus cases after the United States. Also Read - COVID-19 vaccine side effects: Loss of sensation in arms and more reported by Pune health workers

The tracing and testing was initiated after the British government announced that a newly identified strain of the virus was found in the UK population, which is up to 70 per cent more transmissible.

The Ministry said that it is monitoring the situation closely and giving regular advice to the states for enhanced surveillance, containment, testing and dispatch of samples to labs.

How Covaxin Was Made

Covaxin vaccine has been developed using dead coronavirus — called “inactivated” vaccine in medical language. Under inactivated state, the virus is not capable of infecting people or replicating on its own inside the body of a person after being injected. But a shot of the vaccine prepares the immunity system to recognise the actual virus and fight it if and when infection happens.

India’s drug regulator has allowed restricted use of Covaxin in an emergency situation.

While the Oxford-AstraZeneca vaccine, manufactured by Serum Institute of India (SII), has 70.42 per cent efficacy, the indigenous vaccine from Bharat Biotech does not have efficacy details because the trials are underway.

The Drug Controller General of India (DCGI) had said that the data available to date showed that Bharat Biotech’s Covaxin is “safe” for administration.

During the press conference, Ella hailed the decision of the Indian drug regulator to approve Covaxin for emergency restricted use and termed it as a giant leap for innovation and novel product development in India.

India’s Vaccine Approvals Had One Problem

Meanwhile, he lashed out at cynics who raised concerns over the transparency of approval procedures taken to authorise Covaxin, saying that the firm’s Covid vaccine candidate is “no way” inferior to Pfizer in terms of transparency.

“People are talking about backlash on Indian companies. That is not done for us. We are the only Indian firm to have published five articles on the Covid-19 vaccine process,” Ella claimed. 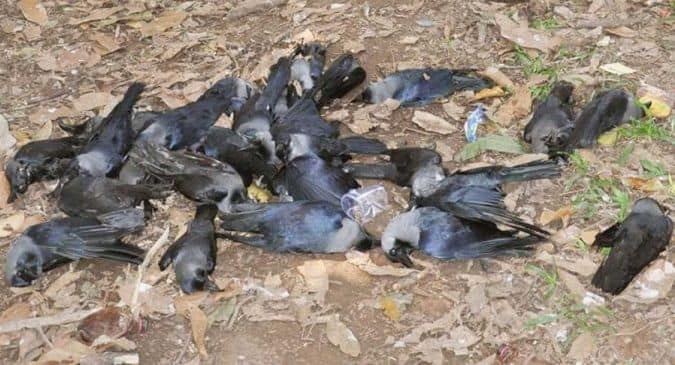 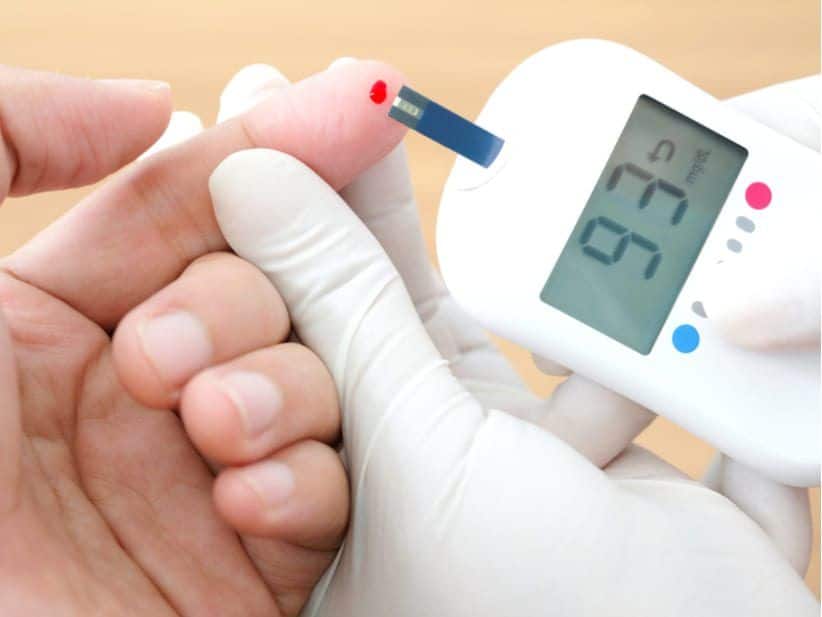