Home / Diseases & Conditions / Could you suffer from Alzheimer’s in the future? Take this blood test to find out

Could you suffer from Alzheimer’s in the future? Take this blood test to find out

Here is a simple blood test that can help find out if you will suffer from Alzheimer's disease in the future. 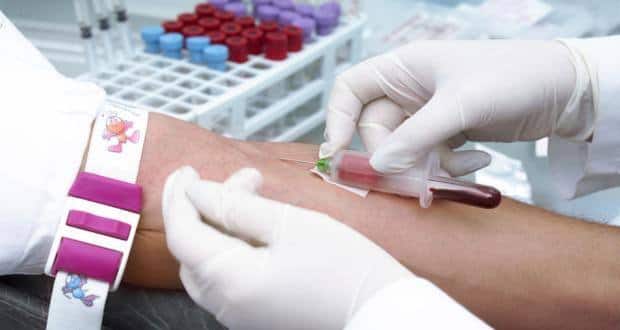 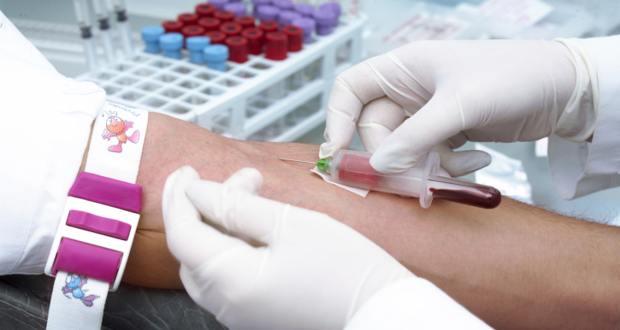 If you thought that a disease like Alzheimer’s would never affect you, here is something you need to think about. According to reports Alzeimer’s disease is more common than you think and spotting it early is the key to managing it well. There’s evidence to suggest that diagnosing the illness early can help provide a better quality of life for patients and even slow down the progression of the illness. Also Read - Alzheimer’s Disease: A blood biomarker can detect it decades before symptoms manifest

So if you are wondering if you might eventually suffer from the disease, here is some good news for you. Also Read - Moments of clarity in dementia patients not always a good sign

Now there is a simple blood test that can potentially predict if you might suffer from Alzheimer’s in the next three years or not. The test, one that involves a simple blood test, has the potential to fill in major gaps in the numerous strategies that have been devised to combat the degeneration of the brain a condition that is thought to show symptoms only after it is too late.

Based on biomarkers, the test is aimed at identifying a person’s susceptibility of suffering from dementia before the actual damage had started. ‘We desperately need biomarkers which would allow patients to be identified – and recruited into trials – before their symptoms begin,’ Lovestone added.

Neurologist Howard Federoff of Georgetown University Medical Center in Washington, DC, and his team tested participants’ cognitive and memory skills and took blood samples from them – around once a year for five years. The test was identified in a preliminary study involving 525 people aged over 70.

The work identified a set of 10 lipid metabolites in blood plasma that distinguished with 90 percent accuracy between people who would remain cognitively healthy from those who would go on to show signs of cognitive impairment. ‘We do not really know the source of the 10 molecules though we know they are generally present in cell membranes,’ Federoff noted. He emphasised that his results would have to be validated in independent labs and in much larger studies. The study was published in the journal Nature Medicine1.

During the course of Alzheimer’s disease, nerve cells in areas of the brain that control language, reasoning, sensory processing, and conscious thought die due to plaque deposition. Symptoms include confusion, mood swings, impaired reasoning or judgement, long-term memory loss and a gradual loss of bodily functions. Dementia is the most prominently visible symptom. People with Alzheimer’s begin to have problems recognising family and friends. They also find it exceptionally difficult to learn new things, carry out tasks that involve multiple steps (like getting dressed) and cope with new situations. They might suffer from insomnia. In the more severe stages of Alzheimer’s disease, the brain completely shrinks and they become increasingly dependent on others.

There are a number of other research studies that have developed methods to combat the common symptoms of the condition, one of them is a wearable wrist band that helps reduce the tremors in a patient’s hand. 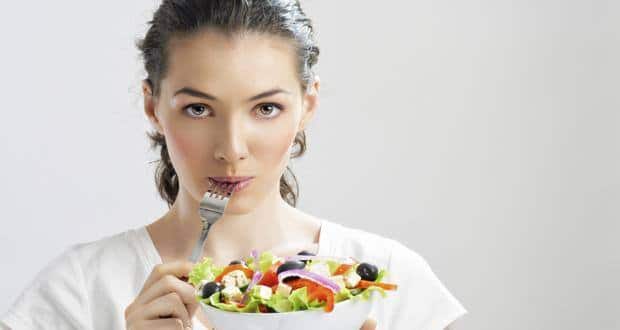 A healthy diet today could prevent dementia in the future! 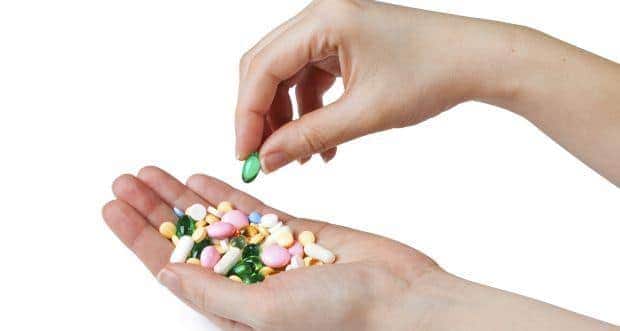