Home / Diseases & Conditions / Could electronic cigarettes save a million lives?

Could electronic cigarettes save a million lives?

The argument for e-cigarettes is getting stronger everyday. However, the medical community is still not clear on its stand. 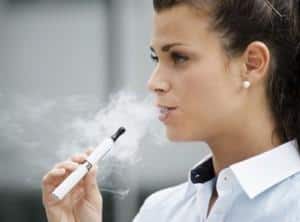 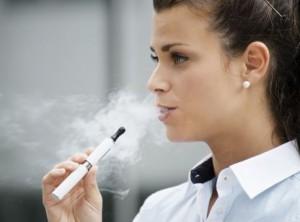 The argument for e-cigarettes is going stronger everyday and recently a conference at the Royal Society for London, the august gathering was of the opinion that electronic cigarettes could help mitigate the health hazards of regular cigarettes. The use of e-cigarettes has gone up in recent years with even tobacco manufacturers starting to make them. However, the medical community is still not clear on its stand. Angela Patt, a WHO representative said at a conference that that the tobacco industry is projecting e-cigarettes as a healthy alternative for cigarettes but there Also Read - Eating meat raises your cancer risk: Is it true?

‘Cigarettes are killing 5.4 million people per year in the world,’ said Robert West, a health psychology professor and the director of tobacco studies at Cancer Research UK. He told delegates switching to e-cigarettes could save millions of lives, but the debate was about ‘whether that goal can be realised and how best to do it’. The professor said almost a third of attempts to quit smoking involved e-cigarettes. Also Read - Bring down your risk of stomach cancer by avoiding these 5 foods

Though they are estimated to be between 95 and 99 per cent safer than smoking tobacco cigarettes, some countries have banned them and attendees debated the thorny issue of whether regulation — possibly under medicinal rules — should be brought in. They also discussed their potential as a tool to quit smoking or whether they might become a gateway for those who have never smoked. Also Read - DO THIS when you see someone smoke

Deborah Arnott, chief executive of the Action on Smoking and Heath (ASH) pressure group, warned that not enough was known about their effects, and pointed out that the tobacco companies are snapping up manufacturers. ‘ASH thinks that e-cigarettes have significant potential. They are a lot less harmful than smoking,’ she told AFP. However, ‘there’s a real concern that their safety and effectiveness is not guaranteed without regulation,’ she said.

‘The tobacco companies are moving in. For them it’s potentially a ‘Kodak moment’ because if everyone moved to e-cigarettes, they’d lose their market so they’ve got to be in there. A lot of the bigger e-cigarette companies have already been bought up.’ She warned: ‘If there are carcinogens in there, you won’t see an immediate effect but 10, 15, 20 years down the line, people will be dying from that. ‘The development of e-cigarettes is definitely running ahead of the science.’ (Read: Electronic Cigarettes – what are they?)

An e-cigarette produces nicotine infused vapour and though it looks like smoke is actually atomised air. Some e-cigs replace this nicotine vapour with other flavours like vanilla, chocolate, etc. though certain anti-smoking groups feel this could encourage minors to smoke. As a smoking cessation tool some manufactures even look to replicate the flavour of particular brands like Marlboro, Camel, etc. (Read: Quit smoking or die)

Research carried out at the University of East London suggests that nicotine content doesn’t seem to be of central importance but other smoking related mannerisms like taste, vapour resembling smoke and hand movements helps reduce discomfort related with tobacco abstinence in the short term.

In an online survey conducted by the University of Alberta, School of Public Health in 2009 among 303 smokers, it was found that e-cigarette substitution for tobacco cigarettes resulted in reduced health problems, the kind that usually ails smokers (less cough, improved ability to exercise, – improved sense of taste and smell).

Although there isn’t conclusive evidence to suggest that e-cigs are completely harmless at least all the research studies suggest that they and are definitely less harmful than traditional cigarettes. They also provide smokers with the means to quit by mimicking the mannerisms of long time users right from the hand movements, inhaling and the atomised vapour that imitates smoke. (Read: Different ways to quit smoking) 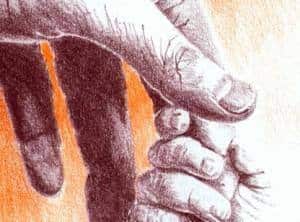 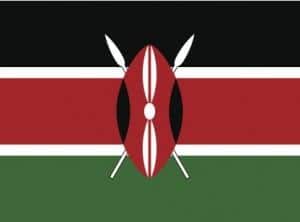 India's Global Hospitals sets up base in Kenya