A team of researchers used quantitative models of bacterial growth to discover the bizarre way by which antibiotic resistance allows bacteria to multiply in the presence of antibiotics. According to 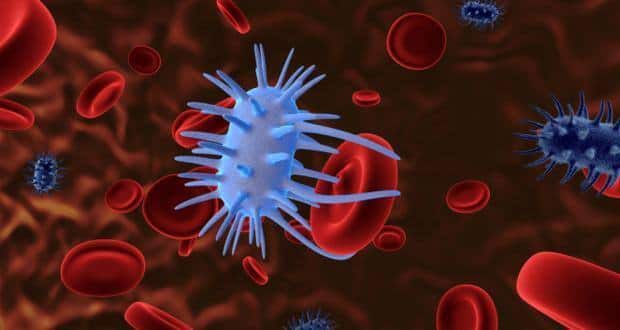 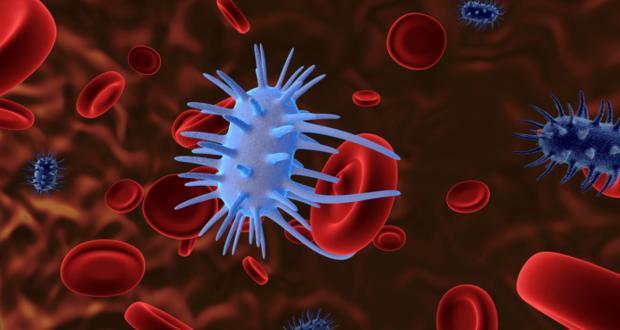 According to Terry Hwa, a professor of physics and biology who headed the research, the interaction between drug and drug-resistance is complex because the degree of drug resistance expressed in a bacterium depends on its state of growth, which in turn depends on the efficacy of drug. In their experiments, E. coli cells possessing varying degrees of resistance to an antibiotic were grown in carefully controlled environments and kept at different drug doses in ‘microfluidic’ devices which permitted the researchers to manipulate tiny amounts of fluid and allowed them to continuously observe the individual cells. Hwa and his team found a range of drug doses for which genetically identical bacterial cells exhibited drastically different behaviours: while a substantial number of cells stopped growing despite carrying the resistance gene, other cells continued to grow at a high rate. Also Read - Should you sanitize or disinfect? Here’s what you should know about using them

This phenomenon, called ‘growth bistability’. This is a phenomenon where the colony of microorganisms adjusts themselves to grow despite having drugs around them that can be potentially lethal. It is simply put the survival of the fittest in the colony and the sying of those that are not as strong as the others. ‘Understanding this behavior generates insight into the evolution of drug resistance,’ says Hwa. ‘With this model we can chart how resistance is picked up and evaluate the efficacy of a drug.’ The study is published in the journal Science.

Microorganisms constantly evolve to efficiently adapt to new environments and antibiotic resistance is one such adaptation. The ability of microorganisms to grow in the presence of an antibiotic that would normally kill them or limit their growth is called antimicrobial resistance. The bacteria which have become resistant cause infections which cannot be treated with the usual drugs, dosages or concentrations. Bacteria which have developed resistance to multiple antibiotics are called multidrug resistant (MDR) bacteria or more commonly, superbugs. (Read: Why antibiotics need warning signs)

Antibiotic resistance has become a common phenomenon due to their misuse. It could be in the form of indiscriminate self-medication, prescribing incorrect dosage, not following prescribed dosage, failure to complete the course and excessive use of prophylactic (preventive) antibiotics. Another major reason is prescription of antibiotics to treat viral infections such as the common cold. (Read: Disarm, don’t kill bugs, to counter antibiotic resistance)

Since the duration of infection is longer, there is a greater risk of spread of resistant microorganisms to others. The antibiotic resistant bacteria may compromise the success of cancer chemotherapy, organ transplantation, etc. (Read: Antibiotic resistance why it is more dangerous than you think) 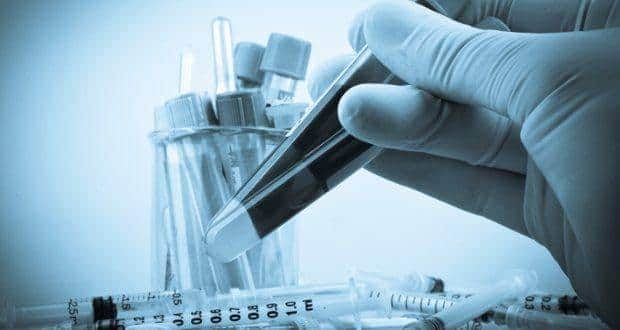 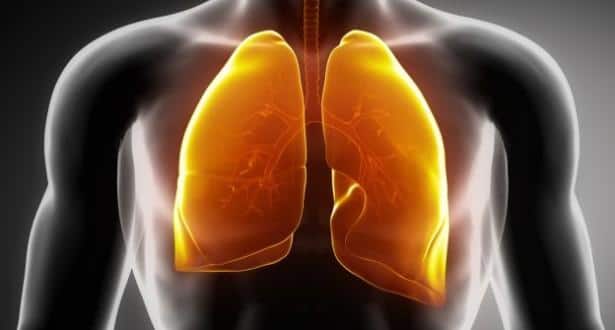