Before you blindly believe anything, read this article to know more on PCOS. PCOS is quite common in youngsters as girls are getting periods as early as seven years. And hence, it is important to know more about PCOS (polycystic ovarian syndrome) rather blindly believing the common misconceptions associated with it. Most women think that woman with PCOS cannot conceive at all and that having diabetes ups your risk of PCOS. Not only this, but some also believe that PCOS can be cured. So to help you out know the facts about this condition, Dr D Dakshayani, Fertility Consultant, Apollo Fertility, Chennai has busted some of the common myths about PCOS. Bookmark this page and do share this link with every woman you know and in all Mom groups! Also Read - 5 weight loss myths that can prevent you from slimming down during quarantine

Also Read - Cryptic Pregnancy: Know all about this condition

Myth 1: Diabetes causes PCOS. Also Read - Yeast infections during pregnancy may be dangerous for your baby: Know how to deal with it

Fact: As PCOS leads to hormonal changes, it also causes insulin resistance making you vulnerable to have type 2 diabetes as you age. Also, if you are overweight or obese and has PCOS, you are at a high risk of diabetes. Hence, its PCOS that can cause diabetes and not the other way round.

Myth 2: Thin women does not get PCOS.

Fact: Although a majority of women with PCOS are overweight or obese, even thin people can suffer from PCOS (which is comparatively rare). In such a case, hormonal assessment and an abdominal scan are helpful in diagnosing the condition in a thin woman. You may like to read about ways PCOS is making you fat!

Myth 3: All women with PCOS show the same symptoms.

Fact: Well, it is not the case as the symptoms of PCOS vary from a woman to other. While obesity and menstrual problems like irregular periods or delayed periods are some of the common symptoms of PCOS, you can also have abnormal hair growth. As numerous hormonal changes happen in the body, it causes a dominance of male hormones (androgenic hormones). This is the reason, why girls as young as 18 – 20 years, have a moustache line, facial hair and male pattern hair growth meaning hair on the belly and inner thighs. Moreover, some women might also show make pattern baldness in which there is thinning of hairline from above the forehead.

Myth 4: No cysts in the ovaries means no PCOS.

Fact: In some cases, polycystic ovaries fail to show up in a regular ultrasound scan, so most women end up thinking they do not have PCOS. However, if you have irregular periods or any other symptoms of PCOS, your doctor might recommend transvaginal scan, which is 100% efficient is showing cysts and helps you to diagnose PCOS.

Myth 5: A woman with PCOS cannot have a baby at all.

Fact: As PCOS affects the ovulation, the process of egg formation, it can lead to infertility. However, some patients have conceived without any treatment or IVF (invitro fertilisation). Infertility is a cause of concern for a woman with a large ovary, no periods, multiple cystic areas and already have hirsutism at the age of 20-23 years. In such a case, you might need diet modification, proper medication and assessment of ovarian function (follicle scan). A follicle scan checks if the follicles are developing or not and thus, women are given medications to ovulate. This in some cases, can help treat the condition and have a baby without IVF. If not, then IVF is the last resort to give birth. Here’s more on how to get pregnant if you have PCOS.

Fact: PCOS can be treated and managed but not cured. The treatment depends on the severity of the condition and the other health problems seen in patients. Hence, if you are obese or have thyroid or diabetes, controlling the underlying condition is important to deal with PCOS. As said earlier, diet control and control is usually the first line of treatment in young girls, then medications and then IVF (if you cannot conceive). Also, as PCOS runs in families, it is important to get your daughter get regular health check-ups if you have PCOS. Also, look for changes in her periods after menarche to know about the condition at an early age and get treated. Also read about homoeopathy treatment for PCOD or PCOS how does it help?

If you have any queries or have come across more such myths on PCOS, do share with us by posting your views in the comments section. 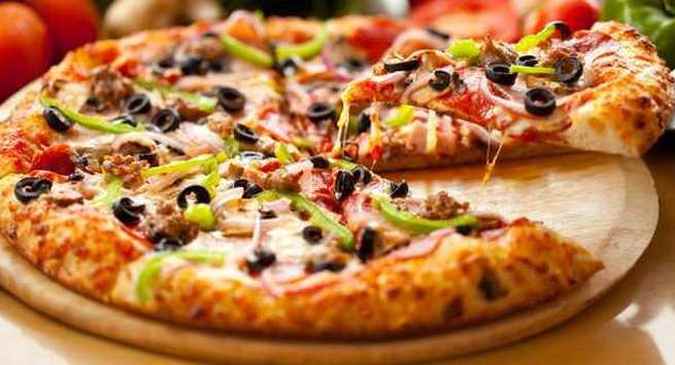 Did you know fast food gives you bad breath? 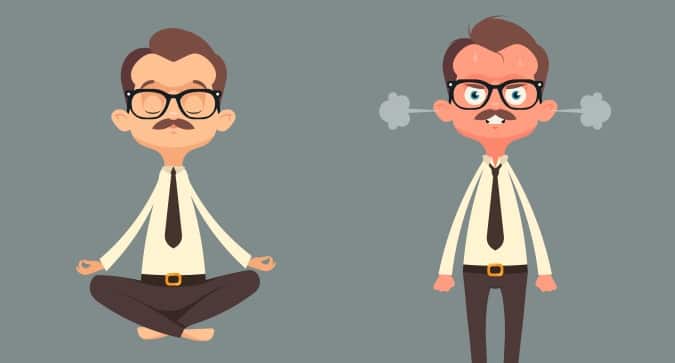 How to spot a passive aggressive person 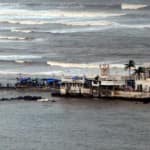 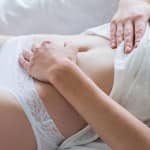 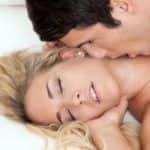 International Day of the Female Orgasm: The day of the Big O 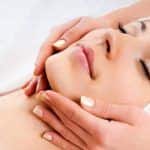