Home / Diseases-conditions / Colorectal-cancer / Think Before You Drink Sugary Beverages! It Could Lead To Colorectal Cancer In Women Under 50 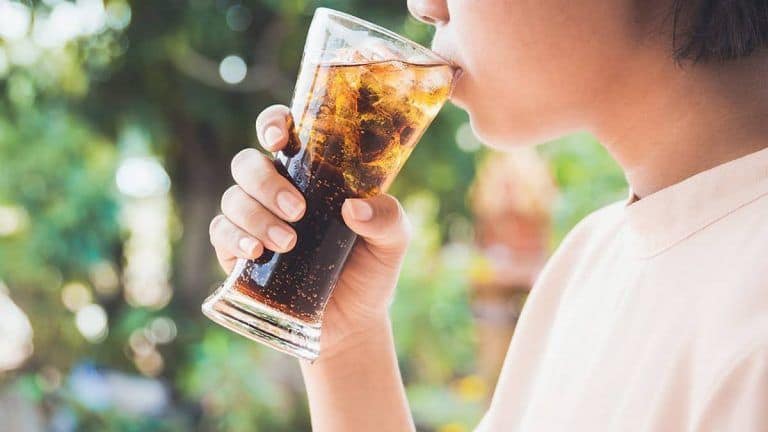 Drinking Sugary Beverages Up The Risk Of Colorectal Cancer In Women

Colorectal cancer, also referred to as colon, bowel or rectal cancer is the third common cancer found in women and men. The only difference between a colon and rectal cancer is whether cancer polyps first form in the colon or the rectum. Recent studies have shown that the incidences of the disease occurring in people under 50 years of age are developing this condition, and women are at a higher risk. While there are many factors that can up your risk of developing cancer, gulping sugary drinks is one of them. Also Read - Is Your Mother Eating Right? Expert Explains Why You Need To Prioritize Mother's Nutrition

The study published in the journal Gut found that consuming sugary drinks during your teenage years and adult increases your risk of developing colorectal cancer. Yin Cao, ScD, an associate professor of surgery and of medicine in the Division of Public Health Sciences at Washington University, said in the study that the growing number of cases of colorectal cancer in people is a cause of concern. Also Read - Ayurvedic Treatment for PCOD: An effective, natural and non-invasive solution

The study also found that individuals who drank sugary drinks between the ages of 13 and 18 are at a 32 per cent higher risk of developing the disease.

For the study, researchers examined over 95 thousand participants, including women between the ages 25 and 42. All women were given questionaries regarding what they ate and drank every four years, beginning in 1991. Out of the 95,464 participants, 41,272 of the women reported on what they typically ate and drank as well as on the quantities of these items when they were a teenager. Participants also provided the team with information such as family history, lifestyle habits and medications they were taking. After analyzing the women’s data for 24 years, scientists found that 109 women developed cancer before the age of 50 years.

Mitigate The Risk To Control The Onset Of Colorectal Cancer

Consuming too much of these sugary beverages at an early age may lead to a higher risk of colorectal cancer in women. So, it is best to cut back on sugar-sweetened beverages in order to control the rising health issue. It is better to substitute these drinks with whole milk or reduced-fat milk to avoid the risk.

Co-author of the study, Dr Yin Cao, told The Medical News Daily that in the study, replacing sugary beverages with the same amount of reduced-fat milk or whole milk lowered the risk of developing early onset of colorectal cancer. Replacing sugary drinks with some healthier beverages may help alleviate the risk of the disease and have better health outcomes. 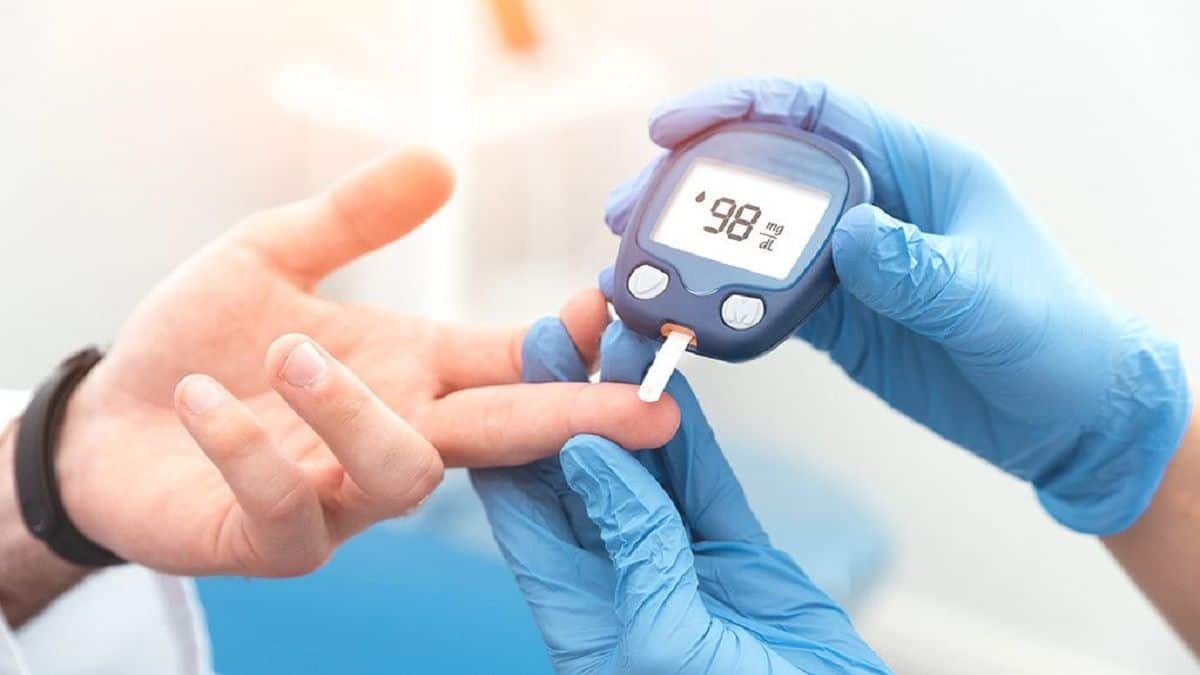 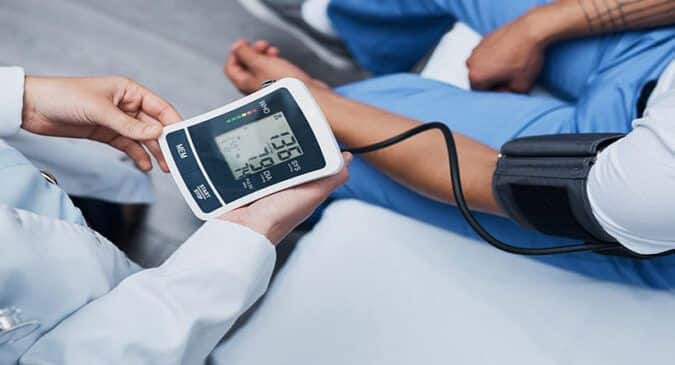