Ever wondered why our ancestors used silver in their daily life? Here are some fascinating health benefits of silver you didn't know 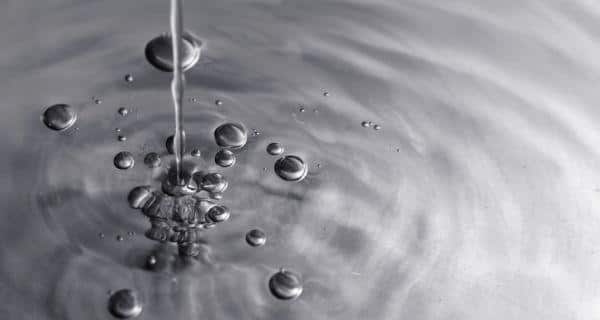 Coined as the ‘superhero’ of traditional medicine, colloidal silver has extensive, fascinating history in healthcare, which dates back to the era of ancient Greeks. Although the use of colloidal silver has declined in the past few decades due to raising concerns about its safety, its strong healing abilities just cannot be ignored. Also Read - Here are the health risks associated with antibiotics

The most potent action of colloidal silver are its powerful antibacterial properties. Being a suspension of silver particles in distilled water that is free of ions, colloidal silver can easily penetrate the cell wall of microorganisms, directly affecting their function at the cellular level. It is this ability of colloidal silver that confers it the following amazing healing powers. Also Read - Now a paper-based test to detect fake antibiotics, drugs

2. Used as a wound dressing: One of the earliest applications of silver in medicine was in the treatment of cuts, burns and skin abrasions and it was widely used in wound dressing in the US following the Civil War. Silver stimulates tissue regeneration in wounds, helping them heal faster. It also promotes healthy cell growth, keeping infections away by its non-corrosive ability.

3. Treats lung problems: Clinical studies on animals show that inhaling silver particles offers protection against lung infections like pneumonia. However, there is no evidence on safety of its use in humans.

4. Treats eye infections: From neonatal eye infections to conjunctivitis, colloidal silver is used to treat a host of eye problems in kids and adults. It is also effective in relieving itchiness and redness of the eyes and treating infection due to dry eyes, Staphyloccocus aureus  infection (stye).

5. Helps digestion: Many Ayurveda experts recommend ingestion of colloidal silver to maintain a healthy digestive system. Silver has a natural ability to maximise nutrient supply to the body by extracting them efficiently from food. Further, it makes the gut environment absolutely non-conducive for the growth of infectious organisms and parasites. It also halts the process of fermentation of food in the stomach, which otherwise gives rise to unpleasant symptoms like gas, reflux, bloating and stomach ache.

6. Respiratory infections: Silver is thought to be effective in preventing progression of viral flu, by killing the virus immediately. If you develop throat infection along with cold and cough, silver solution can help you recover.

7. Thought to be helpful for cancer and AIDS: The use of colloidal silver in treatment of HIV/AIDS is still debatable but according to medical scriptures, silver does play a role in extending survival in AIDS patients to some extent. As far as cancer treatment is concerned, silver particles are touted to regulate the rate of division of cancerous cells, gradually bringing it back to normal.

The fact that no study has ever assured safety with colloidal silver use is what raises concerns about its application in daily health practises. There are studies supporting that colloidal silver acts as a broad-spectrum antimicrobial agent, working  against aerobic and anaerobic bacteria but the benefits bring along some significant risks. 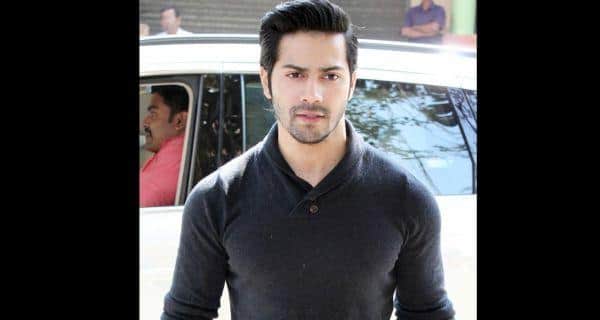 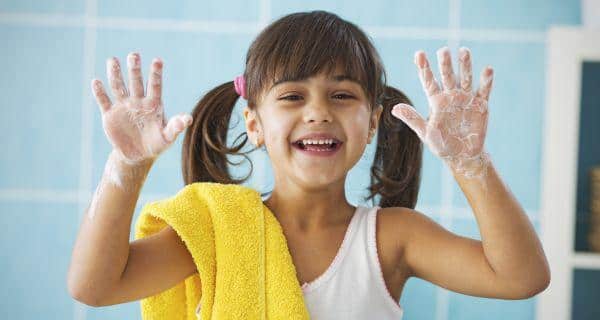 Wash your hands before meals, prevent these 8 diseases 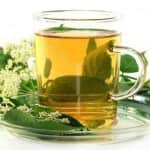 Popping antibiotics for cold and cough? Here’s how to build your immuni‘tea’ 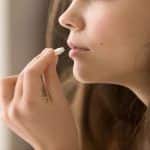 Here are the health risks associated with antibiotics 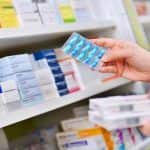