Home / Diseases-conditions / Cirrhosis / Women less likely to die of liver cirrhosis than men: Know the symptoms of this disease

According to a new study, women with cirrhosis have lower overall mortality. But there is no difference in liver-related cause of death despite lower rate of liver transplantation as compared to men. 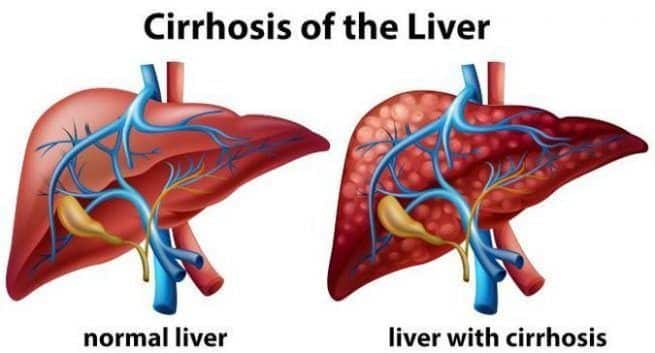 This is one condition where you may exhibit hardly any symptoms till it progresses to extensive liver damage. @Shutterstock

Cirrhosis is a leading cause of death that affects more than four million people in the US. Although alcohol is a top cause of liver disease, most patients with cirrhosis do not have alcohol-related liver disease. Also Read - India to become first country to include non-alcoholic fatty liver disease in national programme

It is generally believed that women may have a higher mortality of cirrhosis of the liver than men. They are also less likely to receive liver transplantation. But now a new study says just the opposite.  Women are less likely to die of liver cirrhosis than men, say researchers from the Northwestern University in the US. They also add that this chronic liver disease affects both men and women equally. According to them, though it was earlier known that women are not receiving liver transplants at the same rate as men, nobody knew if liver cirrhosis leads to more death in women than in men. The Journal of Hepatology published this research. Also Read - What are the best foods to eat during jaundice?

For the purpose of the study, researchers analysed a cohort of 20,045 patients with cirrhosis using a Chicago-wide electronic health record database. They saw that women with cirrhosis have lower overall mortality. But they did not see any difference in the liver-related cause of death despite a lower rate of liver transplantation compared to men. However, they add that the treatment for men and women must be same as their risk is the same. They also emphasise that population-based studies are important to truly understand the risks to different subgroups within the population. Also Read - People in this age group are most vulnerable to hepatitis

Men twice as likely to die of cirrhosis than women

The reasons for the past uncertainty is that men and women have different causes of liver disease. They also suffer from different severities of liver disease and a different mix of other health conditions. In general, men are twice as likely to die from chronic liver disease and cirrhosis than are women. This may be because cirrhosis is less frequent in women than in men, maybe because there is a lower prevalence of hepatitis B, hepatitis C, and alcohol use in women. According to experts, the cirrhosis among women is usually because of hepatitis C, autoimmune etiologies, nonalcoholic steatohepatitis, and alcoholic liver disease.

This is one condition where you may exhibit hardly any symptoms till it progresses to extensive liver damage. Some of the common symptoms of this condition are fatigue, unexplained bruising, nausea, loss of appetite and weight loss. You may also bleed easily if you have this condition and also experience swelling in your legs, feet or ankles. An itchy skin and red palms may also indicate this condition. You may also exhibit yellow discoloration in the skin and eyes  as in jaundice. Ascites, a condition where fluid accumulates in your abdomen is another common symptom and this becomes more common as the disease progresses. Men may sometimes experience breast enlargement and testicular atrophy and women’s periods may be affected. Cirrhosis of liver may also lead to hepatic encephalopathy where you may become confused, drowsy and slur when you speak. 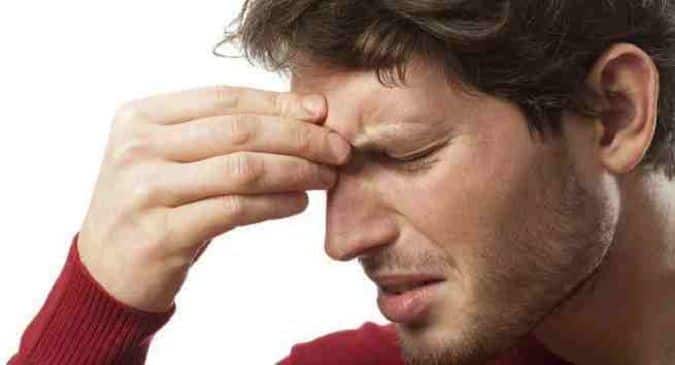 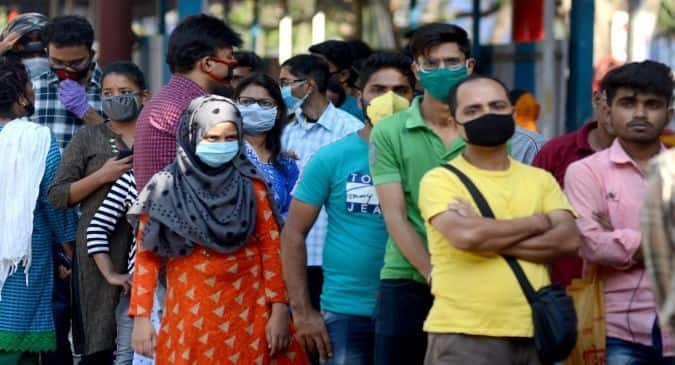 Create ‘social 'bubbles' to contain the spread of COVID-19 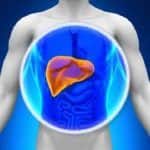 Want to keep liver diseases at bay? Walk a lot