A new study published in the Clinical Journal of the American Society of Nephrology has revealed that exposure to passive smoking may increase your risk of being sick with kidney disease. 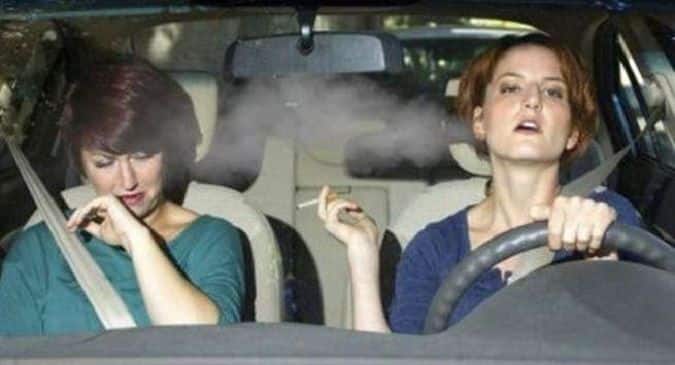 Cigarette smoking and exposure to second-hand smoking have been linked with higher risks of various diseases. © Shutterstock

Besides affecting your heart and lungs, exposure to second-hand or passive smoking can also raise the chances of chronic kidney disease (CKD), which can lead to renal failure, warns a new study. Also Read - No Tobacco Day 2021: Health Risks Of Smoking Tobacco

The findings showed that individuals with less or more than 3 days of exposure per week had nearly double the risk of having kidney disease when compared with participants with no second-hand cigarette exposure. Also Read - 'Casual' smokers may also have nicotine addiction: Home remedies to help you quit smoking

“This exposure was found to be clearly related with CKD, even with less-frequent amounts of second-hand smoke exposure,” Park added.

Cigarette smoking and exposure to second-hand smoking have been linked with higher risks of various diseases.

According to the World Health Organisation (WHO), smoking tobacco is globally the second leading cause of heart diseases after high blood pressure. Nearly 12 per cent of cardiovascular deaths worldwide occur due to tobacco abuse and second-hand smoking.

The global health body states that of the seven million lives that tobacco claims worldwide each year, almost 900,000 are passive-smokers. 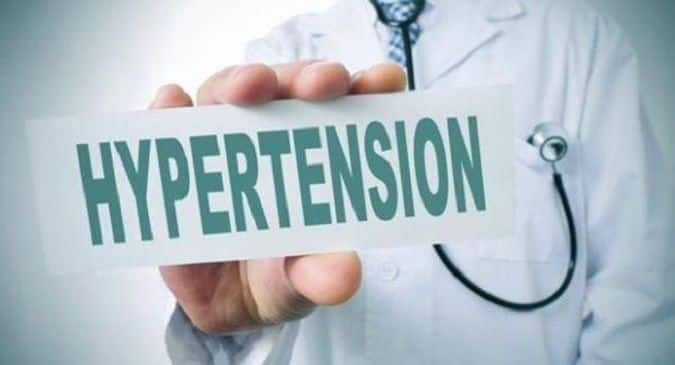 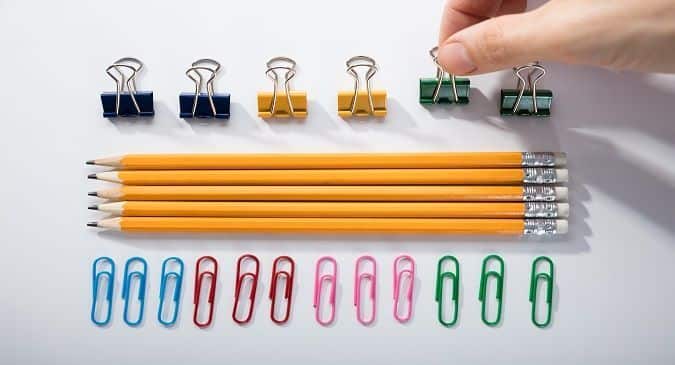