Is your child suffering from asthma? Better family bonding can help them cope with the condition effectively. Read on to know more 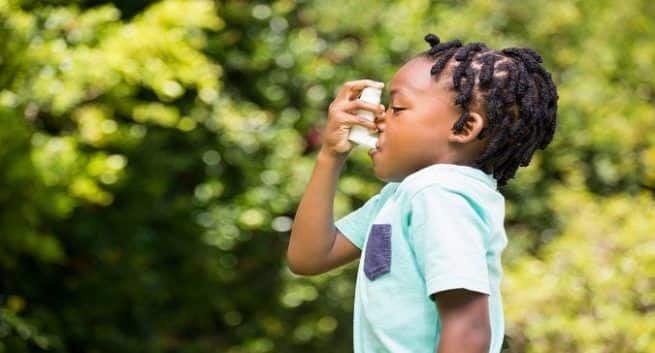 Asthma is a chronic condition which occurs due to narrowing and swelling of the airways creating problem in breathing. © Shutterstock

In India, around 15 to 20 million people are suffering from asthma currently. This is what WHO states. Also, more than 300 million people worldwide were reported to be suffering from the condition last year, says The Global Asthma Report 2018. If these data seem scary to you, hang on. There is something more alarming than this. Asthma, a lung disorder, affects kids more than adults. Mostly, the triggers behind asthma attacks in children are different allergens like dust mites, cold, air borne pollen, physical activity, weather change, exposure to tobacco smoke, pets, pollution, etc. So, the best way to prevent its onset is to keep your little bundle of joy away from these allergens. The tender lungs and airways of kids are easily inflamed. Help your kids cope with the condition. Also Read - Beware! This food may up the risk of asthma or other respiratory issues in children

According to a new study published in the journal ‘Paediatrics’ better family relationships can help in the management of childhood asthma in childhood. During the research, the scientists looked at the Google street view of the neighbourhoods of the research participants to indicate the level of neighbourhood danger and disorder that a particular participant is likely to experience on a daily basis. Further, the scientists interviewed each subject and asked about their family relationships. They found a significant association between neighbourhood conditions and quality of family relationship, in predicting clinical asthma outcomes. Kids who had better family bonding and were living in a neighbourhood that was higher in asthma danger, showed fewer asthma symptoms and better pulmonary condition. Whereas when those children shifted to a place where the asthma danger was less, their pulmonary condition and asthma symptoms were controlled and had no relationship with the nature of their family relationship. Well, the exact cause behind these findings is unknown. However, scientists believe that probably having a good bonding with the family helps family members to prioritize asthma management for their kids and protect them from neighbourhood stressors. Also Read - DCGI approves AstraZeneca's injection 'Fasenra' for treatment of severe eosinophilic asthma

WHAT IS CHILDHOOD ASTHMA?

Asthma is a chronic condition which occurs due to narrowing and swelling of the airways creating problem in breathing. Childhood asthma is no different from asthma in adulthood. It is just that children are more susceptible to asthma attacks, as mentioned earlier. Also, they experience daily challenges that can be bothersome for both kids and their parents. Some of the common symptoms of childhood asthma include frequent coughing, shortness of breath, chest tightness, a whistling sound etc. Some children may also experience other signs like trouble sleeping, fatigue, bronchitis etc. Though the exact cause behind childhood asthma is unknown, doctors believe that factors including genetics, some type of airway infection, exposure to cigarette smoke or air pollution etc. Sadly, there is no way to cure childhood asthma. But, the right treatment methods and certain daily habits can help control its symptoms in your children. Also Read - Heavy smog can give you respiratory problems: Tips to protect yourself from air pollution

It is crucial to keep an eye on what your little one is gorging on if he or she is suffering from asthma. Yes, foods play an important role in fighting against asthma. Here we help you make smart food choices for your kids, if their lungs aren’t keeping well.

Do not give them foods rich in calories

Eating more calories than your child can burn can potentially make him obese and obesity has been associated with severe asthma among a host of other ailments. Factors that could increase the probability of asthma attacks in the obese population include altered inflammation and immune responses. In fact, obesity can worsen asthma episodes and even change body’s response to treatments. It has been found that obese asthma children need more intensive treatments as steroid-based inhalers are less effective in them compared to non-obese asthmatic children. Some of the high calorie foods that can lead to weight gain include baked beans, dark chocolates, granola cereals, cheese, butter, eggs, etc.

Probiotics like Lactobacillus rhamnosus and Lactobacillus fermentum can decrease the incidences of asthma and other allergic diseases, says a study published in the journal Science Translational Medicine. Probiotics are live and good bacteria that help your child maintain good gut health while protecting him against a wide variety of ailments like common cold, atopic dermatitis, allergic rhinitis, etc. Gut bacteria can actually improve his immune function and help him fight against allergies, one of the culprits behind asthma. Any change in these bacteria (increase in the number of bad bacteria) can trigger allergies. Factors like overuse of antibiotics and certain foods can negatively impact your child’s gut flora. So, pick probiotics for your child to make sure he has a healthy gut and immune system which, in turn, will keep his lungs healthy, rescuing the instances of asthma attacks.  Yogurt, fermented milk, buttermilk, kefir and sauerkraut etc are some of the best sources for probiotics.

Opt for foods rich in vitamin C and antioxidants

Foods like oranges, lemons, kiwis, pineapples, etc. are rich in vitamin C and antioxidants. These are known to help to fight against asthma symptoms. Both vitamin C and antioxidants boost immunity and control inflammation. These two nutrients work by reducing oxidative stress that plays a significant role in the biological mechanism of asthma. There is another way vitamin C helps to deal with the symptoms of asthma, says study. According to the research published in The BMJ, vitamin C decreases the metabolism of compounds known as histamine and prostaglandins, which are involved in bronchoconstriction.  This is a condition which leads to breathing difficulties by narrowing down lung airways.

Magnesium is known to relax the muscles surrounding the bronchi, structures in the respiratory system that deliver air to the lungs. Constriction of the bronchi leads to breathing issues like asthma. Magnesium is the fourth most abundant mineral in the body that has the ability to treat asthma symptoms especially in kids, says a research published in the journal Canadian Family Physician. Some of the magnesium rich foods that you can include in your kid’s meals are spinach, black beans, avocado, almonds, whole wheat, etc.

Increase their intake of vitamin D

Vitamin D regulates more than 900 genes in the body and plays a significant role in boosting body’s immunity to fight against various allergens, including the ones that trigger an asthma attack. It works by decreasing excessive inflammatory responses. These responses lead to the formation of antibodies that cause allergic reactions and asthma symptoms in people. Lack of this important vitamin can impact lung function negatively. According to a study published in the American Journal of Respiratory and Critical Care Medicine, vitamin D deficiency can cause reduced lung function and change in the structure of lungs. Some of the dietary sources of vitamin D are salmon and tuna, mushrooms, soy milk, cereals, cheese, etc. 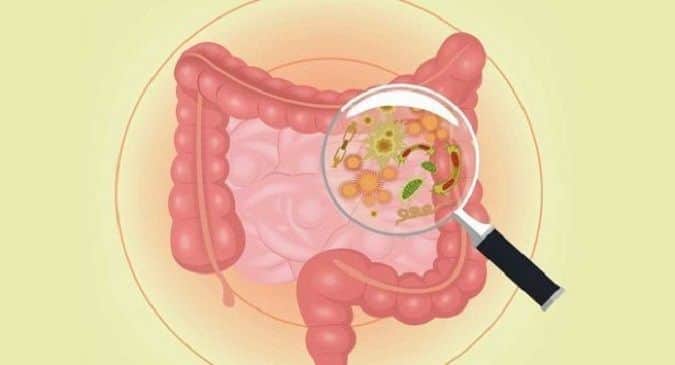 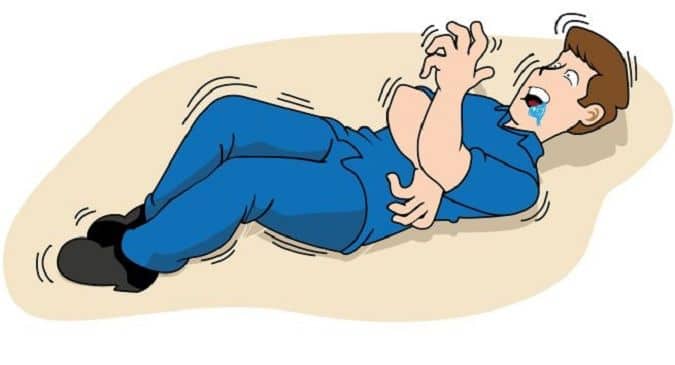 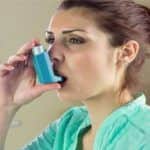