Can oral contraceptives increase your risk of cervical cancer?

If you are taking oral contraceptives, here is what you should know. 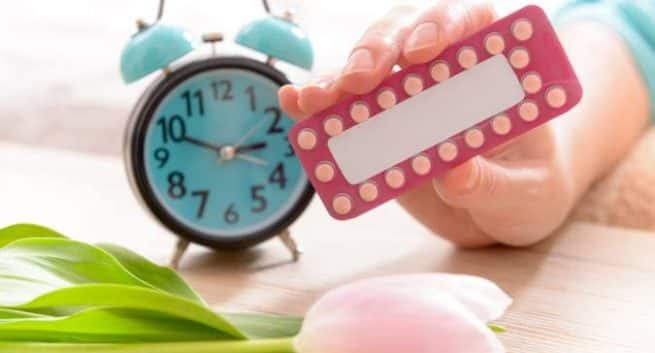 In the modern times, the oral contraceptives have emerged as a boon, especially for women who want to postpone a pregnancy till she is ready. However, we have for long been debating on the side-effects of oral contraceptive, though no one could point out that repeated use of oral contraceptives can really cause any harm. But there is some evidence that it could delay conception, initiate weight gain, etc, however, they are still assumptions made by experts or a theoretical proposition. There isn’t any concrete data to prove all its side effects. Here are few myths debunked about birth control pills. Also Read - 6 Common birth control myths busted

Cervical cancer, which affects the opening of the uterus, can be treated effectively if detected early. It is commonly caused by an infection with specific high-risk types of the human papillomavirus (HPV). So, to establish a link between oral contraceptives and cervical cancer one needs to know if the use of the former in any way influences the spread or action of HPV to increase the risk. The study was conducted among women who showed the presence of HPV in their blood tests, though a record of their sexual behaviour was not taken into consideration nor their marital status. Here are few things that you should know about cervical cancer screening. Also Read - Mood changes and other side effects of birth control pills

Should you worry if you are taking oral contraceptive?

Going by the studies that cite the association between oral contraceptive and cervical cancer some of them did find a strong link between the two while others failed to do the same. The possible explanation the researchers could come up with the associations between OC use and CC risk is that estrogens and progestogens may interact with hormone receptors, mainly progesterone, present in cervical tissue influence the natural history of HPV infection.

Specifically, sex steroid hormones are thought to enhance the expression of HPV oncogenes and suppress the activity of a tumour suppressing gene (remember everybody has a set of the good gene and oncogene in them, when the balance goes haywire that is when the body suffers a setback). The suppression of a tumour suppressing gene encourages the viral DNA to transform cells and induce carcinogenesis or cancer growth in the cervix. However, researchers believe that these studies need to be evaluated furthermore to come to a consolidated answer about the same. Here is how you can prevent cervical cancer.

But if you are using oral contraceptives regularly better have a word with your doctor to find out if you are at risk of developing cervical cancer. Go for regular pap smear test to be on the safer side and get vaccinated for the same. Prolonged use of contraceptive could be dangerous especially if you are infected or got an HPV infection. 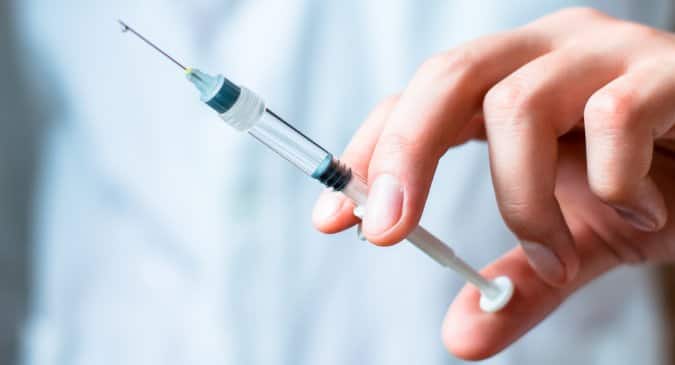