Home / Diseases & Conditions / Do you suffer from loss of appetite?

Do you suffer from loss of appetite?

Anorexia, or loss of appetite, is when you lose the desire to eat. Mostly seen in women and the elderly, anorexia actually sets in during teenage and adolescence. Loss of appetite may have a cause or 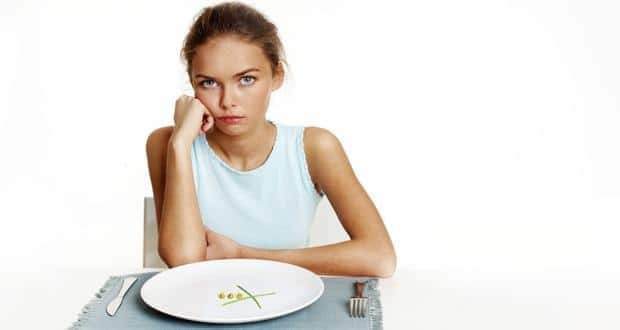 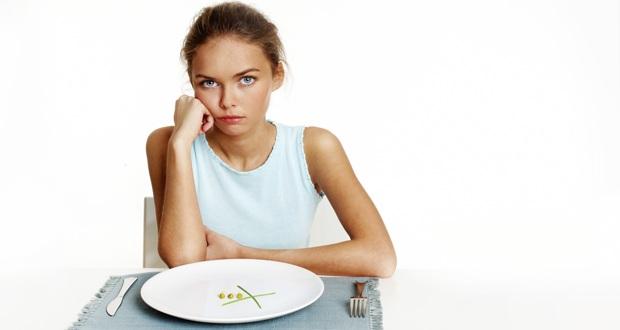 Anorexia, or loss of appetite, is when you lose the desire to eat. Mostly seen in women and the elderly, anorexia actually sets in during teenage and adolescence. Loss of appetite may have a cause or may occur without any observed cause. If reduced appetite is because of a medical condition it can be reversed once the condition is treated. Also Read - Want to gain weight? Eat right to improve your appetite

Also Read - Know about these side-effects of chemotherapy

Loss of appetite as such is not life threatening, but it can be a symptom of an underlying condition such as cancer, so it is best not to ignore chronic or prolonged loss of appetite. Also Read - 6 stomach ulcer symptoms to watch out for

How do we lose our appetite?

Proper release of hormones and enzymes is very important for our physical and mental health. And it is the brain that controls the release of these hormones and enzymes. For example, a part of the brain called hypothalamus controls the functions related to appetite and satiety. Similarly, our appetite is regulated by hormones leptin and ghrelin. When the levels of leptin increase in the blood due to certain triggers, the hypothalamus reduces appetite, and when the levels of ghrelin increase in the blood, the hypothalamus signals the triggering of appetite.

‘Nothing mitigates the throes of depression like a steaming plate of spaghetti and meatballs with marinara sauce and grated parmesan cheese, with a good fresh bread to wipe up.’ Paul Clayton

It has long been known that mood-related chemicals such as serotonin are associated with depression and anxiety disorders. It is also known that increased serotonin lead to reduced food intake. But how serotonin reduces appetite is not exactly known. One theory is that serotonin reduces the release of peptide AgRP which is a naturally made appetite stimulant, and increases the release of alpha-MSH, an appetite suppressing peptide. Alpha-MSH in turn activates melanocortins that influence weight regulation and reduce appetite.

When you encounter a stressful event, your body adopts certain coping strategies by diverting its resources appropriately to assist in dealing with the stressor. When you are stressed your body goes into fight-or-flight response flooding the system with stress hormones such as norepinephrine and cortisol that help boost your defense mechanism.

The hypothalamus releases a corticotropin-releasing hormone (CRH), which along with other hormones inhibit certain protein particles responsible for stimulating feeding behaviour. This way the digestive process comes to a stop so that your body doesn’t waste energy through digestive processes and the energy can be used to counter the stressor.

Many people who have cancer or are undergoing cancer treatment lose their desire to eat. Although scientists are not sure what exactly causes loss of appetite in cancer patients, they think it the growth and spread of tumour cells set off the metabolic disturbance and the neuro-hormonal signaling (CRH, ghrelin, etc.) pathways in the patient leading to anorexia.

Tuberculosis, an infectious lung disease caused by bacteria Mycobacterium tuberculosis, has loss of appetite as one of its main symptoms. Here too, researchers are not sure of the mechanism of how anorexia occurs in people with tuberculosis. However, some studies found that leptin levels, once thought to be the main cause of anorexia in tuberculosis, actually do not in any way influence the onset of anorexia in TB patients. Scientists think other appetite regulating hormones are altered in TB. For example, they found that up-regulation of plasma peptides (PYY) resulted in suppression of appetite.

Whatever the mechanism of anorexia, other diseases such as HIV, hepatitis, thyroid problems, chronic liver disease, chronic kidney failure, heart failure, too can cause loss of appetite.

Anorexia in pregnancy and post-pregnancy

Some women lose their appetite during pregnancy or soon after they give birth.

‘What’s Wrong With Me? I was a healthy person before I had kids, seems like they kind of wrecked me in many ways. The biggest thing that happened was after my son was first born. I just had no interest in food!! I mean, I look at it, I feel ill. I eat it, I feel ill. I can’t force myself to eat, and I just don’t enjoy it anymore. It’s like my taste buds are bored and just don’t want to taste food anymore.‘

This is how Rita felt after giving birth to her son. She was diagnosed with anorexia.

Scientists believe there can be a number of reasons for anorexia after giving birth.

Loss of appetite in children and adolescents

When it comes to children and adolescents, a few types are more predisposed to loss of appetite than the others:

Loss of appetite in elderly

Elderly people may lose their appetite from slightly different reasons.

Know that anorexia is associated with low bone mineral density that leads to increased risk of fracture and bone disorders such as osteoporosis. It can destroy your kidneys and your heart. Anorexia can also lead to brain dysfunction and other body disorders. Get medical help, don’t ignore the condition! 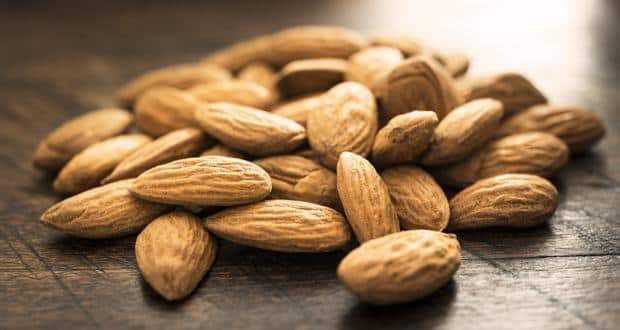 Almonds or badam -- why are they good for your brain and intellect? 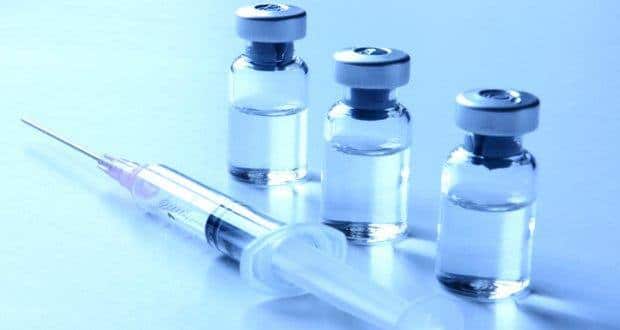 Want to gain weight? Eat right to improve your appetite 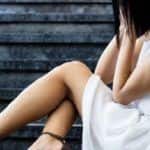 Sexual anorexia: Here is all you need to know about the condition 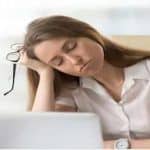 The foe named fatigue: Battle it out with expert advice 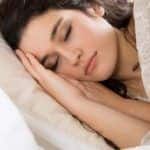 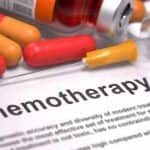 Know about these side-effects of chemotherapy