Joint pains and discomfort are common symptoms of elevated uric acid in your body. Find out what could be the cause of your pain. 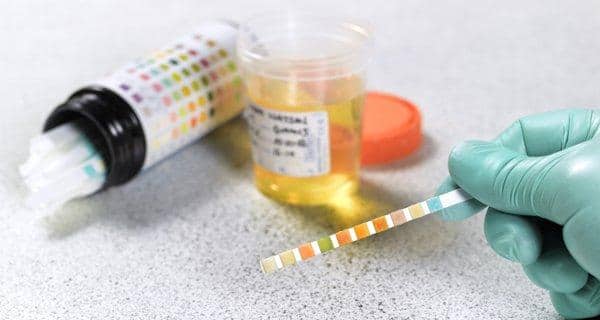 A high amount of uric acid formed in the body is considered harmful to your health.  This excess urea enters your blood stream and lodges in the tissues of your body. Due to the fact that excessive uric acid in the body can lead to the malfunctioning of your kidneys, this condition needs medical attention at the earliest. Also Read - Do you suffer from pain in the joints? It may signal high uric acid in blood

If you do suffer from hyperuricemia you might notice symptoms like pain in the joints, fever, chills and symptoms of kidney ailments. Here are a few reasons for elevated levels of uric acid you should know about. Also Read - Extreme uric acid in blood can reduce lifespan by 11 years, study shows

Certain foods can cause harm too
An increase in uric acid levels can also be caused by certain foods which have high purine concentration. Foods like liver and kidney meat, red meat, fish, poultry, sardines, mushrooms, anchovies, beer and yeast are known to cause elevated uric acid levels in the body.

Fasting or starving yourself
Fasting is not always good for health, in fact, fasting may leads to an increase uric acid production in your body and may decrease its excretion, as in a state of hunger your body automatically tends to hold on to fluids and fats in order to survive. Also, when you fast, your body tends to break down tissue in order to produce energy and your kidneys are unable to excrete uric acid properly, which leads to a build-up of the acid in your body.

Certain cancers and chemotherapy
Individuals who suffer from cancer and have fast-growing tumours are more prone to high levels of uric acid, especially in cases of people with multiple myeloma, metastatic cancer and certain types of leukemia and lymphomas. This is because the formation of tumour cells tend to lead to the retention and formation of uric acid. Apart from that, uric acid levels may also increase as a result of chemotherapy treatments.

Lesch-Nyhan syndrome
A syndrome caused due to a defective set of genes leads to the deficiency of an enzyme called hypoxanthine phosphoribosyltransferase 1 or HPRT1. This enzyme is responsible for controlling the production of uric acid in the body and in its absence your body produces large amounts of the acid. Some of the common characteristics of this disorder include bladder and kidney stones as well as behavioral or neurological problems.

Other causes
Some of the other causes which lead to an increase in uric acid levels include stress, rigorous exercise routines as well as rapid weight loss. 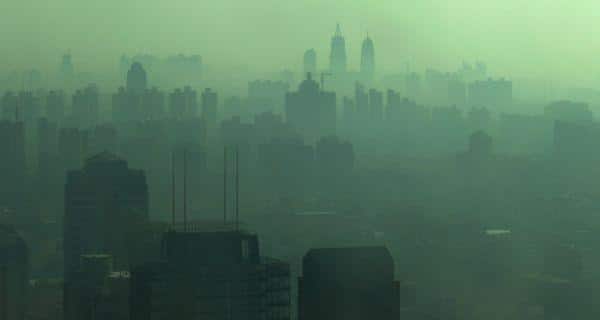 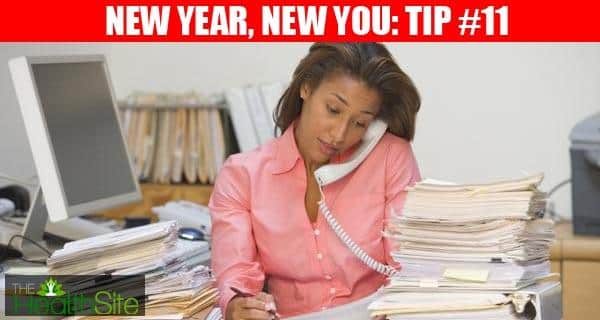 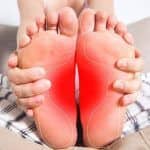 Do you suffer from pain in the joints? It may signal high uric acid in blood 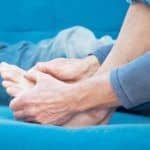 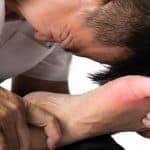 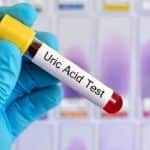