According to a new study, the composition of the protein solution in the lens of the eyes may be responsible for the formation of cataracts. Read on to know more. 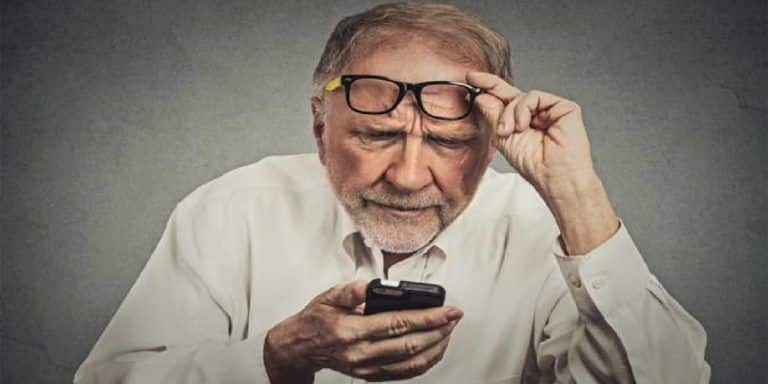 Some symptoms of cataract are double vision, not being able to measure the brightness of colours, halos around lights, difficulty when faced with bright lights and difficulty with night vision.

Cataract is a slowly progressing condition that causes a clouding of the lens of the eyes. It can happen to just one eye or both simultaneously. The most obvious sign of this condition is a blurry vision, almost like looking through a dirty window. Other symptoms that you may encounter are double vision, not being able to measure the brightness of colours, halos around lights, difficulty when faced with bright lights and difficulty with night vision. This is a very common problem that crops up usually when you are in your 50s or 60s, though it can also happen at any age. Till date, experts have been unable to explain exactly why this condition occurs. But now, a team of researchers from the Technical University of Munich (TUM) say that the composition of the protein solution in the lens of the eyes may play a decisive role in the formation of this condition. The cells in the lens consist of a highly concentrated protein solution that is normally clear. When the balance of the proteins in the lens of the eyes is destroyed, they tend to clump together. As a result, the lens become cloudy. According to researchers, this results in the condition known as cataract. Their findings of this study are in contradiction to the opinions held by experts regarding the same. Also Read - PMJAY may not cover cataract operations: Official

Protein in lens cannot be replaced or rebuilt

There may be many causes behind this clouding of the lens. But one truth is that these lens proteins are formed in the embryo and are not replaced ever. Hence, the damage to them can actually accumulate over the years and this will ultimately cause the lens to cloud over. This is one of the main reasons why we see this condition mainly in older people. But then, some people may have a genetic predisposition to this eye condition, causing the proteins in the lens to mutate. In such cases, cataracts are present at the time of birth or appear during childhood. But these cases are not as common as adult onset cataract. Also Read - Are Indians at a higher risk of getting cataracts?

Defective proteins are eliminated whereas healthy proteins clump together

For the purpose of the study, researchers studied hereditary cataracts in mice. Until now, researchers of earlier studies said that only the defective proteins in the eye were reacting with one another and forming clumps. But the current study says that this is not the case. Researchers of the study being discussed here discovered that the mutated, unstable proteins in the lens were not there. It was as if they were eliminated immediately. Instead, they were surprised to find that ‘healthy’ proteins clump together. Based on these findings, the researchers came to the conclusion that the balance between the various proteins, or their ratios to one another, is important and when one of these components go missing, the remaining ones interact and form clumps. Also Read - Low cataract awareness in India and other Asian countries: Survey

Researchers are hopeful that their findings will help in the development of new treatment options for cataracts. Today, the most common option is surgery, where a surgeon will put artificial lenses in the eye. But researchers say, this study may spur further research to develop medication to disrupt the bad interactions and, hence, find a non-invasive way of treating this condition. 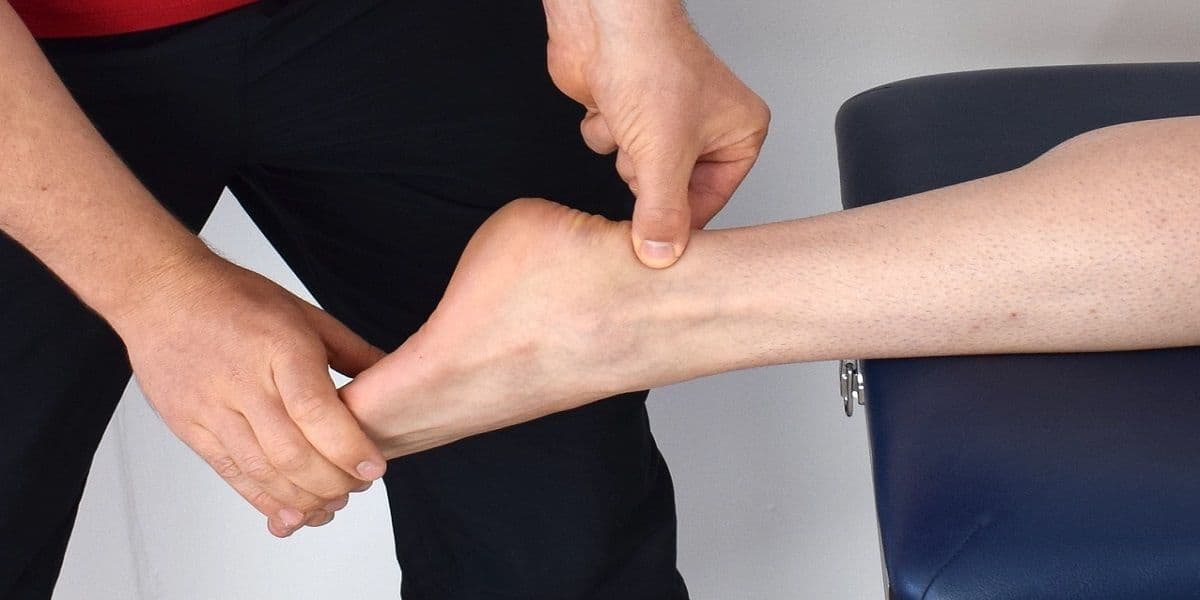 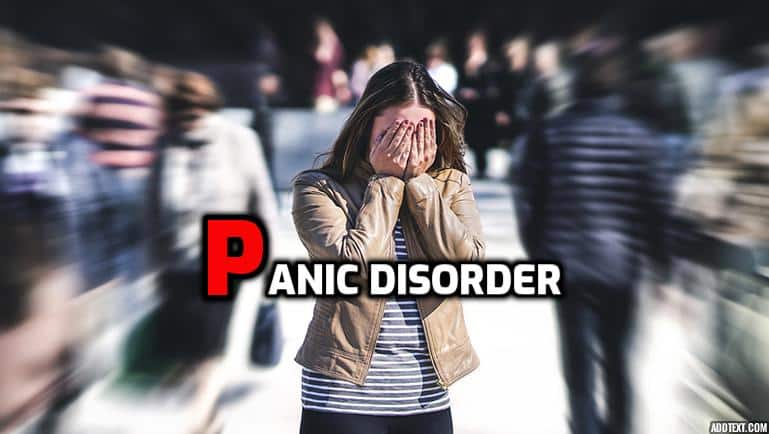 Panic disorder: Psychotherapy can manage long-term effects of this condition 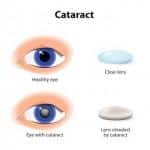 Are Indians at a higher risk of getting cataracts? 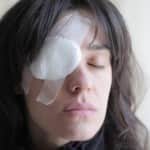 Low cataract awareness in India and other Asian countries: Survey 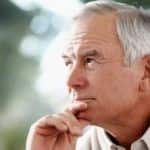 'Cataract surgery is not urgent but is definitely required'

15yrs after eye surgery, doctor hauled up for negligence