Home / Diseases-conditions / Cataracts / Are Indians at a higher risk of getting cataracts?

Are Indians at a higher risk of getting cataracts?

Cataract remains the leading cause of vision impairment in India. 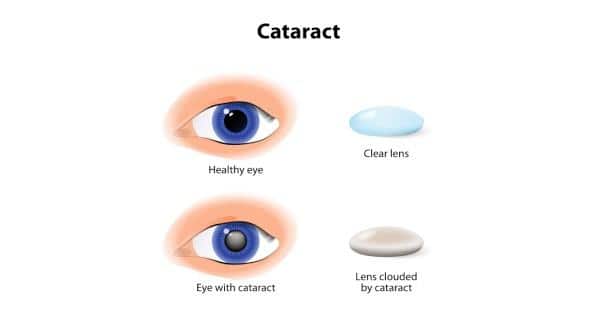 You knew Indians were at higher risk than Europeans and Americans on lifestyle disorders such as cardiovascular diseases and diabetes[1]. But did you know, there is another affliction where Indians score higher eye-ailments, specifically cataracts[2], one of the country s largest cause of blindness. Also Read - Cataract Treatment: Don’t Let Anything Hold You Back, Restore Your Vision With This Surgery

India has among the world s highest proportion of blind people numbering nearly 12 million against a global total of 39 million. Another 23 million suffer from cataract[3] in India. Cataract remains the leading cause of vision impairment in the country but in the past decade, data shows that the average age of patients going in for cataract surgery has dropped, which is good news. The drop in the age of cataract patients can be because of improved detection, improved access to medical care and also due to better surgical techniques, which have made it possible to identify and treat the disease earlier than ever before. Also Read - Beware! Visual impairment may put you at higher risk of death

Given that technology has made early detection and treatment of cataract possible, it is important to know the warning signs, potential causes, and available treatments says Dr Sridhar Prasad and Alcon India.

What are cataracts: With normal vision, light flows through the eye s lens making it possible to perceive clear images. But with age, the lens, composed of protein and water, can sometimes become clouded by a cataract, which happens when oxidation affects the proteins and fats in the eye, resulting in the lens becoming damaged and cloudy. This film prevents light from passing through, resulting in cloudy or partial vision and in time, as the protein cluster increases, causes complete blindness. Therefore, one should be sensitive to any changes in vision and look out for early symptoms which include blurred vision, glare, halos, poor contrast and generalized visual discomfort.

Vision loss due to Cataracts, if treated on time are completely reversible. However, in India the problem is compounded and made more complex due to:

Diabetes: Diabetes adversely affects every tissue of the human eye and accelerates cataract formation. It also makes the eye prone to devastating infections after cataract surgery. India has the maximum no. of diabetics in the world – 31.7 million in 2000 projected to 79.4 million by 2030.

Ultraviolet (UV) Light: High levels of UV exposure in our sunny tropical climate is another factor for early Cataract formation and progression.

Ignorance: The elderly reflect high levels of ignorance or incorrect beliefs with regards to cataracts and their progression. A majority of people over 60 do not consider cataract to be a serious disease and surprisingly, many believe that it gets better with time. This lack of knowledge can lead to visual impairment and blindness if not treated at the right time. [4]

Younger age: Indians are at a greater risk of developing cataracts at a comparatively younger age than Europeans or Americans. On average, an Indian will develop a cataract almost 14 years before his American or European counterpart.[5]

Cataracts can be corrected if treated on time and India s track record of addressing this problem has improved over the last twenty years. Newer and more effective treatments offer new hope to those affected by this disease as the surgery takes a few minutes to administer and the recovery period is minimal. 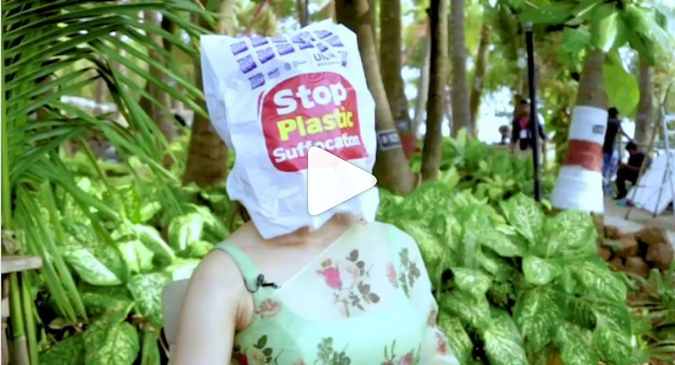 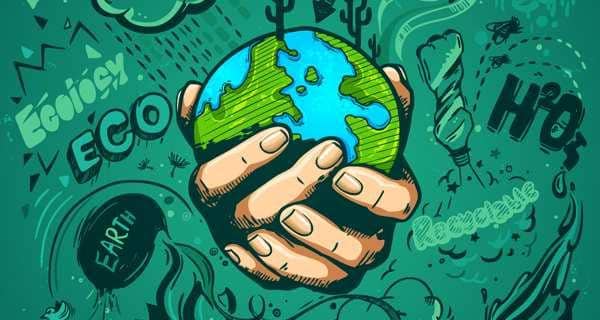 World Environment Day 2018: 5 non-eco-friendly things at your office desk that are destroying your health every day 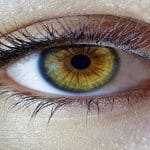 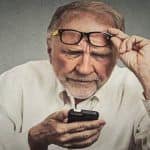