As the life expectancy of Indians increases, more cancers will occur - say researchers. 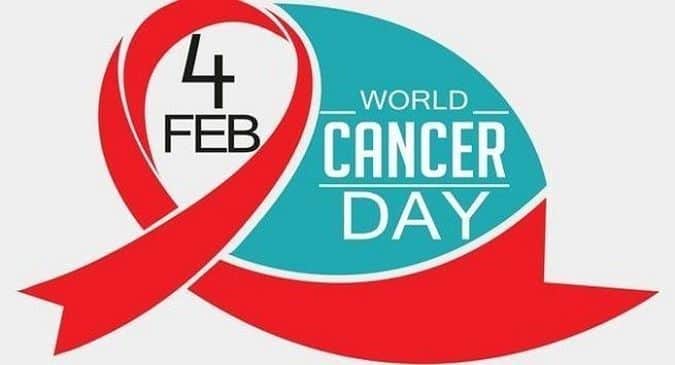 There has been remarkable progress in cancer research in the last decade.

The life expectancy of Indians is increasing, but also the number of patients with cancer. And a recent study stated that cancer cases will double every 20 years in the country. Also Read - Avoid cosmetics and hair products that contain parabens, they can lead to cancer

The states which are facing a huge gap in demand and supply of cancer treatment facilities will bear the biggest cancer burden in the next 10-20 years, the study added. These include Uttar Pradesh, Bihar, Jharkhand and Odisha. Also Read - 4 breakthrough technologies that will change cancer treatment

The researchers suggested taking immediate steps to address the gap. The study — History of the Growing Burden of Cancer in India: From Antiquity to the 21st Century —appeared in the Journal of Global Oncology. Also Read - World Cancer Day 2021: Demystifying cancer with Dr Surender Kumar Dabas

Why is cancer incidence increasing in India?

The authors were Mohandas K Mallath of the Tata Medical Centre (TMC), Kolkata, and Robert Smith, a doctoral student at King’s College, London. For the study, they reviewed the publications on cancer in India in the past two centuries as well as recent studies to get a clearer idea about cancer incidence in the country.

There is a popular misconception that Westernisation is pushing the cancer epidemic in India. But the study by Mallath and Smith rebutted it. Scientists, including Mallath and Smith, revealed that it is was not civilisation, but ageing that is increasing the cancer incidence in India.  As more people are living longer, the incidence of cancer is likely to increase, they said.  Common age-related cancers include breast cancer in women and prostate cancer in men.

Due to the advancement in medical science, India today is able to tackle the big epidemics or infectious diseases more effectively, which has resulted in more people living to older ages. But the increasing life expectancy is putting Indians at greater risk of cancer.

As life expectancy increases, risk of degenerative diseases and cancers also increases, according to Mallath, who is a senior doctor at the department of digestive diseases at TMC. This change in phases in called as Epidemiological Transition Levels (ETL).

The States with high ETL, like Kerala, have a better development index and higher cancer rates. However, these states have more cancers, death rate is proportionately lower due to better healthcare facilities and earlier diagnosis of cancer- the author added. 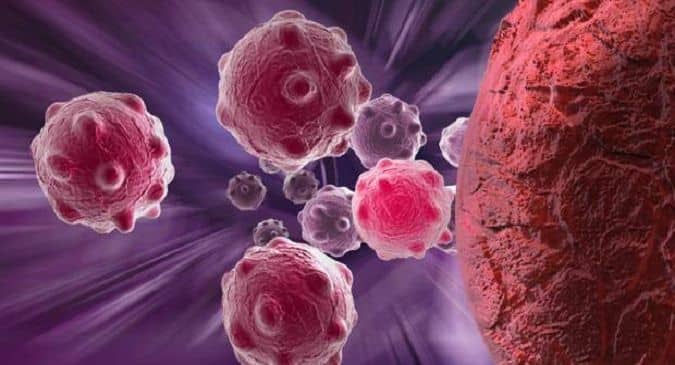 World Cancer Day 2020: Know how to deal with side effects of radiation therapy