Home / Diseases-conditions / Cancer / Radiation therapy can be debilitating: Know how to deal with it

Radiation therapy can be debilitating: Know how to deal with it

Cancer is a dreaded disease and a common treatment for this condition is radiation therapy. But it comes with mild to severe side-effects that can be debilitating. 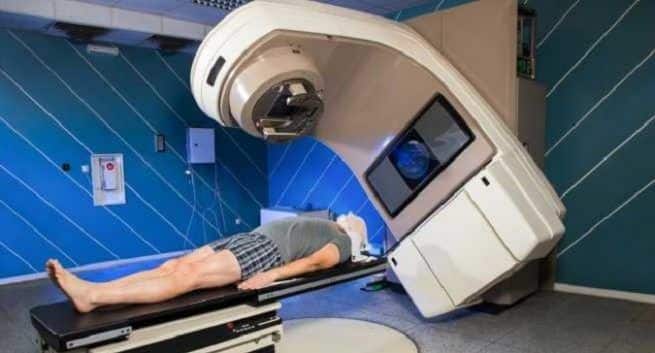 While it might be difficult to eat when receiving radiation to the head and neck region, doctors might have alternatives like high-calorie liquids that can provide the required calories. © Shutterstock

All the cells in a human body grow and divide to form new cells. This is a normal process. But when these cells start growing at an abnormal rate, it is cancer. This condition implies the abnormal proliferation of cells. It basically starts at one site in your body and then spreads to other areas. One of the most common treatment for cancer is radiation therapy. It is usually a preferred treatment option when there is early diagnosis. Your physician may administer it as a stand-alone treatment, or he may combine it with some other procedure. This is a localised procedure that uses high-energy particles or radio waves like x-rays, gamma rays, electron beams or protons. The rays are aimed at the cancer cells to destroy them. Also Read - Common infections can be fatal if you have cancer: Know what to look out for

While radiation therapy or radiotherapy is usually successful in shrinking the size of the tumour and burning the cancer cells in the region, it often has some severe side effects. Also Read - RIP Rishi Kapoor: Breathing difficulty is a cancer complication that you need to deal with promptly

Radiation Therapy and Its Side Effects

External beam therapy: Uses a machine that sends focused beams to the exact location of the tumour and is usually used for localized treatment

Internal radiation therapy: Uses a solid or liquid form of radiation, which is introduced into the body

Common side effects of radiation

The common side effects associated with radiation include fatigue, irritation at the site, sunburn-like discoloration of the skin, ulcers and other symptoms depending on the location and the person’s overall health. These side effects may be early effects, which occur during the treatment, or late effects, occurring soon after the treatment or those that develop months or sometimes even years after the treatment.

One of the most common side effects of radiotherapy, fatigue comprises overall physical and mental tiredness. Radiation therapy usually happens on a daily basis and can increase fatigue, usually a few weeks into the treatment.

The treatment mostly involves sending high-intensity rays to a localized point and this can often cause irritation and a sunburn-like effect, depending on the location. The impacted area may often become red, dry and discolored. Mouth ulcers may occur due to radiation in the oral cavity. Your doctor may recommend topical ointments and other medications depending on the severity of the reaction.

The areas receiving radiation often experience localized hair loss. Depending on the location, the hair may grow back or the loss can sometimes be irreversible too. Men, for instance, lose the ability to grow a beard after they receive radiation to the face.

Some symptoms of radiation that are specific to the treatment areas include:

Stiff shoulder, cough, fever and shortness of breath owing to radiation to the chest

Nausea, diarrhea and vomiting due to radiation to the stomach area

Rectal bleeding, incontinence, erectile dysfunction, changes in menstruation, etc., because of radiation to the pelvic region

Eat a balanced diet and try to get the optimum amount of nutrition required to sustain through the radiation therapy treatment sessions. While it might be difficult to eat when receiving radiation to the head and neck region, doctors might have alternatives like high-calorie liquids that can provide the required calories.

Get ample rest because radiation and other treatments that you undergo simultaneously can take a toll on physical and mental health.

Care for the area that is getting radiation because there can be irritation of skin and soreness. Make sure you don’t rub on it, shower with hot water or wear tight clothes that can further harm the skin.

While fatigue may be severe in most cases, depending on the dosage of radiation, it is important to try and get some exercise even if it is a short walk around your home.

Dealing With the Side Effects of Radiotherapy or Radiation Therapy

Radiation therapy, regardless of the dose and the treatment area, can be very exhausting. So, make sure you talk to your health care providers to understand the consequences of undergoing radiation. Also learn how to cope with your specific symptoms effectively. 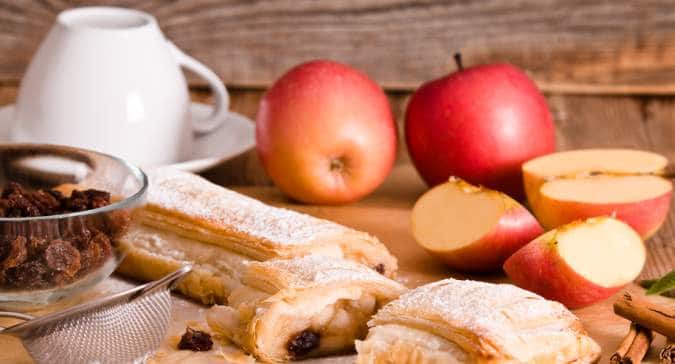 Want to control your cholesterol level? Add apples, oats and fish to your diet 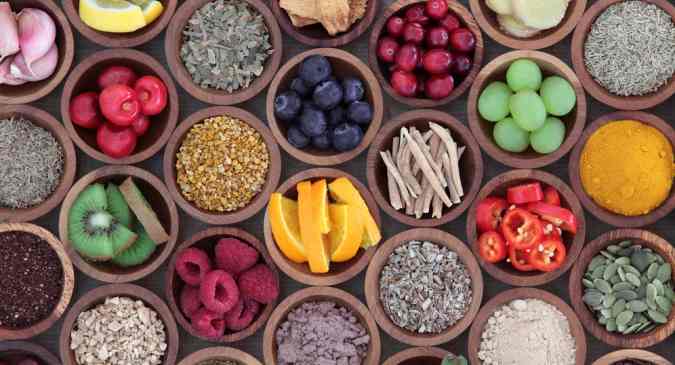 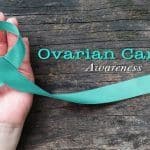