Turns out, the progress in treating chronic illness, where the cause of the problem is often unknown, gets hampered due to a miscommunication in our body. 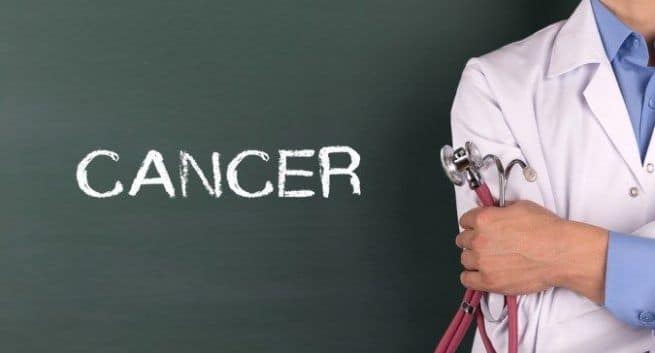 The findings appeared in the Journal of Mitochondrion. © Shutterstock

Much of modern Western medicine is based upon the treatment of acute, immediate harm, from physical injury to infections, from broken bones and the common cold to heart and asthma attacks. The Centers for Disease Control and Prevention estimated that more than half of adults and one-third of children and teens live with at least one chronic illness.

A new study revealed that chronic disease is essentially the consequence of natural healing cycle getting blocked, specifically by disruptions at the metabolic and cellular levels.

The healing process is a dynamic circle that starts with injury and ends with recovery. The molecular features of this process are universal. Emerging pieces of evidence show that most chronic illnesses are caused by the biological reaction to an injury, not the initial injury or the agent of the injury. The illness occurs because the body is unable to complete the healing process.

For example, melanoma, the deadliest form of skin cancer, can be caused by sun exposure that occurred decades earlier, damaging DNA that was never repaired. Post-traumatic stress disorder can flare months or years after the original head injury has healed. A concussion sustained before an earlier concussion has completely resolved typically results in more severe symptoms and prolonged recovery, even if the second impact is less than the first.

“Progressive dysfunction with a recurrent injury after incomplete healing occurs in all organ systems, not just the brain,” said Naviaux, a researcher. “Chronic disease results when cells are caught in a repeating loop of incomplete recovery and re-injury, unable to fully heal. This biology is at the root of virtually every chronic illness known, including susceptibility to recurrent infections, autoimmune diseases like rheumatoid arthritis, diabetic heart and kidney disease, asthma, chronic obstructive pulmonary disease, Alzheimer’s dementia, cancer, and autism spectrum disorder.”

For more than a decade, the researchers have been investigating and developing a theory based on cell danger response (CDR), a natural and universal cellular reaction to injury or stress. In the new paper, Naviaux describes the metabolic features of the three stages of CDR that comprise the healing cycle.

The purpose of CDR is to help protect the cell and jump-start the healing process by essentially causing the cell to harden its membranes, cease interaction with neighbours and withdraw within itself until the danger has passed. But sometimes CDR gets stuck.

At the molecular level, cellular equilibrium is altered, preventing completion of the healing cycle and permanently changing the way the cell responds to the world. When this happens, cells behave as if they are still injured or in imminent danger, even though the original cause of the injury or threat has passed.

Based on growing evidence, metabolic dysfunction drives chronic disease as the progression through the healing cycle is controlled by mitochondria — organelles within cells best known for their production of most of the energy cells need to survive — and metabokines, signaling molecules derived from metabolism to regulate cellular receptors, including more than 100 linked to healing. The findings appeared in the Journal of Mitochondrion. 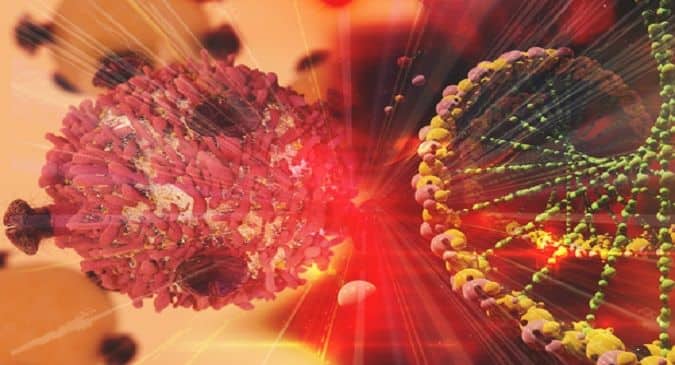 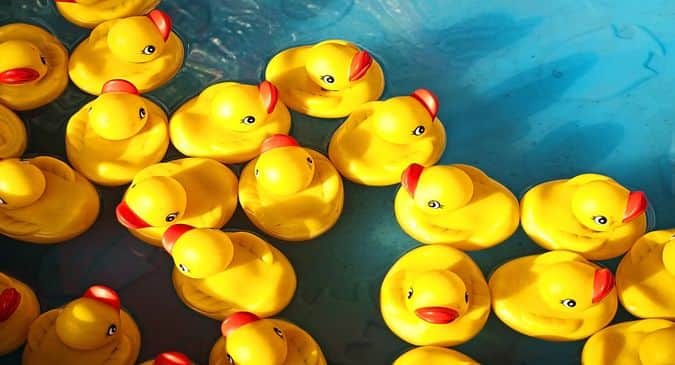