Researchers have developed many innovative technologies to help the immune system identify and attack tumours. Here are some new technologies that could make a big difference in cancer treatment. 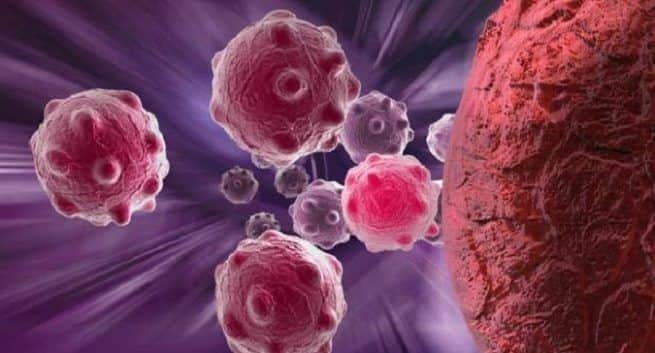 A liquid biopsy, also known as fluid biopsy, is a simple and non-invasive alternative to surgical biopsies.

Cancer is the second leading cause of death globally behind cardiovascular disease, according to WHO. It accounts for one in six deaths globally. Unfortunately, about 70% of deaths from cancer occur in low- and middle-income countries. Also Read - Role of hypertension drugs in colorectal cancer treatment

Radiation and chemotherapy are still the primary types of treatment for various kinds of cancer. But the technology used to administer them has changed greatly. Researchers have developed many innovative technologies to help the immune system identify and attack tumours, a field known as immuno-oncology. Here are some new technologies that could make a big difference in cancer treatment. Also Read - Wearable tech: Sweat helps ultra-thin adhesive film detect what is going on inside your body

This technology allows an oncologist to use the most effective chemotherapy drugs for a patient’s particular cancer. During ChemoID, a doctor uses the sample of a patient’s tumour to grow cancer stem cells. They then test these cells with a variety of chemotherapy drugs, to determine which medicines kill the most cells most effectively. This can lead to faster results and help get away with administering unnecessarily painful, stressful, and lengthy chemotherapy treatment. Also Read - Effective treatment for rare lymphoma may be here soon

Re-biopsies is another big challenge in cancer treatment currently. A liquid biopsy, also known as fluid biopsy, is a simple and non-invasive alternative to surgical biopsies. With fluid biopsy, a doctor can discover a range of information from a simple blood sample. By extracting cancer cells from the blood sample, a doctor can get clues about which treatments are most likely to work for that patient. A liquid biopsy may also help detect cancer at an early stage.

Developed by Zoltan Takats of Imperial College London, the intelligent surgical knife (the iKnife) is based on electrosurgery, a technology invented in the 1920s. The iKnife sucks surgical smoke into a mass spectrometer, which allows real-time identification of malignant tissue. This can significantly reduce the length of operations in oncology.

With liquid biopsy, an oncologist can extract tumour cells from blood and sequence their DNA. But deciding on which treatment to choose next is a big challenge.  It may require a doctor to go through millions of studies and thousands of clinical trials and understand the patient’s parameters and mutations. Artificial intelligence algorithms have made this process quite easier. AI can sift through all available evidence in minutes and find out the most personalized treatment. 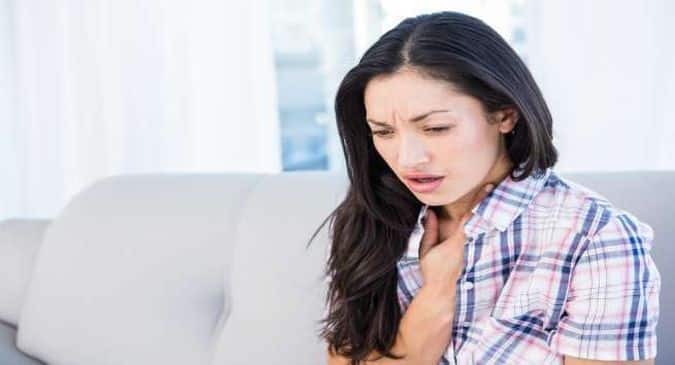 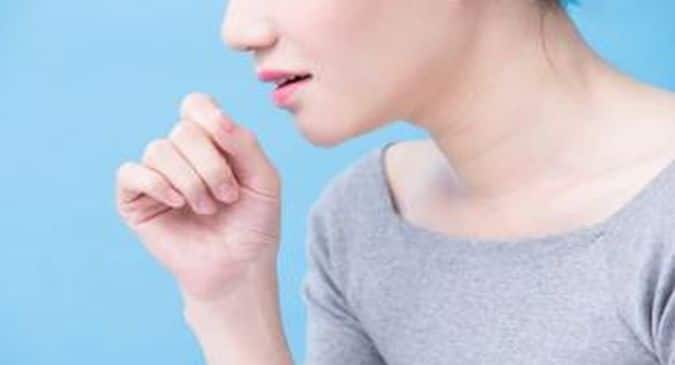