Home / Diseases-conditions / Cancer / Exercise regularly in the morning to bring down your risk of breast, prostate cancers 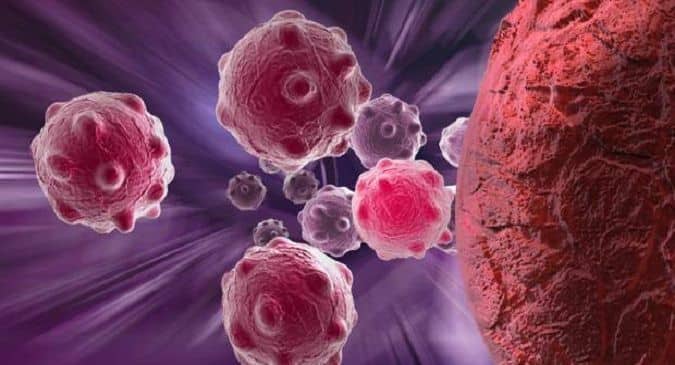 A cancer diagnosis can be traumatic. But by following healthy lifestyle habits, you can avoid this possibility, says the American Cancer Society. Researchers have found that that when physical activity is done in the morning throughout lifetime it can reduce cancer risk. One potential cause of cancer is circadian disruption, the misalignment of environmental cues (light, food intake, etc.) and our endogenous circadian rhythms. Most studies on circadian disruption and cancer risk focused on night shift work. Recent studies suggest that exposure to light at night and late food intake may play a role in the etiology of cancer. However, to date it remains unknown if the timing of physical activity could influence cancer risk through circadian disruption. Also Read - Stem cell transplant can save the life of a blood cancer patient: Become a donor and save lives

EXERCISE BETWEEN 8 TO 9 AM TO REDUCE RISK

Researchers hypothesized that the beneficial effect of the longest done physical activity in reducing cancer risk could be stronger when done in the morning. They based their hypothesis on the results of an experimental study which showed that physical activity in the afternoon and in the evening can delay melatonin production, a hormone produced mainly during the night and with well-known oncostatic properties. The analysis included 2,795 participants of the multicase-control (MCC-Spain) study in Spain. The researchers found that the beneficial effect of the physical activity (longest done throughout lifetime) to reduce breast and prostate cancer risk was very stronger when the activity was regularly done in the morning (8-10 am). Also Read - 4 breakthrough technologies that will change cancer treatment

5 CANCERS THAT YOU CAN AVOID WITH REGULAR EXERCISE

Several studies have shown that physical activity is linked with a decreased risk of some cancers. Here we list a few of them.

According to a study at the Yale School of Public Health, women who exercised for 150 minutes a week or more were able to bring down their risk of this cancer by 34 per cent. This cancer starts in the lining of the uterus and is common in many women. Obesity is one of the causes of this condition.

Bring down your risk of this cancer significantly. This is a preventable cancer if detected early. Lifestyle modifications like diet and exercise can help you prevent this cancer.

This is another cancer that you can avoid if you exercise regularly. This is particularly helpful for current or former smokers. A study at the University of Minnesota says that women who exercises regularly were less likely to develop lung cancer than those who reported low exercise levels.

You can also significantly bring down your risk of epithelial ovarian cancer by exercising regularly. High-intensity activity is associated with a low risk of invasive ovarian cancer compared to women who with no regular physical activity. Cardiovascular workouts are the best here, according to experts.

Moderate to vigorous physical activity daily can bring down your risk of gastric cancer by almost 50 per cent reduced. One study published in the European Journal of Cancer found that strenuous exercise thrice a week brought down the risk by 20 to 40 per cent compared with those who exercised less than once a month. 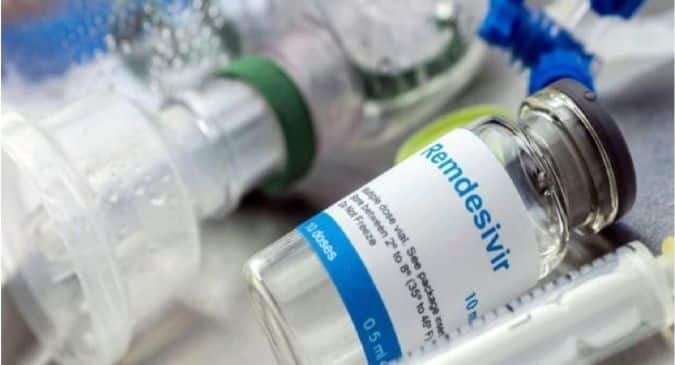 WHO Solidarity trial: Remdesivir has no substantial effect on mortality in COVID-19 patients 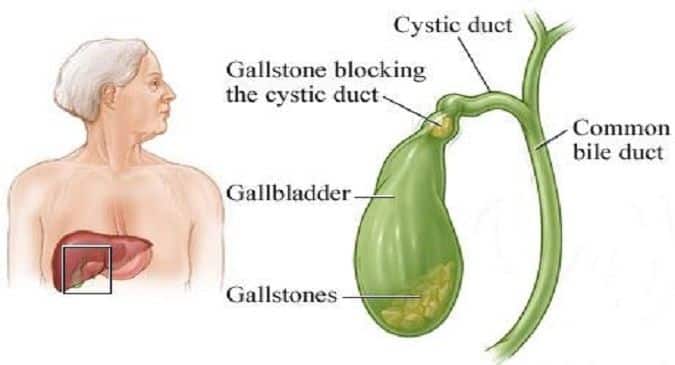