Intravascular large B-cell lymphoma is a rare type of blood cancer that affects mostly the elderly and is difficult to treat. But now new research brings hope. 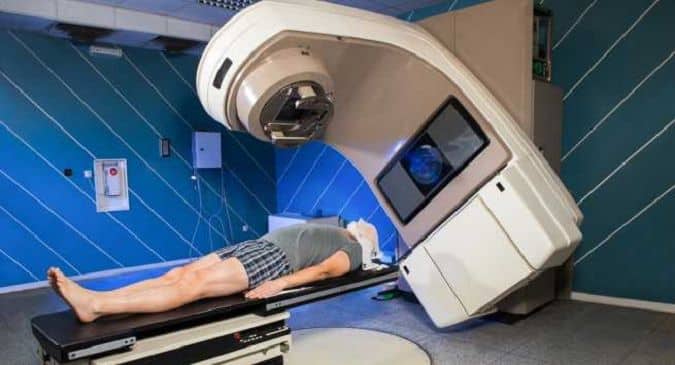 Radiation therapy is often the first line of treatment in most cancers. @Shutterstock

There are many types of blood cancer. One such type is the intravascular large B-cell lymphoma. This is a rare subtype of large cell lymphoma that is characterized by the proliferation of lymphoma cells within the lumina of small blood vessels. It affects the capillaries and post-capillary venules and there may be no visible tumor or lymphoma cells in the peripheral blood. It is common among the middle-aged or elderly people and men are more prone to it than women. Till now there is no effective treatment protocol for this rare form of blood cancer. But now, thanks to Japanese researchers, one may be available soon in the near future. Also Read - Cancer immunotherapy may cause skin-related side effects: Who are most likely to experiencing them?

According to a new study at Nagoya University and Mie University in Japan, a combination of chemotherapy with a drug known as “rituximab”, along with treatment aimed at secondary Central Nervous System (CNS) problem, has proven effective in patients afflicted with a rare subtype of lymphoma, which is simply known as blood cancer. Researchers say that rituximab-containing chemotherapies combined with treatment for the secondary CNS problems could lead to further improvement in the clinical outcome of patients with this condition. The journal Lancet Oncology published this study. Also Read - 33-year-old man with a rare cancer of the appendix and small intestine, gets second lease of life

Lymphoma is a type of blood cancer that develops from lymphocytes, a type of white blood cell. It has many subtypes. There is no effective treatment for the rare disease as yet. This type of blood cancer affects the elderly. For ageing patients, a standard high-dose chemotherapy may have serious side-effects.  They are at a high risk of developing subsequent CNS disorders even with treatment. According to researchers, there is a need for a new treatment protocol with fewer side-effects and one which also tackles secondary CNS involvement. They add that this is exactly what they are attempting. Also Read - Pancreatic cancer: Combination therapy may be able to suppress tumour growth significantly

A previous “retrospective” study involving the analysis of medical records of patients who had undergone standard chemotherapy combined with the drug “rituximab” showed that this line of treatment is more promising than standard treatment alone, but it does not solve the problem of secondary CNS involvement.

For the purpose of the study, the research team conducted a Phase 2 multi-centre clinical trial. They administered their proposed treatment to 38 enrolled blood cancer patients between the ages of 20 to 79 years. None of the patients had CNS disorders at the time of cancer diagnosis. Researchers monitored their conditions over the long term. Overall, their treatment protocol appears to be promising. They saw that 76 per cent of the enrolled patients reached the primary goal of two-year survival without disease progression and 92 per cent reached two-year overall survival. The disease affected the CNS in only 3 per cent of patients. The findings also show that the toxicity of the treatment is low. They also saw that all adverse effects were manageable and there were very few serious complications.

This means that although further study is necessary, this protocol can be adopted in clinical practice in the very near future. The findings of this clinical trial are certainly quite promising. With only minor refinements to the proposed treatment protocol, patients with ‘Intravascular Large B-cell Lymphoma’ could have an edge in their fight against cancer, the researchers noted. 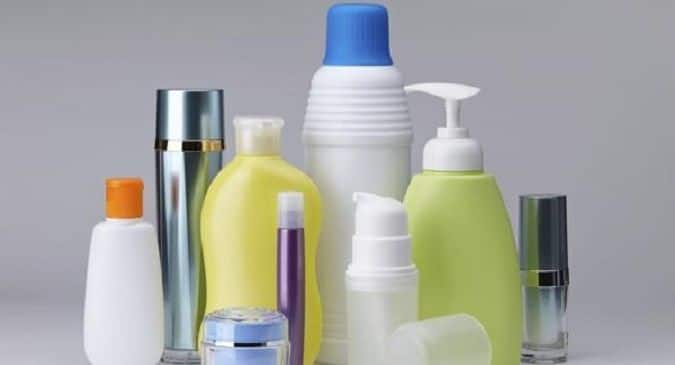 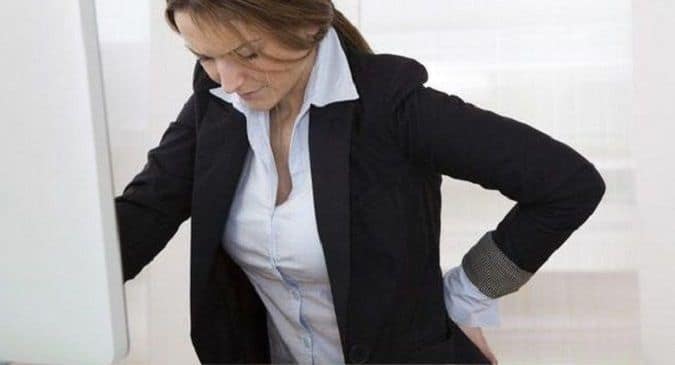 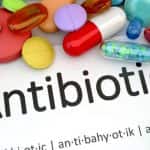