Soreness in the throat that fails to heal or haziness in vision might indicate head and neck cancer. 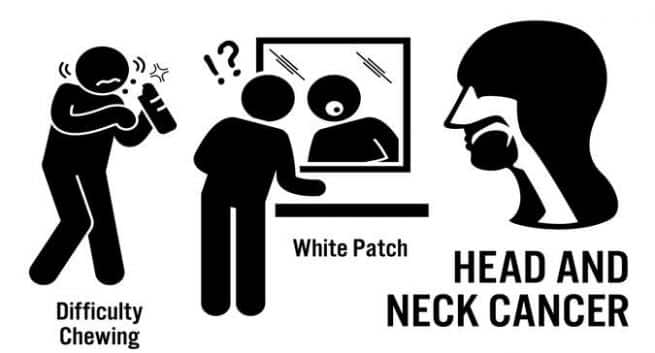 Did you know head and neck cancers account for around 30% of all cancers in Indian men and around 11- 16% in Indian women? And unlike popular belief, these types of cancers can be treated if detected early. So if you have any symptoms of head and neck cancers, it is wise to consult a cancer specialist at the earliest to get tested and treated. Also Read - Actor Sanjay Dutt emerges victorious after battling cancer: Know the common symptoms of this disease

Symptoms of head and neck cancers Also Read - Vaping may cause extreme difficulty in breathing, swallowing

It must be noted that the symptoms may differ from person to person. Sometimes the cause of the symptom may be due to another medical condition and not cancer. So to know the exact cause of it, early diagnosis is the key. Dr Prashant Pawar, Head & Neck Onco-Surgeon, Fortis Hospital, Mulund, lists few common symptoms for head & neck cancer you should know about!

1. If you have been suffering from swelling in the throat or soreness of the throat that fails to heal even after taking medications, then it could be a sign of head and neck cancer.

2. The presence of red or white patches in the mouth which might be coupled with or without foul odour (which cannot be explained) might manifest as cancer.

3. It is also seen that the appearance of a lump, bump or mass in the head or neck area, which may sometimes cause pain might also be a sign of head and neck cancer.

4. Coarseness or changes in voice, frequent nasal congestion or constant nose bleeds and/or unusual nasal discharge might indicate cancer of the neck region. Also read about the symptoms of oral cancer.

5. Haziness in vision which fails to subside even after vision correction is a sign that you should consult a cancer specialist.

6. Symptoms such as severe pain while chewing, trouble in swallowing or moving the jaw or tongue can signify head and neck cancer. Loosening of teeth or dentures that no longer fit might also be a sign of cancer in the neck region.

7. The presence of blood in the saliva or phlegm, mucus discharged into the mouth from the respiratory passages, could also be a cause of concern indicating the need to get tested for head and neck cancer.

In addition to this, symptoms such as drastic weight loss, difficulty in breathing and continuous fatigue are some of the common symptoms of cancer, which are seen in people with head and neck cancer but are not specific to this type of cancer. Here are 6 cancer screening tests you should do before you turn 40! 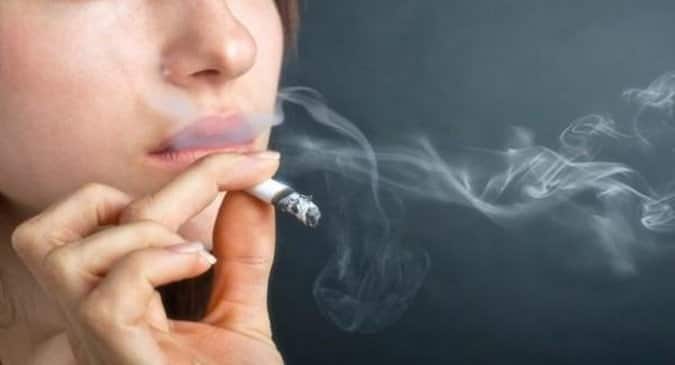 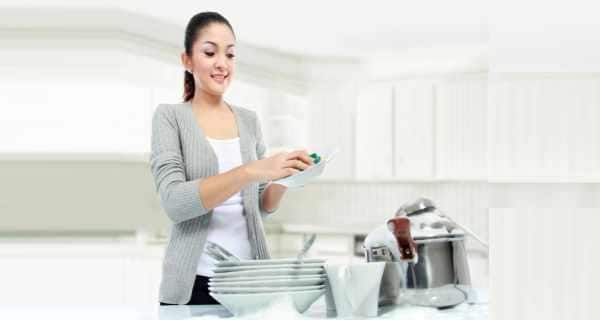