A new study says that genetic mutations that give cancers a metabolic boost may also leave them vulnerable to drugs that promote a particular form of cell death. 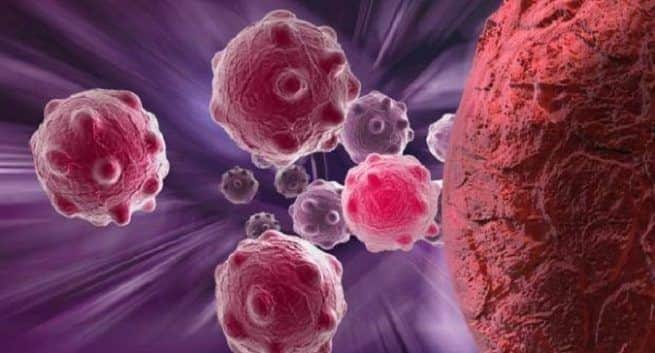 The term cancer can induce fear in the mind of patients. Scientists are constantly trying to find better and more effective ways of treating different cancers and today this is a disease that can be controlled with early diagnosis and treatment. The development of cancer presents a chaotic biology. The same traits that boost the growth of cancer cells also often present opportunities for sabotaging them. A new study in the Proceedings of the National Academy of Sciences (PNAS) by researcher from the Sloan Kettering Institute Memorial Sloan Kettering found that cancer cells often exhibit metabolic changes that make them vulnerable to a particular type of cell death called ferroptosis. Also Read - 50-yr-old bacteria may help your body's own immune system to kill cancer

Ferroptosis can be described, quite literally, as death by iron. The trigger for this state is often oxidative stress, which is the result of the buildup in cells of free radicals and other corrosive chemicals that are byproducts of using oxygen to burn fuel for energy. However, many cancer cells, which need abundant amounts of energy to grow and divide, have found a way around this problem. Genetic mutations that allow cancer cells to cope with oxidative stress make them more resistant to ferroptosis. Another way to say this is that without the benefit of those mutations, cancer cells might be very, very sensitive to ferroptosis. Also Read - Prostate cancer: Bring down you risk of this condition by having several cups of coffee a day

Researchers tested this idea by giving mice a combination of drugs — one that promotes ferroptosis and one that blocks the effect of the mutations. The results were quite dramatic. The particular mutations that the researchers studied affect a signal-sending pathway called PI3K-AKT-mTOR, which controls metabolism. Mutations in this pathway are among the most common found in cancer. That likely reflects the fact that cancer cells have increased metabolic demands owing to how quickly they reproduce. Cancers with mutations in the PI3K-AKT-mTOR pathway are some of the most difficult to treat. Also Read - Thyroid cancer: In-utero exposures can increase your risk of this disease

Next, they tested whether this same effect would be seen in mouse models of breast and prostate cancers containing these mutations. Indeed, the drug combination resulted in near-complete tumor destruction in the mice. Researchers further showed that the way the mutated PI3K-AKT-mTOR pathway protects cancer cells is by increasing the activity of a protein that is involved in making lipids for the cell’s outer membrane. These extra lipids help to protect the cells against oxidative stress, and therefore ferroptosis. Blocking PI3K-AKT-mTOR prevents this lipid synthesis and re-sensitizes the cells to ferroptosis.

An earlier 2019 study in the journal Nature said that some cancers have mutations that make them more sensitive to ferroptosis, even without administering metabolism-altering drugs. In a sense, the new results represent the flipside of the equation. The key point is that many cancers have genetic alterations that can be exploited to trigger ferroptosis and kill the cells. 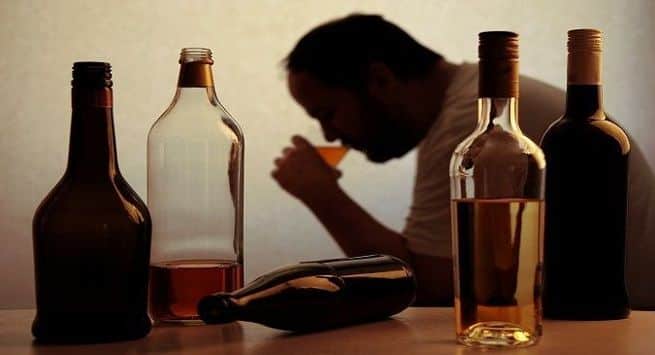 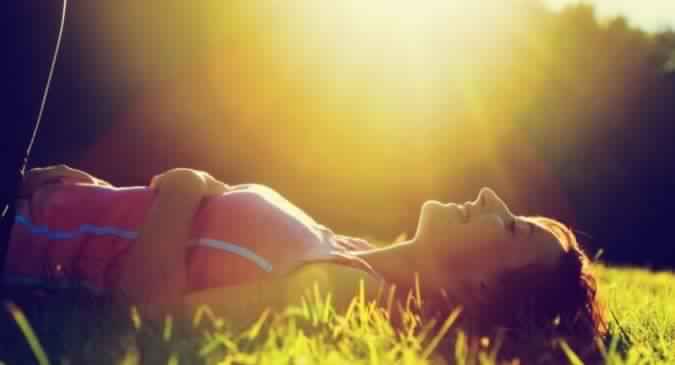