A new study published in Cell Reports has revealed that a class of drugs used to treat certain breast cancers could help tackle lung cancers that have become resistant to targeted therapies. 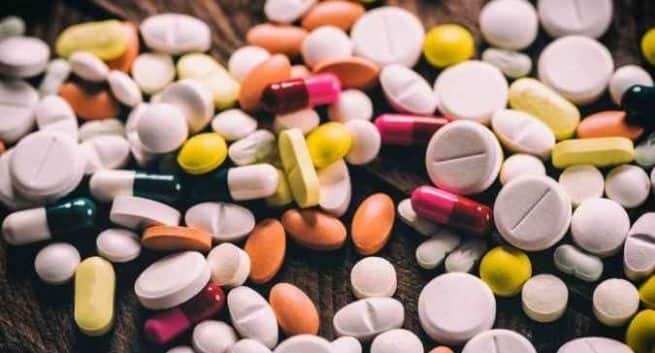 A class of drugs used to treat certain breast cancers could help tackle lung cancers that have become resistant to targeted therapies, suggests a study done on mice. Also Read - Breast cancer treatment may be less effective in obese women

The study showed that lung tumours in mice caused by mutations in a gene called EGFR shrunk significantly when a protein called p110a was blocked by the drugs. Also Read - Acid reflux drugs for breast cancer linked to poor memory: Know the risk factors to stay safe

“At the moment, patients with EGFR-mutant lung cancers are given targeted treatments that are very effective for the first few years,” said lead researcher Julian Downward, Associate Research Director of the Francis Crick Institute in the UK.

“These drugs are improving, but unfortunately after a couple of years, the cancer usually becomes resistant and starts to grow and spread again. The second line of treatment is currently conventional chemotherapy, which is not targeted and has substantial side-effects,” said Downward.

Importantly, it would be worth investigating whether p110a inhibitors could be used as a second-line therapy.

For the study, the researchers targeted a specific interaction between the RAS protein and p110a.

Findings, published in Cell Reports, showed that when they blocked this interaction in genetically modified mice with EGFR mutations, their tumours shrank significantly to about a tenth of the space inside the lung.

Before the intervention, the tumours filled around two thirds of the space inside the lung.

These drugs could potentially benefit patients with EGFR-mutant lung cancers whose tumours have become resistant to treatment and could be approved for clinical purposes in the near future, the team suggested.

Since the research is at such an early stage, more research in mice and patient cells would be needed, Downward noted. 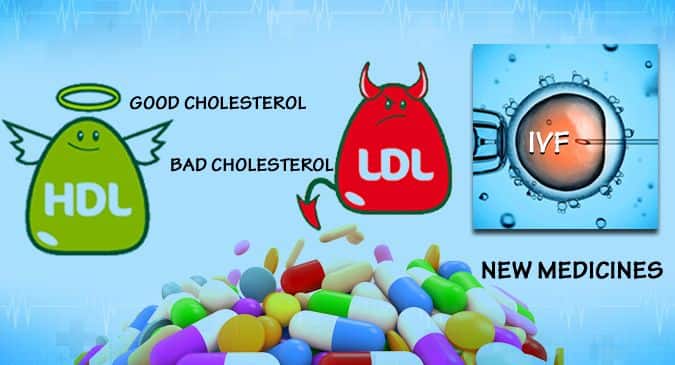 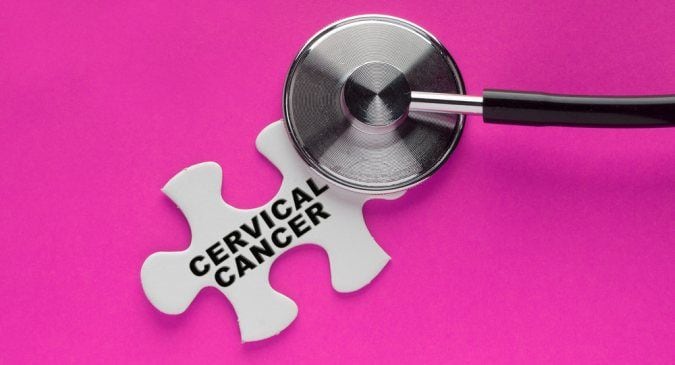