On the occasion of his childrens’ 10th birthday, Bollywood actor Sanjay Dutt took to social media to announce his recovery from cancer. 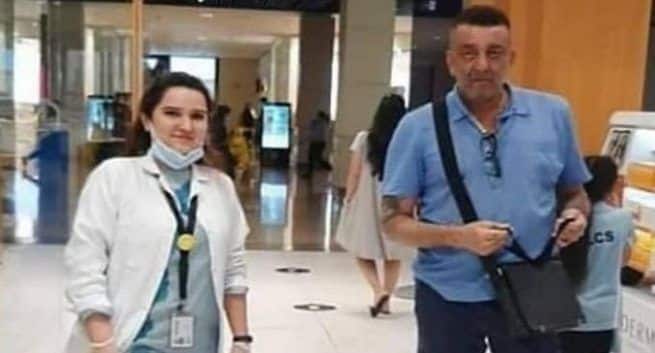 Dutt shared the news in a statement on Twitter on the occasion of his children, Shahraan and Iqra’s, 10th birthday.

Bollywood actor Sanjay Dutt, who in August announced a short break from work for ‘some medical treatment’, took to social media to announce that all was well, and he was healthy and fit. The actor was reportedly being treated for cancer at a hospital in Mumbai. He thanked fans and well-wishers for their support and wishes. Dutt shared the news in a statement on Twitter on the occasion of his children, Shahraan and Iqra’s, 10th birthday. Also Read - Pancreatic cancer can creep up silently: Be aware of the symptoms for early diagnosis and treatment

“The last few weeks were very difficult time for my family and me. But like they say, God gives the hardest battles to his strongest soldiers. And today, on the occasion of my kids’ birthday, I am happy to come out victorious from this battle and be able to give them the best gift I can. The health and well being of our family (sic),” he said in the statement. There were speculations in the media that the actor was suffering from lung cancer. However, there is no confirmation of this. Also Read - Small delays in cancer treatment can up death risk by 10%, says study

My heart is filled with gratitude as I share this news with all of you today. Thank you 🙏🏻 pic.twitter.com/81sGvWWpoe Also Read - Exercise regularly in the morning to bring down your risk of breast, prostate cancers

Being diagnosed with any kind of cancer is a traumatic event. This is one disease that still instils fear in the minds of people. Early detection is essential for a positive prognosis. But, unfortunately, most of the time, by the time cancer is detected, it is already too late. This happens because people often overlook the early symptoms of the disease, which can often be mistaken for other conditions.

Some early signs to look out for

Some common early signs of cancer can be easily overlooked, which can be a fatal mistake. Be alert to signs like unexplained weight loss, low-grade fever, fatigue and changes in bladder and bowel habits. Persistent cough and difficulty in breathing may also indicate cancer in the lungs and skin changes may indicate skin cancer. Today, the survival rates of this disease have improved significantly thanks to better screening procedure and treatments. But as mentioned above, early detection is the key. If you notice any changes in your body, consult a  doctor at the earliest to rule out the possibility of cancer. 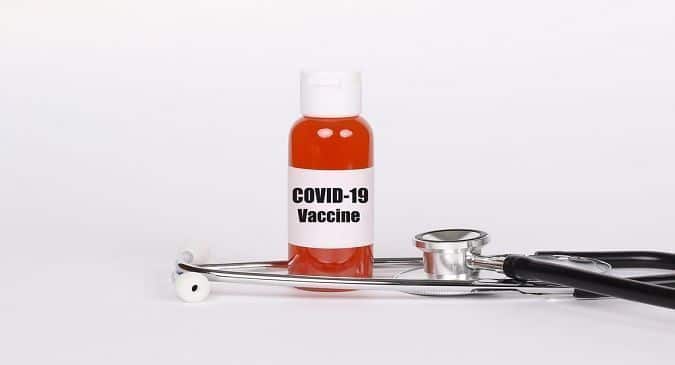 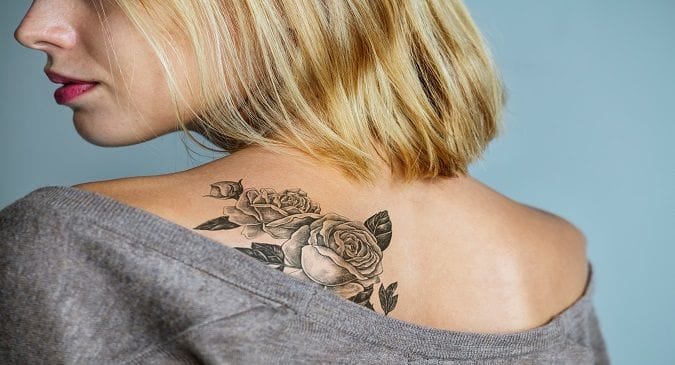