Home / Diseases & Conditions / Can vaping lead to smoking in teenagers? Here’s what you need to know

Can vaping lead to smoking in teenagers? Here’s what you need to know

A new study published in the journal Addictive Behaviors found that teenagers who use vaping are more likely to take up smoking later. 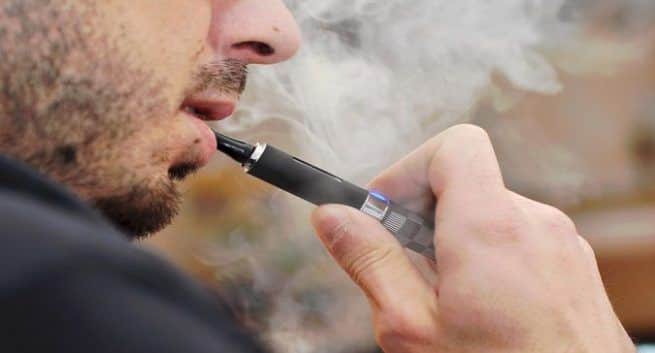 A new study published in the journal Addictive Behaviors found that teenagers who use vaping are more likely to take up smoking later.

Of late, teenagers consider vaping a sign of edginess. But what the young generation fail to understand is that it is a harmful habit that can lead to several health problems. Whether they start it as a hobby or use it as a replacement for a cigarette, vaping comes with all sorts of health risks and side effects. Plus, it even increases the risk of smoking in teenagers. That’s right, a new study has linked vaping to increased smoking in teenagers. Also Read - 'Casual' smokers may also have nicotine addiction: Home remedies to help you quit smoking

A study published in the journal Addictive Behaviors claimed that kids who use e-cigarettes are more likely to take up smoking or smokeless tobacco in the future. Also Read - Smoking cigarettes can worsen ‘severity of COVID-19 infection’

For the study, researchers along with study author Britney Keller-Hamilton from Ohio State University in the US followed more than 1,200 boys in Ohio for 2 years. They were 11 to 16 years old when they entered the study. Also Read - Vaping may increase 'respiratory disease risk by more than 40%'

They compared users and non-users of e-cigarettes who started the study with similar known risk factors for vaping. It was largely based on factors such as alcohol use, marijuana use, impulsivity and their parents’ education levels and tobacco history.

The study conducted aims at supporting efforts to restrict access to tobacco products to those 21 and older. It is important to discourage vaping among kids to mitigate the risks associated with the habit.

Vaping Is Less Harmful Than Smoking, But It’s Still Not Safe

Studies have shown that even e-cigarettes that claim to be “nicotine-free” contain nicotine. And nicotine is highly addictive and can affect the brain, especially in young adults.

According to the Centers for Disease Prevention and Control (CDC), using nicotine in adolescence can harm the parts of the brain that control mood, attention, and learning. Prolonged use of e-cigarettes can also lead to lung problems. Many e-cigarettes contain chromium, a metal found in these devices that targets the lungs. This particular component is shown to induce asthma, diminish lung function, and cause cancers in the respiratory system. However, more research is required to find the exact effects of vaping on lung diseases.

Research has also shown that people who smoke e-cigarette devices are more likely to have a heart attack. It can also increase the risk of heart failure.

As mentioned above, nicotine consumption can also increase the risk of mental health issues. It can impact the brain functioning.

Vaping might be the hottest trend among teenagers, but it can be harmful to their health. It can also lead to smoking in teenagers. Hence, it might seem a better alternative to smoking, but it has its own side effects. So, it is better to be safe than sorry. 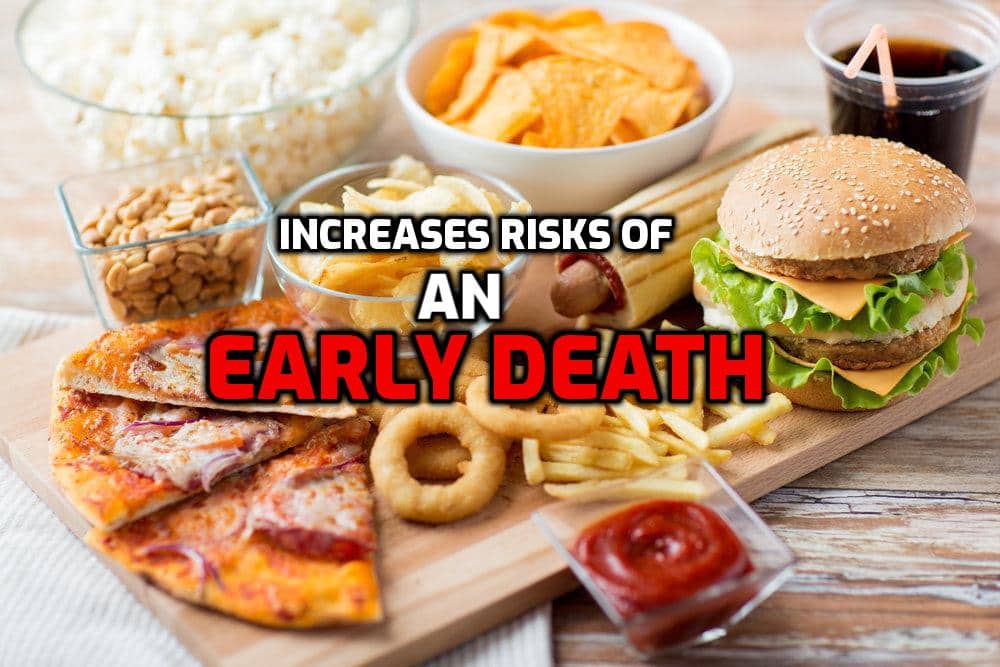 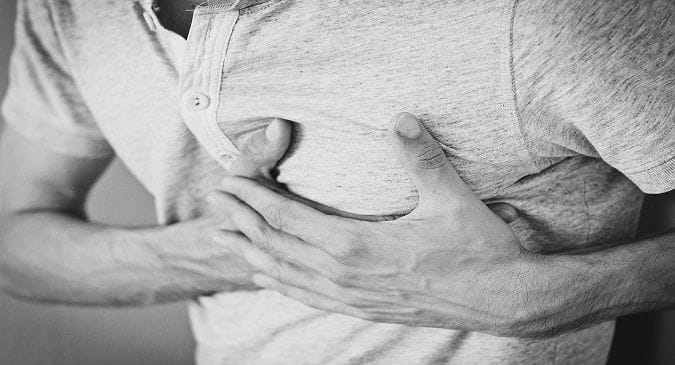 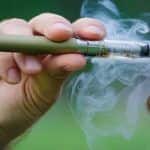