Home / Diseases & Conditions / World AIDS Day – Can I get HIV from semen?

World AIDS Day – Can I get HIV from semen?

What is the role of sperm in the transmission of HIV viral? 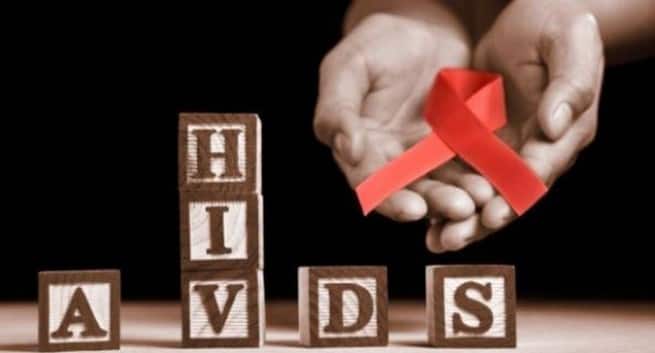 I am a 22-year-old woman from Delhi. I was in a relationship with somebody who did not disclose his HIV status till we had decided to have sex. Is it possible to get HIV from semen during the pre-cum stage? Also Read - Compassion from carers make HIV patients seek life-saving treatments

Even though the role of sperm in the transmission of HIV viral has been a matter of great debate; HIV getting infected through semen is one of the most common way of transmission. During the pre-cum stage, if a man s penis produces semen during a sexually excited phase, then also it can have HIV in it. Hence, even if the man pulls out of his partner before he ejaculates, he might leave pre-cum inside his partner further aggravating the risk of HIV. In women, the virus is mostly found in the vaginal secretion. If the vaginal body fluid comes in the contact with a man s penis during sex, then HIV can be transmitted through the delicate skin of his penis or foreskin. Taking in your partner s ejaculation, in the form of cum or pre-cum, in your mouth is most likely to cause HIV.

It is, in fact, noticed that individuals who agree to the fact that they have been infected through HIV because of oral sex, is mostly because of their partner s ejaculation they took in the mouth. If your partner s genitals have cuts or ulcers, and you swallow the semen, the digestive enzymes and system may activate HIV in the mouth. If not HIV, exchange of body fluids often puts you at a greater risk of a range of STIs, such as Chlamydia, Gonorrhoea, Herpes or Syphillis. Read more about 33 Frequently Asked Questions (FAQs) about HIV 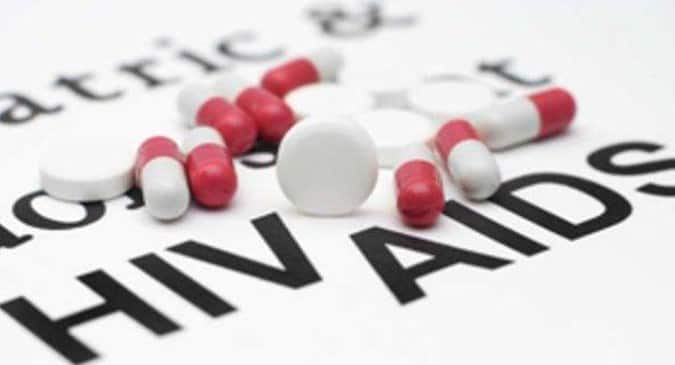