Herbal remedies have been used by people in different parts of the world to treat a variety of conditions. When it comes to cancer, many people with a strong belief in alternative therapy will often a 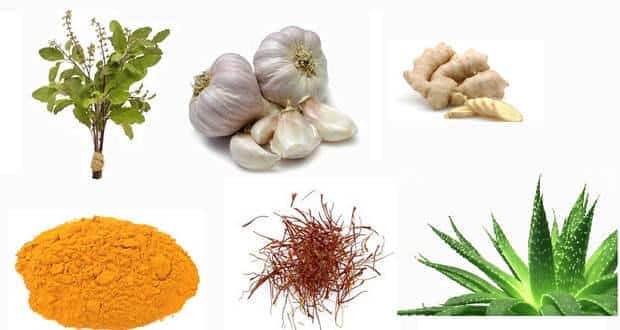 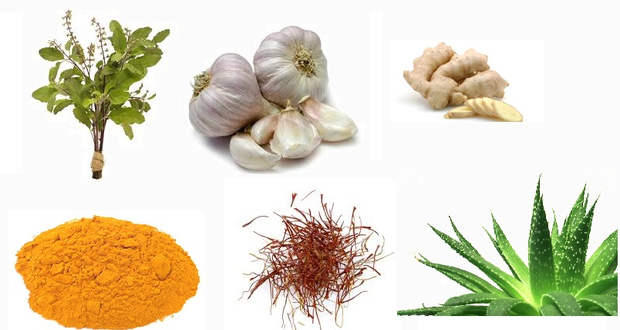 Herbal remedies have been used by people in different parts of the world to treat a variety of conditions. When it comes to cancer, many people with a strong belief in alternative therapy will often approach an herbal medicine practitioner to find relief from the symptoms of the condition, alleviate the side effects of radiation or chemotherapy or to prevent spreading of the cancer. Considering the astounding findings being thrown up by studies on the medicinal properties of herbs, modern-day research is beginning to focus on the usefulness of herbal drugs in cancer. Also Read - Ashwagandha, brahmi and other Ayurvedic herbs for hypothyroidism

Basics of Cancer Also Read - Get instant relief from cold with ginger!

Cancer basically consists of normal cells getting transformed into abnormal ones by activation of certain oncogenes and suppression of certain other genes that normally suppress tumour formation. These abnormal cells then grow in an uncontrolled manner, avoiding the process of cell death called apoptosis that normal cells undergo. New blood vessels develop to supply nutrition to the tumour and this growth soon attacks other tissues and spread all over the body. The presence of chronic inflammation has been linked to cancer growth and much of the current research on herbal drugs shows that plant ingredients that can reduce or control inflammation are valuable against cancer. Also Read - These Ayurvedic herbs can do wonders to boost your respiratory health

People living in countries like India, where turmeric is regularly consumed, show low rates for some cancers and perhaps this is the reason behind it. Turmeric contains an ingredient called curcumin and research shows that this may have a preventive action against cancer. It has been found to show an ability to differentiate between normal and cancerous cells and can create apoptosis selectively in the latter; besides, it also helps the normal cells stay healthy and thrive. In laboratory studies, turmeric shows best results against cancers of the bowel, skin, breast and stomach. Some studies have also found that curcumin suppresses a mechanism that is responsible for growth of tumours in cancer of the head and neck.

Read: Have you joined the war on cancer?

Tulsi is well known for its expectorant properties, making it a valuable ingredient for home remedies for cough and cold. However, researchers are now finding that it is a rich source of antioxidants that helps prevent the negative effects of oxidative stress in the body. One of its components, carnosol, has shown promising results in liver, stomach and prostate cancer as well as leukaemia; it is believed to reduce the size of the blood vessels that supply the tumour and this slows down its growth.

A costly ingredient that is generally reserved for use in sweet preparations, saffron has been found to reduce tumour growth in animal experiments. Saffron contains a carotenoid called crocin that reduces the rate of tumour growth probably by inhibiting the synthesis of DNA and RNA in the cancerous cells or by exerting an antioxidant action. In liver cancer studies, saffron was found to stimulate apoptosis and blocking the inflammatory response.

Ginger is most well-known for its use as a digestive and the important role it plays in combating nausea. Now, researchers are finding that ginger tends to cause apoptosis in breast and ovarian cancer and leukaemia.  More importantly, it has been found that this ability to kill cells is a selective one – only the cancerous cells are attacked, while the normal cells are left unaffected. Some research studies also show that ginger stops the action of enzymes associated with cancer and causes the body to synthesise a greater number of proteins with cancer-fighting properties

Garlic gives a typical flavour to food and this prized quality is a result of the sulphur-containing ingredients present in it. Since the past few years, it has been recognised for its action as a digestive, an expectorant, and a cholesterol-lowering agent. Now, preliminary research is showing that consuming garlic may also prevent the development of cancer in the gastrointestinal tract – the mouth, oesophagus, stomach, small intestine, colon and rectum – the breast and pancreas.

Traditionally recognised for its value in injuries to the skin and as a laxative, aloe vera is now being studied for anti-cancer properties. Researchers have found that aloe contains an ingredient called acemannan that has antiviral and anti-inflammatory action as well as the ability to stimulate the immune system; this, along with its lack of toxic effect even at high doses has spurred further investigation into its use against cancer.

Some of the most widely used allopathic cancer drugs have been derived from nature – vincristine and vinblastine from the Vinca or periwinkle plant and taxol from the yew plant are examples that easily come to mind. Yet another substance called camptothecin found in the Mappia foetida plant is widely used as an over the counter remedy for cancer in the USA. Although Mappia foetida is not mentioned anywhere in Ayurvedic or Siddha literature as having anticancer action, camptothecin has been found effective against different forms of cancer.

What all this indicates is that many herbs are a storehouse of ingredients that have been hitherto unrecognised for their medicinal value. Including them in your diet can have a cancer preventive action and for people diagnosed with cancer, these herbs alone or in combination with allopathic drugs may prove useful in combating the disease. The fact that they have shown promising results in laboratory studies indicates that in the near future, it is quite likely that herbs will occupy a greater place in the fight against cancer. 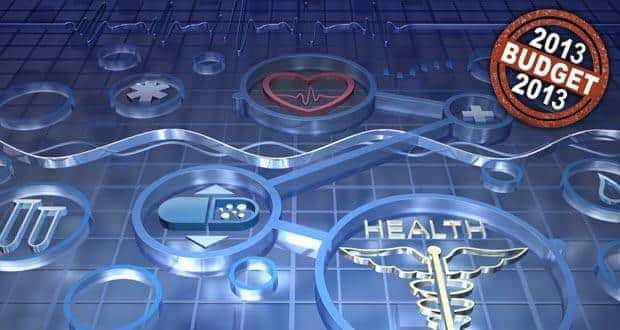 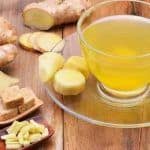