Can electromagnetic radiation from mobile towers harm you?

When a recent BioInitiative report claimed that India’s prescribed standards for radiation emissions from mobile phone towers is higher than the safety limit, officials from the  Government's telec 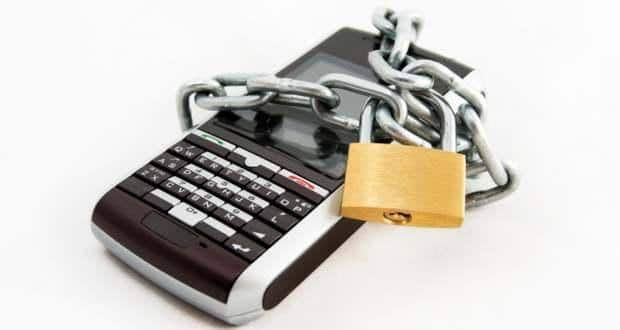 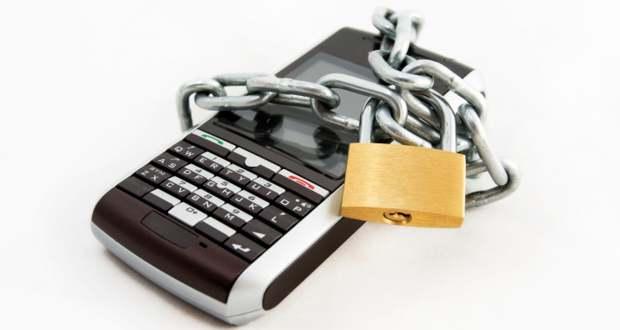 When a recent BioInitiative report claimed that India’s prescribed standards for radiation emissions from mobile phone towers is higher than the safety limit, officials from the  Government’s telecommunication department and major cell phone operators continue to deny its findings. In fact, with cell phones becoming more ubiquitous than wristwatches there are some who are genuinely worried about the hazards of exposure to electromagnetic radiation. We talked to Neha Kumar, director NESA, a firm which designs radiation measurement, analysis and shielding equipment. She has been studying about radiation from cell phones/towers for about three years and has interacted with experts, researchers, doctors and patients around the world who have been affected by prolonged exposure to cell phone/tower radiation. Excerpts from the interview: Also Read - Full course of radiation therapy may soon take less than a second

How exactly does mobile radiation cause health problems? Also Read - Limiting phone use can reverse sleep problems in a week

Mobile phones and towers emit electromagnetic radiation having health effects which can be divided into thermal and non-thermal. Thermal effects refer to heating effect which you observe if you hold the phone for long near your ear. Non-thermal effects on the cells, genes and the DNA and are more harmful than thermal effects. Excessive use of mobiles can lead to headache, sleep disturbance, lack of concentration, memory loss, tinnitus (ringing in the ears) and increased risk of brain cancer. Having mobile towers in your neighbourhood can also pose health problems like severe headache, sleep disturbance, constant body pain, memory problems, joint pains etc. The more severe health effects noted include infertility, miscarriage, neurodegenerative disorders (Alzheimer’s, Parkinson’s, etc.), heart problems and cancer. Also Read - 70% moms in India use smartphone for parenting, reveals survey

Are these mobile radiations more harmful for any particular demographic?

Children are more vulnerable due to a developing immune system and thinner skulls which allows radiation to penetrate deeper.  Women run the risk of health problems like hormonal imbalances, miscarriages, breast and ovarian cancer as they tend to spend more time at home and are exposed continuously.

Is there any solid evidence to back the findings that these radiations are harmful to people?

There are several national and international studies where scientists have found a strong correlation between health problems and exposure to microwaves from mobile phones and mobile towers. Prof Girish Kumar from IIT Bombay had sent a report to Department of Telecommunications (DOT), India which has more than 200 references from peer reviewed publications in the end.

What precautions can you take to reduce your exposure to the radiation from mobile phones?

Some precautions that you can take:

If towers are responsible is the Govt. doing anything about it? Are there any regulations that mobile companies have to follow?

Till 2009, the Indian government had not adopted any standards for safe exposure from mobile phone and mobile towers. In 2009, India adopted radiation norms specified by ICNIRP (International Commission on Non-Ionizing Radiation Protection) guidelines of 1998. However, ICNIRP guideline is outdated as it is only intended to protect the public against short term gross heating effects and NOT against ‘biological’ effects such as cancer and genetic damage from long term exposure. Also these safety standards are based on 6 minutes per day exposure, without accounting for people who live close to cell towers 24/7.

In Jan 2011, the report by Inter-Ministerial Committee mentioned several health hazards at levels thousand to ten thousand times below the ICNIRP standards and made recommendations to reduce the exposure to 1/10th of what ICNIRP had earlier recommended. However, even that has not been implemented yet.

If someone lives near mobile towers, what can they do about it? How can they detect whether they are being harmed or not? Who can they complain to?

If someone lives close to a mobile tower:

For detection, NESA has come up with a low cost, simple and easy to use Cell Tower Radiation Detector, DETEX 189 which is based on the health recommendation by Bioinitiative Group. It has an LED indicator as well as buzzer to find if one is living in a safe, caution or danger zone.  Unfortunately, right now in India there is no e-mail id or authority where one can directly complain. However, one can try writing to TUG/DOT/TRAI.

Is there any active research/initiative taking place to counter these harmful effects? What alternatives do people have?

If you are interested in more information or the products please free feel to contact Neha Kumar, Director, NESA. 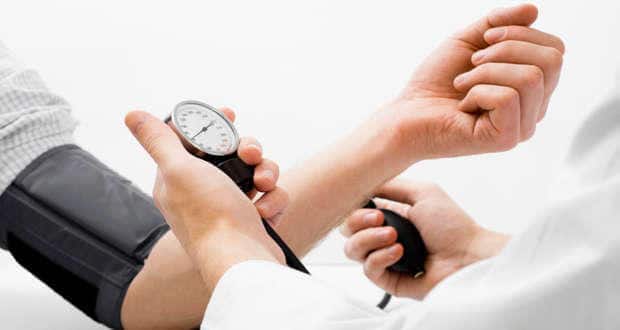 Are the govt and cellular operators in denial about ill-effects of mobile tower radiation?