Home / Diseases & Conditions / Can diabetes put you at risk of cancer?

Can diabetes put you at risk of cancer?

Dr Sanjay Kalra explains how diabetes is known to cause certain types of cancer and what you need to do. 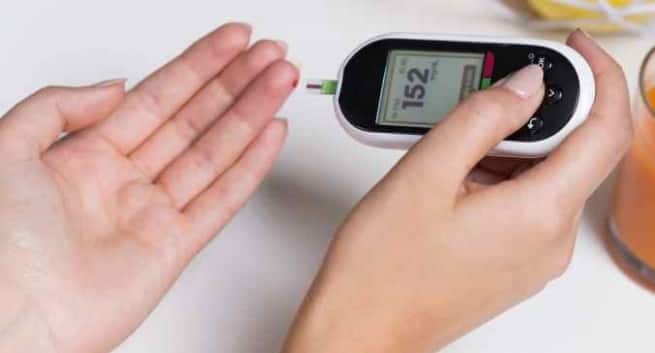 Diabetes is a deadly disease not just because it’s hard to control, but also because it can put you at risk of a wide range of health conditions like glaucoma, kidney disease and stroke. However, increasing evidence links diabetes and high insulin levels to certain types of cancer . So when asked about the role of diabetes in increasing your risk of cancer, here is what Dr Sanjay Kalra, Consultant Endocrinologist Bharti Hospital Karnal & Vice President – South Asian Federation of Endocrine Societies had to say. Also Read - Tired of breakouts? Powerful home remedies you must try to get rid of acne

Research studies suggest that living with diabetes or even pre-diabetes can elevate the risk of certain cancers. According to a study by the American Institute for Cancer Research [1] revealed that diabetics have a higher than average risk to develop kidney, pancreatic and colorectal cancer. Moreover, particularly in women, diabetes is associated with an increased risk of premature mortality from hepatic, pancreatic, breast, endometrial and colon cancer. Read in detail about complications of diabetes here. Also Read - Your stubborn belly fat isn't going away? Try these workouts and lifestyle changes

Just like diabetes, pre-diabetes, a condition that leads to persistently high insulin levels, currently affects nearly 77.2 million people in India [2]. Pre-diabetes and type-2 diabetes share certain common risk factors with cancer of which body fat is the leading cause of concern. Several studies have proved that high body fat composition is linked to major cancers including pancreatic and colorectal. Findings suggest that many tumours have insulin receptors and hence hyperinsulinemia may play a role in the development of cancer and survival. Other common risk factors for diabetes and pre-diabetes include older age, obesity, poor diet and lack of physical activity. Moreover, high insulin levels, high blood glucose levels and inflammation, seen in diabetes are known to increase the risk of cancer development and also elevates the rate of cancer-related mortality. Similarly, certain medications used to lower blood glucose levels in diabetes, such as metformin, have shown to be associated with a significantly lower risk of colorectal, hepato-cellular/hepatic and lung cancer, indicating diabetes can lead to cancer.

Dr Sanjay Kalra says, The role of elevated blood glucose in the development of cancer is currently unclear, but the fact that there is a strong correlation can not be ruled out. The cancer-protective role of certain medications like metformin on inhibiting cancer development needs further investigation. Clinicians may, however, continue prescribing anti-hyperglycaemic drugs to patients but with caution, particularly in the case of high-risk patients. As far as obesity is concerned, which is a primary risk factor, needs to be managed and treated. Also, awareness about the same is the need of the hour and patients undergoing treatment for diabetes should be aware of regular cancer screenings along with following preventive lifestyle measures.” As of now, you should manage hyperglycaemia (diabetes) and hyperinsulinemia (pre-diabetes) effectively to minimise the risk of diabetes-related cancer complications for diabetics. You can try these yoga poses to keep diabetes under control! 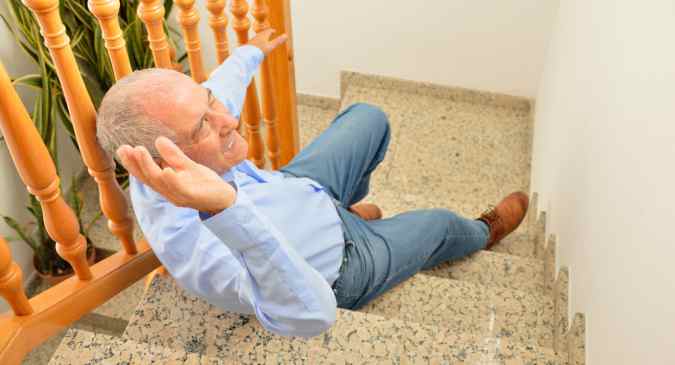 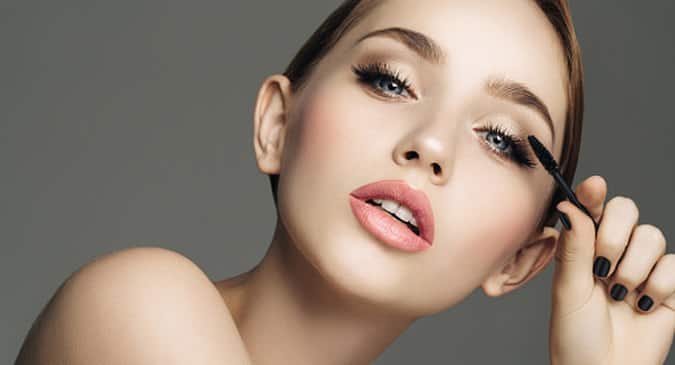 Your makeup could give you a stye and other eye infections