Home / Diseases & Conditions / Can a woman have periods without ovulation?

Can a woman have periods without ovulation?

Read more on what anovulatory bleeding means and what it indicates. 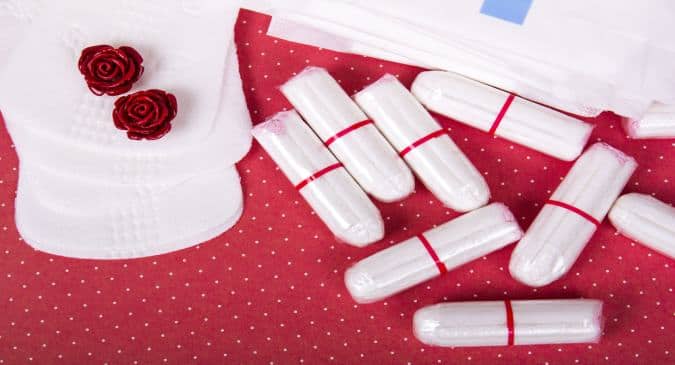 I am a 30-year-old woman. My friend was told that she has anovulatory bleeding. What is anovulatory bleeding? Is it possible to menstruate but not ovulate? Does it interfere with fertility? Please explain. Also Read - Is Your Mother Eating Right? Expert Explains Why You Need To Prioritize Mother's Nutrition

Yes, it is possible to menstruate without ovulation, a condition is known as anovulatory bleeding. It is commonly seen in girls during the first two years after their first periods or in women who are nearing menopause. However, if it is seen in women as young as 25 years to 30 years, it might indicate an underlying condition that needs to be treated.

Anovulatory bleeding is mainly caused due to hormonal changes in the body. And hence, to know more about anovulatory bleeding, you need to know about the hormonal cycle that takes place in the body during menstruation. During periods, hormones released by the brain triggers the ovaries to produce egg and release oestrogen hormone, which builds up endometrium. Once ovulation takes place (egg is released), the hormone progesterone is secreted which prepares the uterus for conception. On the other hand, in anovulatory bleeding, the hormone progesterone is not secreted as no ovulation takes place (egg is not released. However, there is an excess production of oestrogen which helps in maintaining the uterine wall. But after a point, the uterus fails to maintain the endometrium, leading to bleeding. This is the reason, why it is common in women nearing menopause and causes spotting between periods, light and irregular periods. Here are reasons you should not ignore irregular periods.

Also known as dysfunctional uterine bleeding, anovulatory bleeding causes irregular bleeding, which varies in flow and duration, which is mistaken for menstruation. Although anovulatory bleeding is caused due to hormonal problems, it can be due to an underlying condition such as PCOS or thyroid imbalance. Moreover, it can also be caused due to excessive use of OCPs (oral contraceptive pills), stress or severe changes in weight. Hence, consult your gynaecologist to rule out the cause and treat your condition at the earliest. Read about 8 things your gynaecologist wants you to know 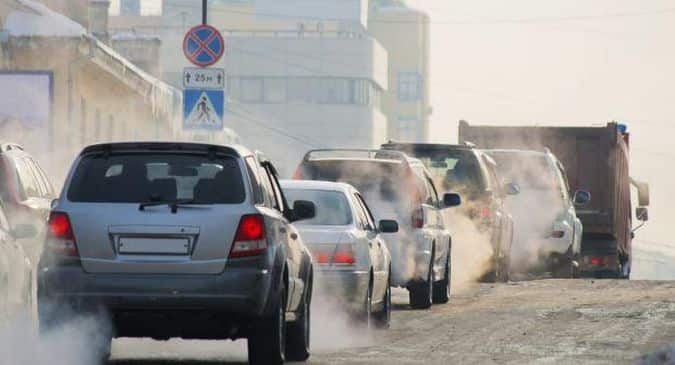