Home / Diseases & Conditions / Buying pain medicines without a prescription? Find out whether it is safe or not

Buying pain medicines without a prescription? Find out whether it is safe or not

Here's everything you need to know about over-the-counter (OTC) pain medication. 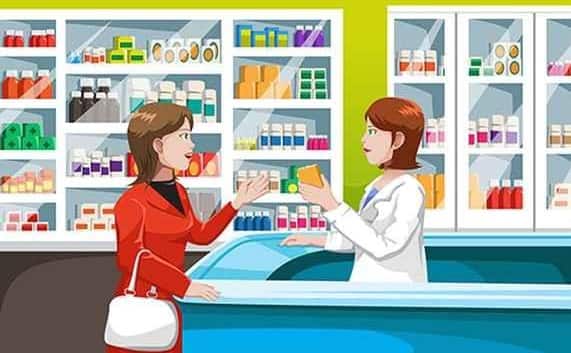 We don t think twice before using these medicines. Why so? These are over-the-counter (OTC) medications that you can buy without a prescription. And, of course, we have used them umpteen times earlier. However, new ones keep popping up ever so regularly. There are hundreds of thousands OTC drugs being sold in the world not only in the pharmacies and chemists, but in grocery shops, departmental stores, and even online. Also Read - Taking NSAIDs during this time of pregnancy can cause kidney problems in unborn babies

OTC drugs are defined by the United States Department of Food and Drug Administration (FDA) as drugs that are safe and effective for use by the general public without seeking treatment by a health professional . This does not mean that doctors can t prescribe these drugs. It just means that you can go buy them from any store that is licensed to sell these drugs.

In India, many Ayurvedic medicines are also sold as OTC medicine. For example, Liv52, Isabgol, and baby care products such as Gripe Water are routinely prescribed by doctors and these are available as OTC medications. So much so, according to a newspaper report, Liv52, prescribed routinely to patients with liver disorders, is among the top 20 OTC brands sold in India. [1]

According to the Indian Drugs and Cosmetics Act, Schedule K, following is the list of OTC drugs for household use [2]:

Benefits of OTC drugs include

There are possible risks to choosing OTC drugs too

Generally, when we have, say, a splitting headache, we or someone in our family would go to our friendly neighbourhood drug store and ask for a painkiller. Many a times if the brand we ask for is not available, the druggist would give us another brand saying it works just fine. How would we know if we got the right medicine?

Following are some of the commonly used OTC drugs for pain to help you select one more appropriate to your needs.

OTC analgesics are used only in cases of mild or moderate pain that is self-limiting (improves in less than a week). You will choose them, for example, if you have a headache, toothache, menstrual cramp, or pain due to musculo-skeletal injuries.

Don t use OTC analgesics if you have kidney problems or liver problems. NSAIDs can interfere with blood s ability to clot, so avoid it if you are about to have surgery, or if you are on chemotherapy. These medicines are also not recommended if you are on steroids, blood pressure medications, blood thinning medications, and diabetes medication.

Here s a cheat sheet on some common painkillers.

Paracetamol Paracetamol (acetaminophen) is a non-narcotic analgesic that helps relieve pain and fever, and non-nerve pains. It is not an NSAID because it does not have anti-inflammatory effects. Scientists are not very sure about the mechanism of action but they do know that it inhibits the synthesis of hormone like substances prostaglandins in the central nervous system. They also found that serotonergic pathways are also involved. [3]

Side effects are rare, except if you are hypersensitive to paracetamol. Avoid paracetamol if you are under long term treatment for liver problems. (Read: Painkillers or analgesics: Side-effects and precautions)

Aspirin Aspirin has analgesic, anti-inflammatory, anti-pyretic, and also anti-platelet properties. It works by reducing prostaglandin activity thus reducing pain. The drug also reduces the synthesis of thromboxane 2, a substance that makes new platelets, subsequently reducing platelet aggregation. However its anti-inflammatory effects occur only when taken in high doses, that is, more than 3g per day, so you may prefer other NSAIDs for inflammation. (Read: Aspirin 10 amazing facts you should know)

Although it is the original analgesic, it has worse safety profile than paracetamol. Side effects may include nausea, vomiting, gastrointestinal ulceration or haemorrhage (especially in people who are 75 years or older, smokers, alcoholics, and those with existing liver or kidney problems), stomach ache, and even gout.

Ibuprofen This drug is used to reduce fever, and alleviate pain and swellings due to headache, toothache, muscle aches, menstrual pains, back pain, arthritis, cold, or minor injury. You can take it every 4 to 6 hours as needed for pain or fever. Children below 12 need to reduce the frequency to 6 to 8 hours, and children below 6 months should not be given ibuprofen or for that matter any NSAIDs. (Read: Ibuprofen why you shouldn t pop these pills indiscriminately)

An overdose ofthe drug can harm your stomach or intestine. It increases the risk for heart attack or stroke. Don t use the drug if you have had or are going to have heart surgery. If you are hypersensitive to the drug you may experience symptoms such as rash, shortness of breath, fever, nausea and vomiting, fast heartbeat, confusion, and vision problems. Get immediate medical attention.

Diclofenac This drug is used for short-term management of headache, toothache, menstrual pains, muscle aches, and to treat symptoms of cold and flu.

Adverse effects are similar to those of other NSAIDs. The drug is licensed for use only for adults and children above 14 years of age. Don t use the drug for more than 3 days.

Naproxen Naproxen is used only in cases of menstrual pain. It can be used by women aged between 15 and 50 years. Take 2 tablets of 250mg initially, then if required another one after 6 to 8 hours. If required take another tablet on day 2, but don t take more than 9 tablets in 3 days.

NSAIDs and other analgesics are available in combination as well. One such example is codeine (and dihydrocodeine). The drug is combined with paracetamol, aspirin, or ibuprofen in fixed combinations of 8mg or 12.8mg of codeine phosphate per dose unit. [3] Dihydrocodeine is found in combination of 7.46mg per dose unit. The combination works better for some people because codeine is sort of metabolised to morphine to give the analgesic effect. However, Caucasians do not benefit from codeine because they are genetically not geared to metabolise codeine to morphine.

It might also be helpful to know what drugs are banned because of their side effects. 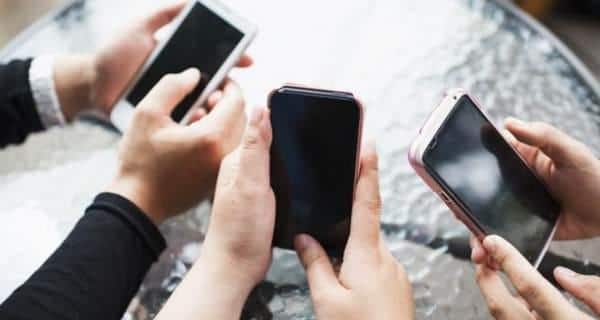 The health benefit of a smartphone, yes there is one! 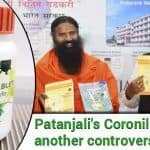 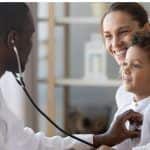