A new study says that breast cancer survivors may have increased risk of recurrence and death if they have any cardiovascular event like stroke or heart attack. 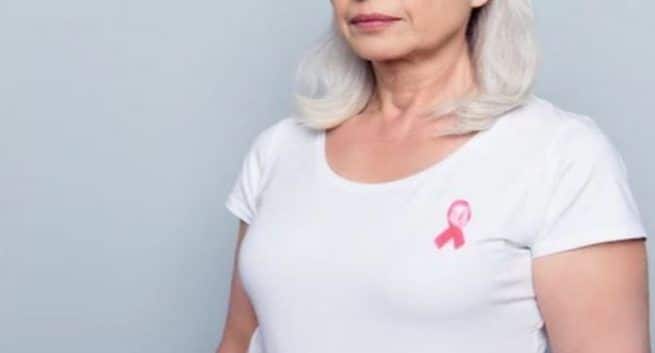 Breast cancer: Although breast cancer affects both men and women, it is more common in women than in men. Common risk factors associated with breast cancer in women include age (50 years old or older), family history, no pregnancies or a late first pregnancy, not breastfeeding, being overweight, lack of exercise, red meat consumption, and heavy drinking.

According to a study at the NYU Langone Health in New York City, the risk of breast cancer recurrence increases by 59 per cent and cancer-specific death by 60 per cent in patients who had a heart attack, stroke, or heart failure after cancer diagnosis and treatment. Researchers saw this after conducting laboratory studies involving a preclinical model of breast cancer showed that experimental myocardial infarction had an immunosuppressive effect on a type of bone marrow cell, reducing the body’s ability to recognize and attack cancer cells. Also Read - Women have unique health problems: Ayurveda for PCOD, leucorrhoea and more

The findings put a new spin on a large volume of evidence showing that cancer and the adverse effects of chemotherapy and radiotherapy may weaken the immune system and predispose cancer survivors to cardiovascular disease (CVD) and events. Nature Medicine published this study. Also Read - Avoid sexual dysfunction: Having multiple partners may actually be good for you

According to researchers, the most important things for breast cancer survivors to understand is that there is this link between breast cancer and heart disease and that they are at increased risk for heart disease after surviving breast cancer. After surviving breast cancer, patients must speak with their healthcare providers about closely monitoring for cardiovascular risk factors. Breast cancer survivors must take extra care to avoid getting to the point where they may have a heart attack. This is because data of the current study reveals that after a heart attack, there is this reciprocal relationship with cancer, where cancer is more likely to come back, and if it does, women are 60 per cent more likely to die of their cancer. Also Read - Estrogen can protect you from the flu: Boost levels of this hormone naturally

But breast cancer increases risk of cardiovascular disease too

Many studies have shown that breast cancer survivors have a significantly higher risk of cardiovascular disease and clinical events as compared to the general population. Studies showed that chemotherapy and radiation therapy adversely affected the heart, blood vessels, and the immune system to increase breast cancer survivors’ risk of heart attack, stroke, and heart failure.

For the purpose of the study, researchers focused on the impact of myocardial infarction (MI) on the pathophysiology of breast cancer. They implanted breast cancer cells in mice and then surgically induced MI or performed a sham operation. The results showed that animals with experimentally induced MI had a twofold increase in the growth rate and volume of the cancer cells as compared with the mice who had sham operations. Echocardiography showed no evidence that post-MI cardiac remodeling or changes led to accelerated cancer growth. Additional studies focused on potential systemic effects of MI on cancer cell growth, specifically whether MI altered immune cell composition.

MI led to a persistent increase in a type of immune cell known as Ly6Chi monocytes. Moreover, it reprogrammed Ly6Chi monocytes to become immunosuppressive. Recruitment of the reprogrammed cells into tumors was associated with accelerated tumor cell growth and expansion. Conversely, depletion of Ly6Chi monocytes was associated with reduced MI-related tumor growth. RNA sequencing of immune cells from breast tumors showed that MI altered the expression of 235 genes, particularly downregulation of genes involved in restricting cancer pathogenesis. Investigators also found that MI altered the makeup and function of chromatin, which plays a key role in DNA replication and gene expression. 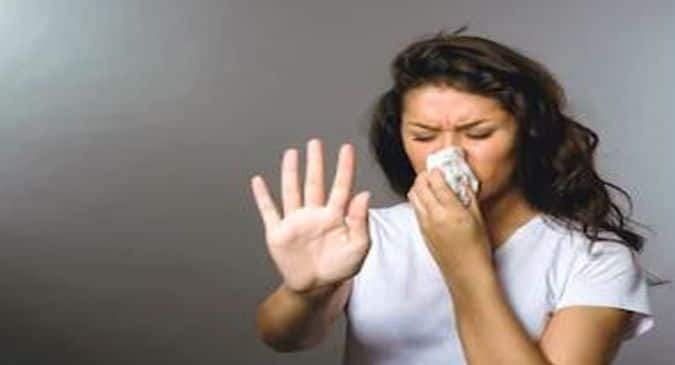 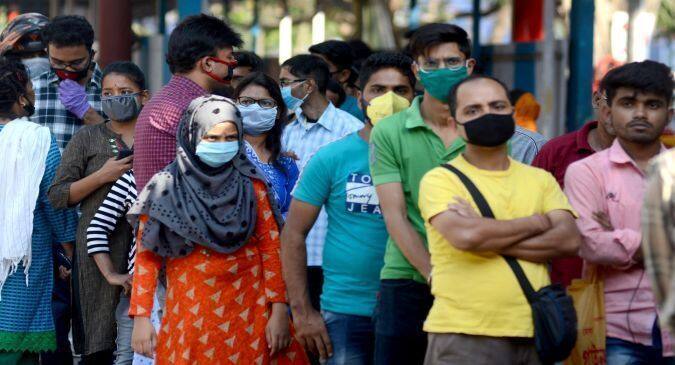