Home / Diseases-conditions / Breast-cancer / Do tall people have a greater risk of cancer?

Do tall people have a greater risk of cancer?

Many studies point towards a connection between cancer and height. But what do experts say? 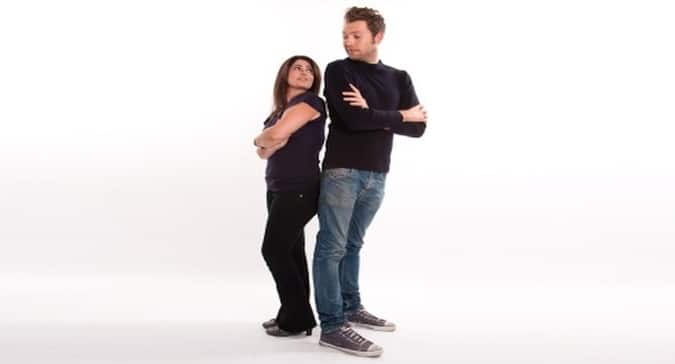 Being tall has a lot of benefits. We have envied those among us with their long limbs and towering stature.But along comes a Swedish study that points towards a positive connection between height and cancer risk and suddenly, we aren’t that envious anymore. The study conducted by the Karolinska Institute found that the risk of certain types of cancer is more among women who are taller. The researchers revealed that for every 10 cm, the risk increased by 18 percent for women and 11 percent for men. The study spoke of an association with cancer and height which has been explored for many decades through studies. Risks for certain cancers such as leukaemia, uterine cancer, ovarian cancer, kidney cancer, Non-Hodgkin lymphoma, rectal and colon cancer increased with every 10 cm. Also Read - Stop Eating A High-Fat Diet; It May Increase Your Risk Of Intestinal And Colon Cancer

Specifically with regards to breast cancer, a study conducted on 300,000 women found that there was an increase of 26% in ER+ progesterone receptor (PR)+ cancer for the tallest third compared to the shortest according to another study. It also said that sitting height of a person is more responsible for their cancer risk than just leg length. Also Read - Go for bariatric surgery if you are obese: It can significantly bring down your risk of cancer

Since there so many studies revolving around the topic, it is hard to ignore the connection between height and breast cancer. But none of them have been able to ascertain what caused the risk to increase in tall people. With no explanation at hand, researchers hypothesise that taller people have larger organs like colon and prostate and there have more cells. More cells equal more risk.

What do doctors think?

Dr Maya Lulla, Consultant Obstetrician and Gynaecologist at Nanavati Super Speciality Hospital thrashes the connection between height and breast cancer. She says, “Height is never considered while assessing cancer risks. Other factors such as obesity, lifestyle and genetics play a bigger role than height does.”

Dr Bandita Sinha, Gynaecologist and fertility specialist, Director, World of Women, Vashi, says, “No medical textbooks attest to this link. So we can’t really say that there is a any link at all. The problem with most studies is that they are geographically restricted and don’t speak for the entire population.”

While it’s true that there are one too many studies that point towards an obvious link, it is also worth noting that none of those studies offer an explanation why. 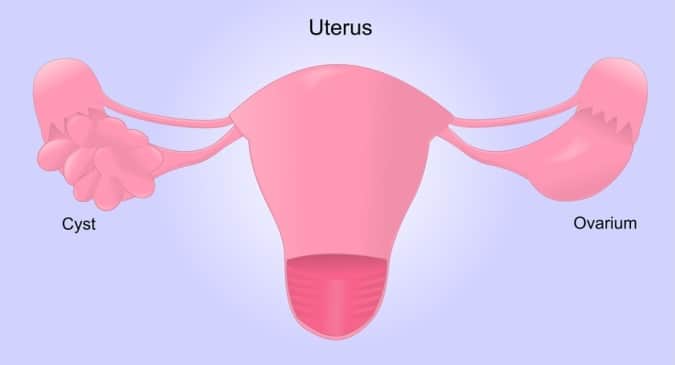 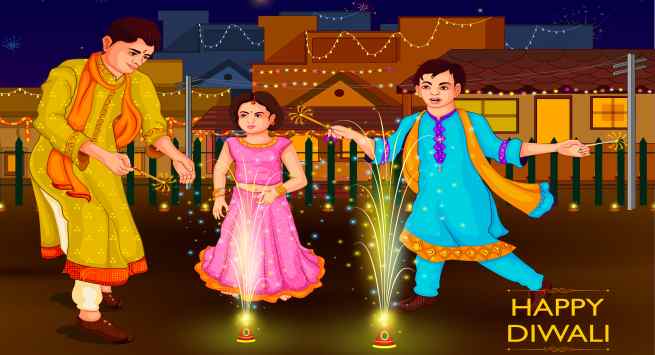