Home / Diseases-conditions / Breast-cancer / Can your bra cause breast cancer?

Can your bra cause breast cancer?

Read before you throw your bras out the window! 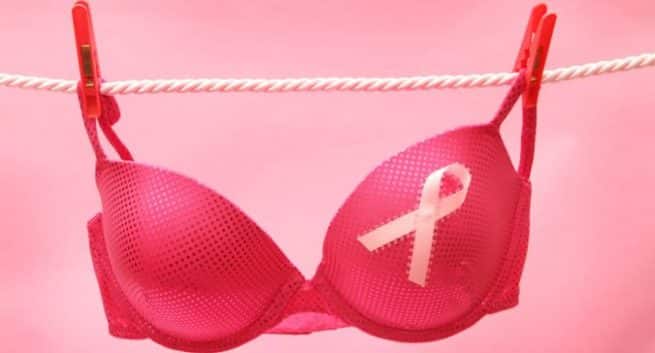 Have you heard the old joke about bras being a woman’s best (breast?) friend? They are hard to find, they give you all the support you need, they lift you up when you are down and they are always close to your heart. But it looks like a lot of women are turning against their trusted best friends, thanks to an allegation accusing bras of causing breast cancer. Rumours about the brassiere-breast cancer link have led some to believe that wearing tight-fitting bras all day can cause breast cancer or increase the cancer risk. This has understandably resulted in a lot of paranoia among women, leading many women to shun fitted bras with underwires and padding. Women have also been discouraged from wearing their bras to bed, in order to free the breasts and to allow them to “breathe” at the end of the day. Also Read - Breast Cancer Awareness month: Novel testing platform designed for breast cancer cells

It all started in the year 1995 when Sidney Ross Singer and Soma Grismaijer wrote the book Dressed to Kill. The book explored the possibility that bras could cause breast cancer because of the supposed effect it had on the lymphatic system of the human body. The lymphatic system is a part of the circulatory which comprises tubes called lymphatic vessels and lymph nodes. The book states that tight bras can constrict these lymph nodes close to the breast, which stops them from performing their basic function and leads to the accumulation of lymphatic fluid in the area. Also Read - Exposure to outdoor light at night may increase your risk of breast cancer

The toxins that enter our system are usually flushed out of the body by the lymphatic system. The writers of the book Singer and GRismaijer alleged that the constriction caused by the bra makes the toxin-containing fluids to gather in the breast tissues, leading to breast cancer. In the defence of their argument, the writers say that breast cancer is seen only in societies where women wear bras.

They also state that women who wear bras all day are 125 times more likely to suffer from breast cancer than those who don’t. Singer and Grismaijer even allege that corporations are doing their best to deflect public attention away from this truth in the same way tobacco lobbies tried to disprove smoking and lung cancer links.

But before you head out to make a bonfire out of your bras, here is more news. While the arguments presented in the book may seem convincing, the scientific community has by and large rejected the claims made by the writers and thrashed the book. The National Cancer Institute, American Cancer Society and the National Institutes of Health in USA have all collectively refuted the notion that bras cause cancer.

(Read: Breast cancer recurrence Here is everything you need to know)

A population-based control study of breast cancer published in 2014 in Cancer Epidemiology, Biomarkers & Prevention revealed that none of the aspects of wearing bra — the cup size, the underwire, age at which the participants started wearing the bra, the duration when it was worn — was associated with the risk of breast cancer. The study concluded that bra wearing had NO impact on breast cancer. Critics of the book pointed out that while the writers talk of a link between bra-wearing cultures and breast cancer, what explains the incidence of breast cancer in men?

So for now, we can all heave a sigh of relief and be happy that we don’t have to say good bye to our bras yet. But wearing the wrong size can cause other problems such as soreness, change in shape, bad body posture, back pain and skin issues. 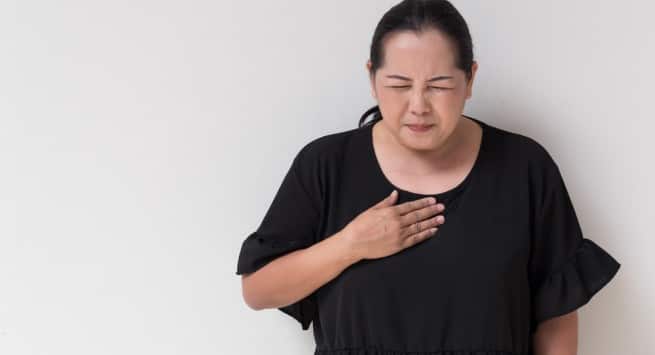 5 fruits you can eat to fight acidity 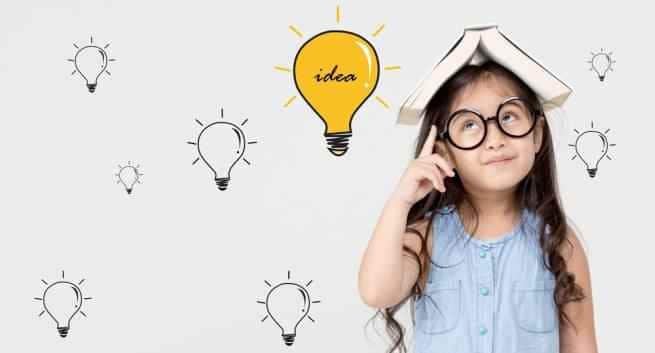