a new study suggested that eating processed meat is linked to a higher risk of breast cancer. However, the researchers do not suggest that people eliminate processed meats from their diets. But we know from our knowledge of healthy and clean eating that processed food is not good for us (even though we don’t follow the dictum). 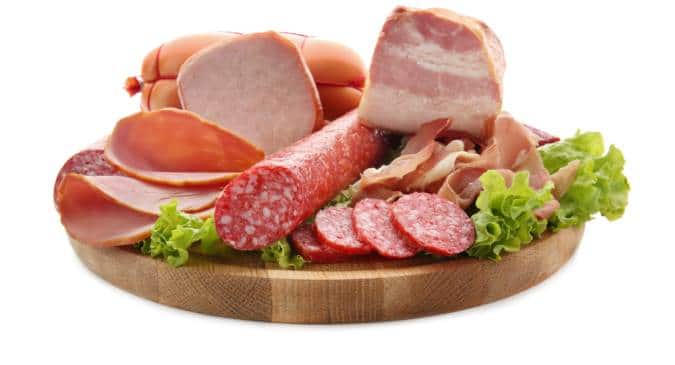 There are various things that can increase a woman’s risk of breast cancer. Of all those risk factors – genetics and unhealthy lifestyle are blamed the most. When we say lifestyle, we cannot avoid diet choices made my millennials or the ultra-busy modern Indian woman. Lack of fruits and veggies, adequate fibre, an improper mix of carbohydrate-protein-fat, dependency on junk and processed foods could be a probable risk factor. In fact, a new study suggested that eating processed meat is linked to a higher risk of breast cancer. However, the researchers do not suggest that people eliminate processed meats from their diets. But we know from our knowledge of healthy and clean eating that processed food is not good for us (even though we don’t follow the dictum). Also Read - Breast Cancer Treatment: New 5-Minute Therapy Can Effectively Reduce The Symptoms

The research was published in the September 5, 2018 issue of the International Journal of Cancer. This study was a meta-analysis that combines and analyzes the results of a number of earlier studies. In this case, the researchers reviewed 15 studies published before January 2018 looking at associations between eating red and processed meats and breast cancer incidence. This meta-analysis follows a 2016 report by the World Health Organization (WHO) saying that eating processed meats is linked to cancer in people. Still, the WHO report said this link was based on limited evidence. Also Read - Eating processed meat can up your risk of cardiovascular disease, early death

Processed meat refers to meat that has been salted, cured, smoked, fermented, or processed in another way to enhance its flavour or preserve it. Some examples of processed meats are hot dogs, ham, sausages, beef jerky, bacon, and corned beef. Red meat refers to beef, veal, pork, lamb, mutton. The researchers found that compared to people who ate the lowest amounts of processed meats in the studies, people who ate the highest amounts of processed meats had a 9% higher risk of breast cancer. Also, lack of vitamin D is considered to be one of the many factors that can increase one’s risk of breast cancer. Also Read - Breast cancer: Brominated flame retardants can increase your risk of this disease

However, the researchers found no link between eating unprocessed red meat, such as a steak or pork roast, and a higher risk of breast cancer. Still, before you throw out all your bacon and cold cuts, it’s important to remember that the meta-analysis is talking about a relative increase in breast cancer risk. The average woman in the United States has about a 12% risk of breast cancer. For women who eat a lot of bacon or other processed meats, this risk would go up by 1% (12% x 9%), for a risk of about 13%. It’s worth pointing out that smoking three cigarettes per day increases your risk of cancer by 500%. In India, the culture of consuming processed meat has not caught up like it is in the west. Still, a lot of families do favour processed meat as it makes their food appetizing. But we are not saying that this will not affect Indian woman know that dependency on junk and processed food can trigger a growth of a tumour anywhere even in the breasts.

However, the researchers did mention that prior studies on red and processed meat consumption with breast cancer risk have generated inconsistent results. So they suggested viewing the results carefully.

According to statistics from the American Association for Cancer Research (AACR), smoking is the biggest risk factor for all types of cancer. The AACR estimates the number of preventable cancers caused by specific risk factors to be:

Keep in mind that these numbers are for all types of cancer, not just breast cancer. So, to keep your risk of cancer as low as it can be, not smoking and staying at a healthy weight seem to be the two smartest things to do.

If you want to reduce your overall chances of suffering from breast cancer, follow these things: 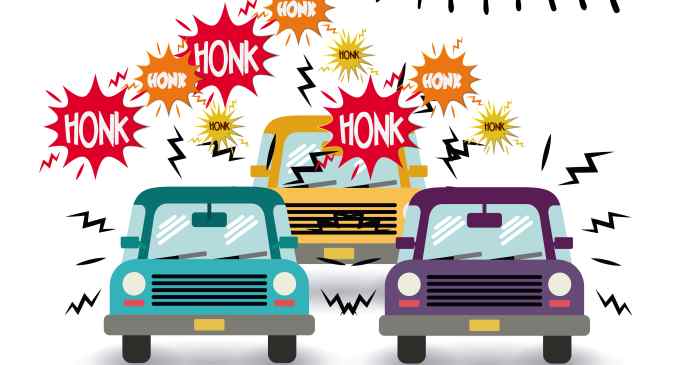 Here is how noise pollution is ruining your health 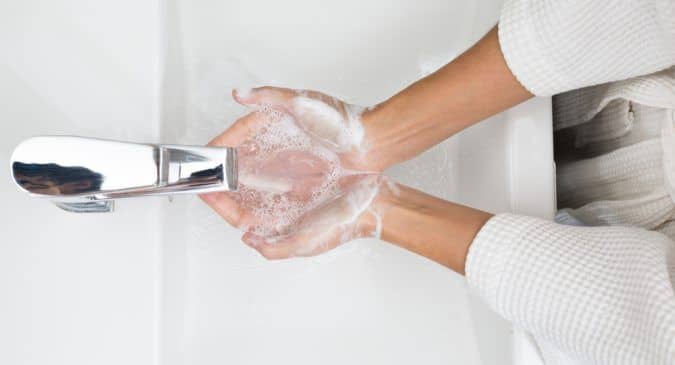 Global Hand Washing Day 2018: 4 ways you can spread infections if you don’t wash your hands