World Brain Tumour Day aims to create awareness about brain tumour. Spare some time today to learn about meningioma – the most common type of brain tumour – and help people suffering from it. 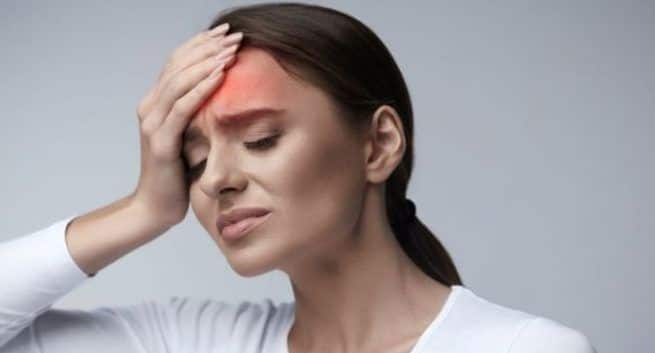 A brain tumour, also known as an intracranial tumour, is an abnormal growth of cells in or around the brain. Tumours may develop in the brain (primary tumours) or spread to the brain after forming in a different part of the body (metastatic tumours). Most of the brain tumours are benign (non-cancerous) and only about one-third of brain tumours are malignant (cancerous). But even non-cancerous ones can impair brain function if they grow large enough to create pressure on surrounding tissue. World Brain Tumour Day, which is observed every year on June 8 (i.e. today), aims to create awareness about this condition and help people suffering from it deal with it in a more effective way. Also Read - World Brain Tumour Day 2020: How are these tumours diagnosed and treated?

The German Brain Tumour Association (Deutsche Hirntumorhilfe e.V.) first organised this international commemoration day in 2000 as a tribute to all brain tumour patients and their families. Since then, World Brain Tumour Day is observed every year on June 8 across the world. You can contribute too in spreading awareness about brain tumours. Just spare a few minutes today to learn about meningioma – the most common type of brain tumour – so that you can help people suffering from it. Also Read - World Brain Tumour Day on 8th June: Know the early warning signs of this condition

Mutations or defects in genes are believed to cause cells in the brain to grow uncontrollably, leading to development of a tumour. There are more than 150 different types of brain tumours, which are divided into two main groups – primary and metastatic. Primary brain tumours are those that originate from the tissues of the brain or the brain’s immediate surroundings. These types of tumours are either benign or malignant. On the other hand, metastatic brain tumours are tumours that arise elsewhere in the body (such as the breast, colon, kidney or lungs) and migrate to the brain, usually through the bloodstream. They are also called secondary brain tumours and are considered malignant (cancer). Whether benign or malignant, all tumours can impair brain function if they grow large enough to create pressure on surrounding tissue. Also Read - World Brain Tumour Day 2019: The headache that refuses to go

Be aware of the most common benign brain tumour

Meningiomas are the most common benign brain tumours that originate from the meninges, the membrane-like structures that surround the brain and spinal cord. As many as 90% of meningiomas are benign (not cancerous) and only a few are malignant (cancerous). Most of these tumours occur in the brain, but they can also grow on parts of the spinal cord. Meningiomas usually require no immediate treatment, but they can cause serious problems if they grow large. The growth can be fatal in some cases.

Meningiomas occur more often in women than in men, especially middle-aged women. These types of tumours are very rare in children. Exposure to radiation and Neurofibromatosis type 2, a genetic disorder, are two known risk factors of meningiomas. As most meningiomas grow very slowly, they often cause no symptoms or symptoms develop gradually. The most common symptoms include headaches, seizures, blurred vision, weakness in arms or legs, numbness, and speech problems. Meningiomas are rarely diagnosed before symptoms appear. If you experience the above symptoms and suspect possibility of a brain tumour, consult a neurologist. A brain scan, MRI and/or CT scan, may allow the doctor to locate the meningioma and determine its size. If the growth of the tumour threatens to cause problems, the doctor may conduct a surgery to remove it — or as much of it as possible. 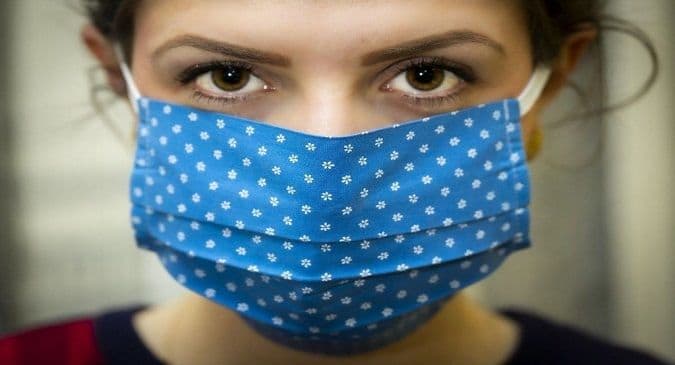 Everyone should wear 3-layer mask in public to prevent spread of COVID-19: WHO 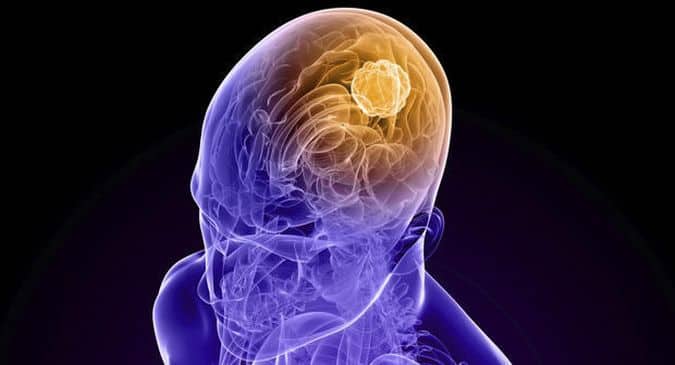 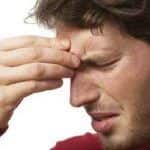 World Brain Tumour Day 2019: The headache that refuses to go 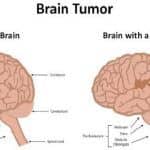 World Brain Tumour Day 2019: Here is how to fix the side-effects of treatment