Home / Diseases & Conditions / Bored? You could actually be suffering from depression!

Bored? You could actually be suffering from depression!

Scientists have actually identified a new type of boredom that they call apathetic boredom which is described as an unpleasant form of the emotion that resembles helplessness or depression. According 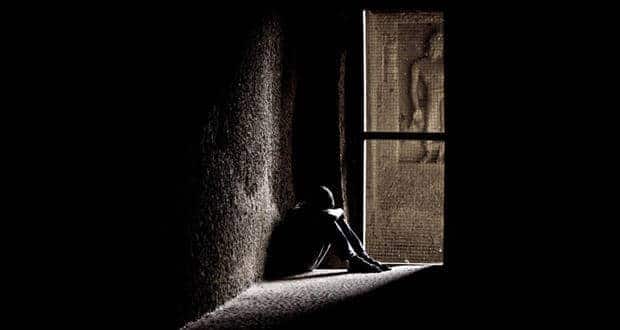 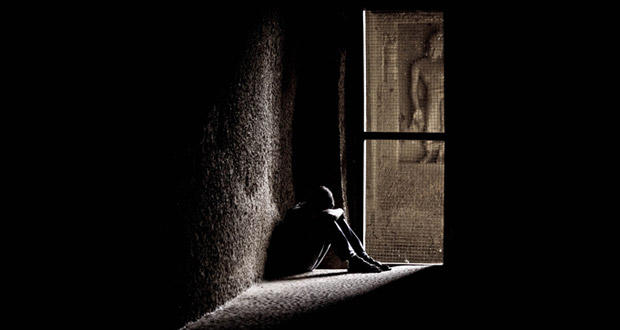 Scientists have actually identified a new type of boredom that they call apathetic boredom which is described as an unpleasant form of the emotion that resembles helplessness or depression. According to scientists, there are four kinds of boredom based on levels arousal. Till now scientists had identified four kinds of boredom: Also Read - Mental illnesses on the rise in India: Know why and what you can do to fight the problem

Indifferent boredom: A state where a person feels relaxed, withdrawn and indifferent to their surroundings. Also Read - Spend time in nature to reduce work stress and improve mental health

Searching boredom: When a person’s restless and is looking for change or a distraction.

Reactant boredom: When a person is motivated to leave a situation for specific alternatives.

Now researchers claim to have identified a fifth type called apathetic boredom which is somewhat similar to a feeling of helplessness and/or depression. It is associated with low arousal levels and high levels of aversion.

Goetz and researchers conducted two real-time experience studies over two weeks among 63 German university students and 80 German high school learners. Participants had to complete digital questionnaires through the course of a day on a Personal Digital Assistant device about their activities and experiences.

Because of the assumed link between boredom and depression, the research group found it alarming that apathetic boredom was reported relatively frequently by 36% of the high school students sampled. The findings showed that the five boredom types do not just depend on the intensity of the boredom being felt, but mainly on the real-life situation in which it is experienced. Another interesting realisation is that people do not just randomly experience the different boredom types over time, but that they tend to experience one type. ‘We therefore speculate that experiencing specific boredom types might, to some degree, be due to personality-specific dispositions,’ said Goetz. The study has been published in Springer’s journal Motivation and Emotion.

Sadness is part of the life without which happiness would have no meaning. To feel sad during major life crises like the death of a loved one, losing a job or the ending of a relationship is normal. Depression on the other hand is a condition where there is prolonged sadness and an individual’s mood isn’t tied to life events. While healthy individuals have moods related to life events, people suffering from depression suffer from disproportionate amount of sadness and guilt. It is a serious medical condition in which the symptoms make it difficult for the person to function in society, often leads to poor physical health and severe emotional pain.

One out of every 20 people you know probably suffers from depression. The numbers are hard to pin down for a mental illness like depression because the symptoms are seen as a continuation of everyday-life behaviour. However, considering that 1.8 lakh Indians commit suicide every year and there are 20 times more attempts, which mean at least 36 lakh people in India are surely suffering from major depressive disorder. Read on… 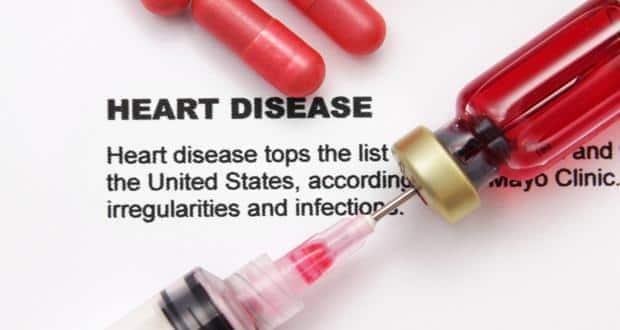 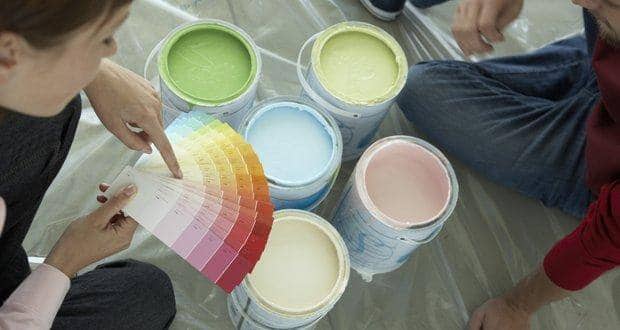 Is your house paint toxic?