Here's why The Patient Patient is a must read for understanding the life of a cancer patient. 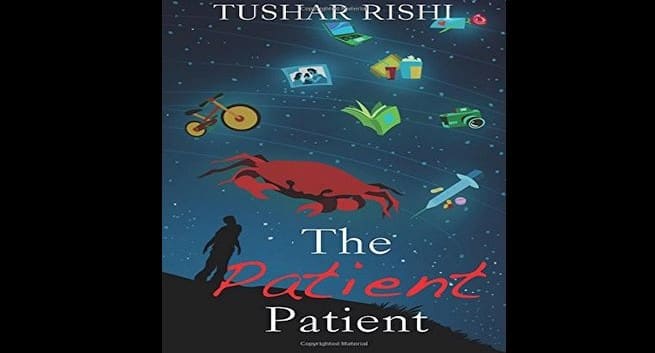 As a health writer, I have had the chance to interview several cancer survivors. Each time I heard and wrote about how those patients battled against various forms of cancer, I learnt more about how strong and resilient people can be for overcoming adversities. While reading The Patient Patient by Tushar Rishi, I couldn t help but remember some of the gritty teenage cancer survivors I had interviewed. Read about the emotional journey of a breast cancer survivor. Also Read - High BMI may increase chances of survival for some cancer patients: Study

Also Read - Book Review: If Our Bodies Could Talk - Operating and Maintaining a Human Body

The Patient Patient was published this year by Westland Ltd and it is based on Tushar s emotional battle against bone cancer in AIIMS hospital, Delhi. The book is 215 pages long and while reading about a cancer patient s treatment might not be everyone s idea of a pleasant Sunday read, the book transports you to the crowded corridors of the government-run hospital and gives you a fascinating glimpse into lives and struggles of thousands of cancer patients in India. Also Read - Tips for cancer survivors to start exercising after treatment

Tushar was a bright and overachieving student in Ranchi s Delhi Public School when he was diagnosed with bone cancer at the tender age of 15, following which the next one year mainly consisted of long waiting hours for doctor consultations, blood tests, X-rays and MRI scans. The book begins with three teenagers enjoying school life before the main character Sameer finds out that the cause of his knee pains is cancer. He is later diagnosed with osteosarcoma, and the teenager is left grappling with the fact that his life might come to an end.

What I liked about the book

The hopelessness and anxiety he experiences while going through chemotherapy and endless tests can be emotional and highly relatable for other paediatric cancer survivors. While the book ends with him going into remission and resuming a normal life, it can help in providing hope and inspiration for many other cancer patients. What s truly impressive is that the writer appeared for his CBSE board exams barely two months after he completed his chemotherapy sessions. He fought against the odds and secured a 10 CGPA the same year.

He wrote about the long waiting lists in AIIMS and how cancer patients suffer because of them. He compared it to private hospitals that resemble 5-star hotels but have incompetent doctors. The teenager, Sameer, starts blogging once his treatment begins, to express himself in the form of poetry. The book is simple and easy to read and lets you into the mind of a young cancer patient. 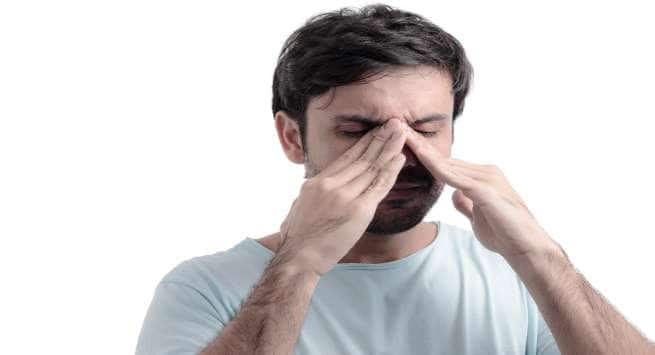 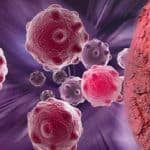 High BMI may increase chances of survival for some cancer patients: Study 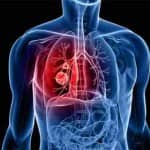 Book Review: If Our Bodies Could Talk - Operating and Maintaining a Human Body 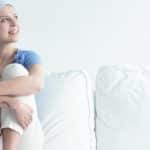 Tips for cancer survivors to start exercising after treatment 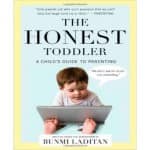