Climate change may increase the risk of getting deadly tick-borne diseases, suggests a new study. 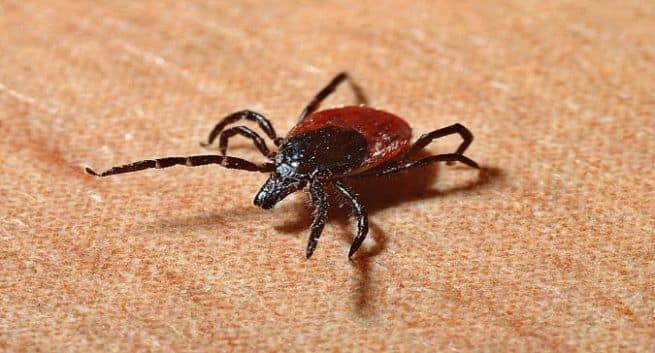 If you get a fever or rash after a tick bite, get medical attention right away.

Cases of tick-borne diseases like Lyme disease and Rocky Mountain spotted fever (RMSF) have risen dramatically over the last two decades in the US. With the rising temperature due to climate change, the risk of getting RMSF may increase further, cautioned a new study by researchers from the University of California, Davis. Also Read - Sleeping with your pet can make you sick

The researchers found that the brown dog ticks, which carry the bacteria causing RMSF, are more than twice as likely to shift their feeding preference from dogs to humans when temperatures rise. Also Read - Sexually transmitted infections spike during lockdown

So, when the weather gets hot, we should be much more vigilant for infections of RMSF in humans, noted Laura Backus, a UC Davis graduate student who led the study. Also Read - Inflammatory bowel disease and other side effects of antibiotics

“We found that when temperatures rose from about 74F (23.3C) to 100F (37.8C), brown dog ticks that carry the disease were 2.5 times more likely to prefer humans over dogs,” the Guardian quoted her as saying.

The findings of the study were presented at the annual meeting of the American Society of Tropical Medicine and Hygiene (ASTMH).

This study adds to the growing evidence of the increasing connection between climate change and its impact on health, asserted Joel Breman, the president of ASTMH.

Rocky Mountain spotted fever (RMSF) and other related diseases, known as spotted fever rickettsiosis, are a growing concern in the US. If detected in the first week of infection, the disease can be treated with antibiotics. But, if left untreated, it can cause serious damage to internal organs, or even death.

Symptoms associated with RMSF include fever, rash, severe headache, swelling around the eyes and back of the hands, muscle aches, abdominal pain, vomiting, nausea, fatigue and poor appetite.

The symptoms typically begin between 2 and 14 days after getting a tick bite and they come on suddenly.

An infected person may also develop a rash with small red spots on the wrists, palms, ankles, and soles of the feet. This rash begins 2 to 5 days after the bacterial infection. If the rash turns purple red, it is a sign that the disease has progressed and become more serious.

Diagnosis of the disease is done through blood test. The infected person is usually treated with the antibiotic doxycycline for 5-7 days.

How to avoid getting RMSF

Your dogs may be carrying the ticks and spreading them in and around houses. If you share you bed with your furry friend, the ticks may be hiding in your bed. Therefore, it is advisable to avoid sleeping with your pet.

As these disease-carrying ticks come into contact humans through dogs, the best way to prevent RMSF is to treat your pet. There are many ways to get rid of and prevent ticks on dogs.

Protect your dog from ticks to protect yourself from Rocky Mountain spotted fever.

Also, treat the house and lawn to reduce the population of fleas and ticks.

When tick bites you, promptly remove it. If you get a fever or rash after the bite, get medical attention right away. 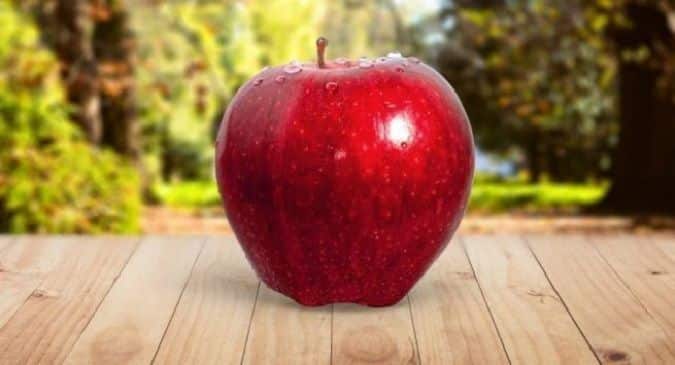 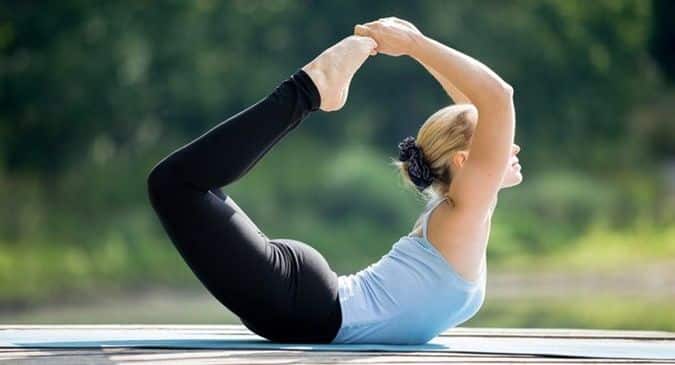