Pregnancy for people with sickle cell is a high-risk situation. 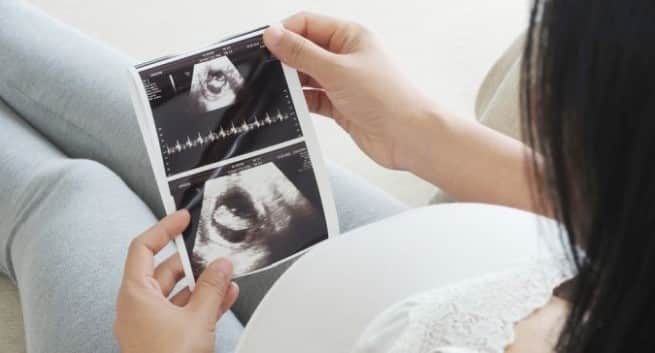 Anyone living with sickle cell disease will tell you how stressful life can get when you have to manage your life around the disorder, and this is especially true if the person has to bring another human being into the world. “Sickle cell disease is a genetically transmitted disorder disorder of the beta chain in the human haemoglobin due to a change in the gene structure (mutation)that a person inherits from the parents in an autosomal recessive pattern,” says Haematologist Dr Abhay Bhave. Also Read - World Sickle Cell Day 2020: Symptoms, complications and causes of this condition

Also Read - Anaemia may contribute to the spread of dengue : Study

It is a well established fact that if the person has sickle cell anaemia, it could pose grave threat to the mother and the child. Dr Bhave says, “The disease can have a bearing on pregnancy, and the health and well-being of the mother and the foetus can be gravely affected if the patient is not counselled well before pregnancy or not adequately monitored during the pregnancy.” Also Read - Manage sickle cell disease with smart food choices

However Dr Bhave says that a sickle cell trait (less than 50% sickle cell disorder also called as minor) most often does not have too many issues during pregnancy. Read: Sickle cell: What are the treatment options?

“But unlike sickle cell disease, there is no way to recognise any symptoms of sickle cell trait. The person doesn’t have any symptoms. Such people are diagnosed inadvertently on a CBC test where such sickle cells are seen on the smear or if a routine haemoglobin electrophoresis has been done and the S band is identified,” says Dr Bhave. 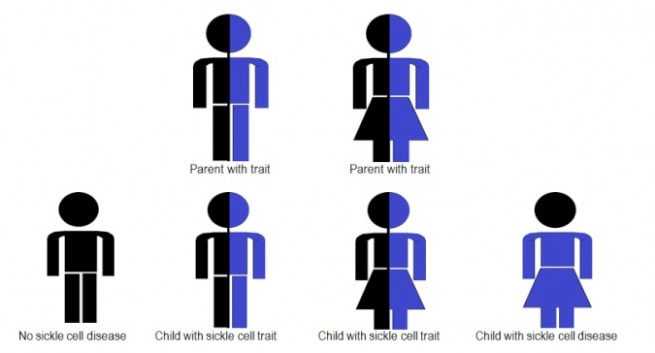 During pregnancy, there is a risk of perinatal mortality, premature labour, inadequate foetal growth for those with SCD. There are studies that suggest an increase in the incidence of spontaneous miscarriage, maternal deaths, infection and haemorrhages. Women with sickle cell trait may not have as many complications.

Can people with sickle cell traits have a healthy pregnancy?

Pregnancy with sickle cell trait or disease is a high-risk situation. Before the woman gets pregnant, both the man and the woman should get themselves checked if they have sickle cell traits or if the traits run in the family. The person with the traits should, therefore, make an informed decision and know the risks before having children. Talking to the doctor or a genetic counsellor can help.

“Usually, when the mother has sickle cell trait, we don’t prescribe treatment,” says Dr Bhave. However, if she has sickle cell disease/anaemia, prenatal care and constant monitoring of foetal and maternal health should be done throughout the pregnancy. “The mother has to be supplemented with folic acid and vitamin, and in some cases, blood transfusions may be required,” adds Dr Bhave.