Apart from opting for treatments, you need to take significant lifestyle measures to improve the quality of life while suffering from hemophilia or other bleeding disorders. On this World Hemophilia Day, we tell you how what all you can do to live better with this condition. 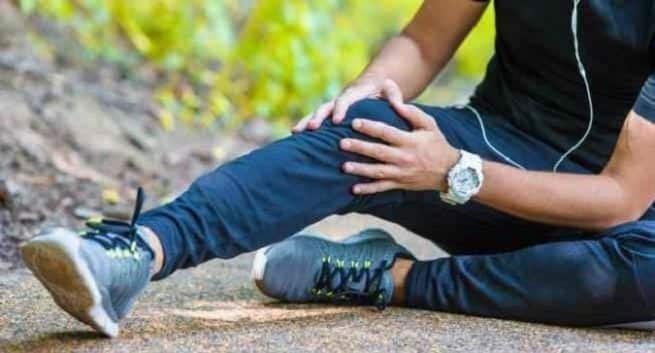 Preventing injuries is very important for people living with haemophilia and other bleeding disorders. ©Shutterstock

More than 315,000 people in 116 countries have been suffering from hemophilia, says a 2017 report of the World Federation of Hemophilia (WFH). But few people are aware of this condition and therefore, the diagnosis and treatment get delayed. This increases the death risk of this blood disorder. in fact, reports say that the life expectancy of hemophilia patients is 10 years lesser than those without this ailment. In order a wider mass about hemophilia and other bleeding disorders and improve the quality of life of people living with these conditions, World Hemophilia Day is celebrated every year on 17th April. Also Read - World Haemophilia Day 2020: Are people with bleeding disorders at a higher risk of COVID-19 complications?

Characterised by abnormal bleeding, hemophilia is an inherited blood clotting disorder affecting men. However, women are the carriers of the gene that leads to this disorder. The mechanism of blood clotting involves 13 different proteins from as I to XIII (written in Roman numerals). They are known as clotting factors. When you get hurt and your blood vessel lining gets damaged, platelets form an initial plug in the injured area further releasing chemicals that form a cascade of clotting. At the end, an insoluble protein, known as fibrin is formed that completes the clotting process. This procedure requires the activation your clotting factors. In hemophilia patients, clotting factors are either missing or present in low levels in the blood due to a gene mutation. This impairs their blood clotting capacity leading to heavy and frequent episodes bleeding. However, you can prevent and reduce the number of these episodes by making small yet significant lifestyle changes. On this World Hemophilia Day, we share suggestions to make it a little easier for you to live with this bleeding disorder. Also Read - World Hemophilia Day 2020: Importance, theme and significance

As already mentioned, hemophilia patients are highly susceptible to frequent and uncontrollable bleeding episodes. The bleeding can be external, or internal (in joints and muscles) caused by a cut, bruise, strain, etc. A cut or bruise may result from a fall, when your body lacks balance due to those extra kilos. Internal bleeding, on the other hand, can be the outcome of excessive strain on your joints and muscles. So, you need to keep your weight in check and muscles strong and flexible to reduce the chance of a bleeding episode. An active lifestyle with the right exercises and activities is a must for both. Light stretches, warm-up workouts and low-intensity, gentle exercises are ideal if you are suffering from hemophilia. But before going for any exercise or sport, it is extremely important to learn how to stop a bleeding episode at home. This will safeguard you in case of an injury that you may get from that activity. Also, you should be extra cautious while choosing a sport or an activity. According to the World Federation of Hemophilia, activities like swimming, badminton, dancing, table tennis, fishing, sailing, golf, cycling, and bowling are considered safe for hemophilic patients. However, sports like judo, boxing, football, hockey, karate, motorcycling, hang-gliding, and skateboarding are considered risky.

People with bleeding disorders should maintain normal blood count as their body’s iron count is generally low due to heavy bleeding. They should eat iron-rich foods like green leafy vegetables, red meat, pumpkin seeds, legumes, shellfish, etc. Also, iron is best absorbed in the body in the presence of vitamin C. Therefore, they should also opt for vitamin C rich foods including lemons, orange juice, bell peppers, and broccoli.

Obesity is linked to hemophilia and excess weight can put pressure on your muscles and joints and take away your body balance too. All these make bleeding episodes more likely in hemophilia patients. So, it is important for them keep an eye on their weight. So, choosing foods that help you maintain an ideal body weight is essential. Go for fruits rich in minerals and vitamins, and fiber rich-foods like oats, barley, bran, and whole wheat. These can lower your cholesterol levels, keep your appetite in check, and stabilize your blood glucose levels. You can also opt for low-fat dairy products like skimmed milk and low-fat cheese. Additionally, it is recommended to eat baked, boiled, or grilled meats, fish, or poultry instead of fried ones. Dried beans could be a very good option for a hemophilic person, as they are an excellent source of protein, rich in fibre and low in fat, and have zero cholesterol. Whenever you eat, keep your portions small and eat slowly. Avoid high-fat condiments like mayonnaise or ketchup. Go for mustard instead, which is low in calories.

It goes without saying that injuries are way more dangerous for hemophilia patients than others. Therefore, it is extremely important for you to prevent it if you are suffering from this bleeding disorder. Some small but significant steps can save you from injuries.

Make sure that your floors are not slippery and be extra cautious while you are walking close to a furniture with sharp edges. Also, it is advised to avoid keeping rectangular or square shaped tables. Buying rounded corner pieces for your sharp-edged could also help. Your house should not be cluttered, especially the floor. Keep it free of small objects that can make you fall. Covering it with rugs and carpets is a good idea to prevent falls. Make sure the entire house is well-lit to avoid tripping. Additionally, do keep a check on the soles of your shoes regularly and change the worn-out ones on time and avoid wearing high heeled or loose-fitting shoes. While buying a shoe, check very minutely if it fits well.

Medicines: What to take and what not to

If you are a hemophilic, it is common for you to experience pain. But do not go for over the counter pain killers without your doctor’s advice. He may recommend you an acetaminophen medicine as it is a better option than other non-steroidal anti-inflammatory drugs (NSAIDs) for you. NSAIDs drugs including aspirin and ibuprofen (commonly taken medicines) can cause intestinal bleeding, interfere with blood clotting, and affect the function of platelets. Acetaminophen does not come with such side effects and therefore it considered safer for people with bleeding disorders. However, it won’t take away your swelling. Medicines that you should not take include aspirin, cough syrups and other options that contain a component called salicylate, NSAIDs that are used to reduce.

Take good care of yourself

Don’t forget to visit your doctor regularly to keep your health in check. Mouth bleeds are common in hemophilic patients. So, regular dental checkups are also needed as healthy teeth and gums could lead to fewer mouth bleeds. Quit smoking as it can cause osteoporosis. Joint inflammation is already linked to hemophilia and osteoporosis just adds to this complication. 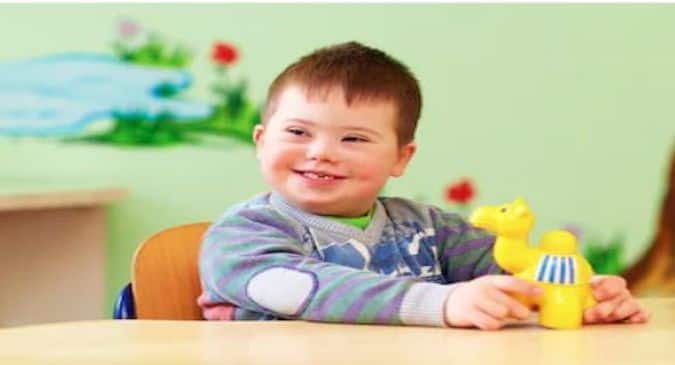 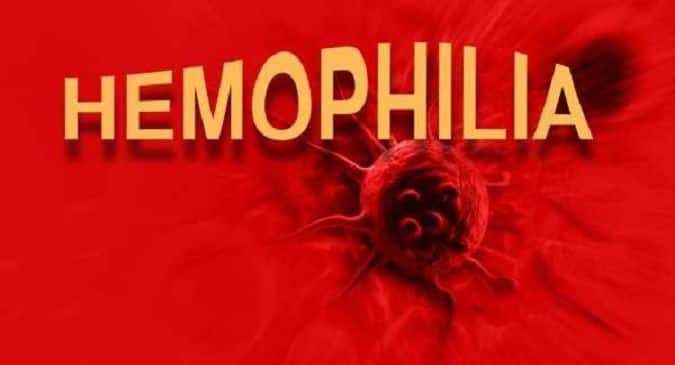