Home / Diseases & Conditions / Bizarre: Progeria can make a child of 8 look like an 80-year-old

Progeria is a rare genetic condition that causes accelerated aging in childhood. Read on to know more about this disease that affects 1 in 4 million newborns worldwide. 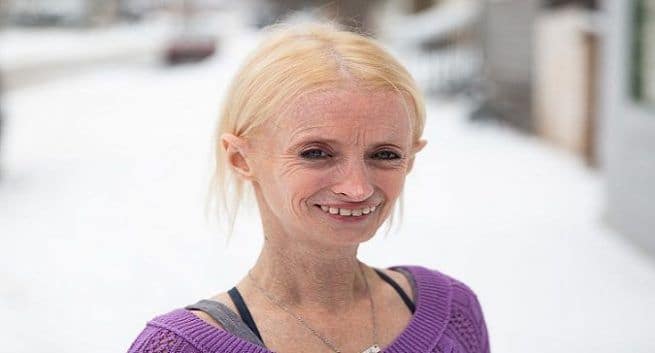 A child with progeria may also have a larger head as compared to his or her body. Other symptoms are thinning of skin, stiffness in the joints, visible veins and a wrinkled or shrunken face. @Shutterstock

Imagine a scenario where your child looks years older than you. There are many strange conditions that a person may suffer from. These health disorders defy all logical medical explanations. One such condition is the Hutchinson-Gilford progeria. This is also commonly known only as progeria. It is a genetic condition that causes quick aging in childhood. Many people became aware that such a condition existed after watching the 2009 movie Paa, where Amitabh Bachchan plays the role of a witty and intelligent 12-year-old boy who looks five times older. This movie sought to raise awareness of this rare and strange condition that affects only about 1 in 4 million newborns across the world. Also Read - Bizarre: You may willingly amputate a healthy limb if you have body integrity identity disorder

Causes of progeria Also Read - Bizarre: Dr. Strangelove syndrome gives your hands a will of its own

This is a genetic condition. It occurs because of a mutation on the gene that encodes for lamin A, a protein that holds the nucleus of the cell together. This protein is also known as progerin. A defective progerin protein makes the nucleus unstable and this causes the cells to die. This leads to symptoms of progeria. A child may inherit this condition from a parent who may have the mutation. It is not necessary that the parent has progeria. Nowadays, a simple genetic testing can reveal if a parent has the mutation or not. Also Read - Bizarre: Walking corpse syndrome will make you believe that you are a zombie

Symptoms usually sets in between 10 and 24 months after birth. A child may display limited growth and have a short stature. There may be very less body fat and muscle and you will notice loss of hair, including eyelashes and eyebrows. Other symptoms are thinning of skin, stiffness in the joints, visible veins and a wrinkled or shrunken face. A child with progeria may also have a larger head as compared to his body. His jaw bone may be small and he may display slow and abnormal tooth development. His voice may also be high-pitched and he will have a limited range of motion.

A child with progeria has all the medical complications that comes with old age like heart diseases, low immunity, diabetes, hypertension to name a few. But the risk of hip fracture is more in progeria sufferers.

There is no cure for progeria as yet. Doctors treat the symptoms that may appear and sometimes use growth hormone therapy and anti-cancer drugs. But mostly, they just try to reduce the complications of the disease. 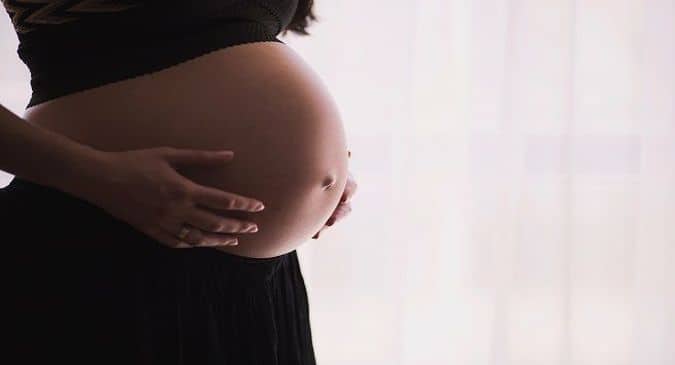 Pregnancy during coronavirus pandemic: COVID-19 may reach the foetus in utero 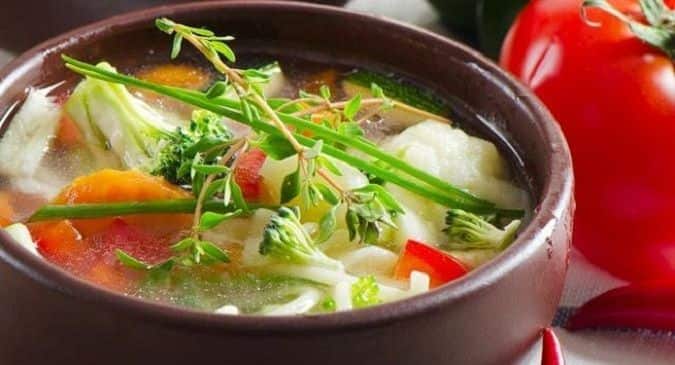 Nutrition in the times of the coronavirus is important: A few ideas for you